id Software laid the foundations of the genre with this game.

Doom, the revolutionary action game in first person id Software, celebrates 25 years. Was launched on the 10 of December of 1993, and although he was not the first title of the genre-itself id Software released a year before Wolfenstein 3D, laid the foundation and gave beginning to an explosion of multiple imitators.

Doom embody a space marine who fight hordes of demons from Hell, and during its first two years was a player almost 20 million people, popularizing the distribution shareware, and mailings. In 1995 it was upgraded to Ultimate Doom, with a fourth episode, and went on sale in stores.

Doom revolutionized the 3D graphics, network play, and the mods. Dozens of games tried to imitate their spectacular nature or violence, but for a long time the competition was known simply as “clones of Doom” given the success of the original.

Doom began to receive sequels and expansions, starting with Doom II: Hell on Earth (1994). id Software also worked in adaptations to other formats, including consoles, and in 1997 you released the source code, which has served to create even more copies and home adaptations virtually any device.

At the beginning of the 2000s, the series lost some strength, since the public was beginning to be more interested by shooters of historical setting or realistic, but in 2004 it launched the Doom 3, a reinvention of the original, with the technology of id Tech 4. A year later, in 2005, was about to premiere a movie.

The mods have kept alive the original, and one of the modifications most successful of recent years is Brutal Doom, which multiplies the gore with new effects.

In 2016, and after the cancellation of the project Doom 4, id Software launched a new Doom that recovered the fast action of the original two. Returned success to the series and it marked a new future that will be followed the next year with Doom Eternal.

Analysis of the versions in console

Digital Foundry has done a comparison of all versions of the console, comparing his faithfulness to the original. 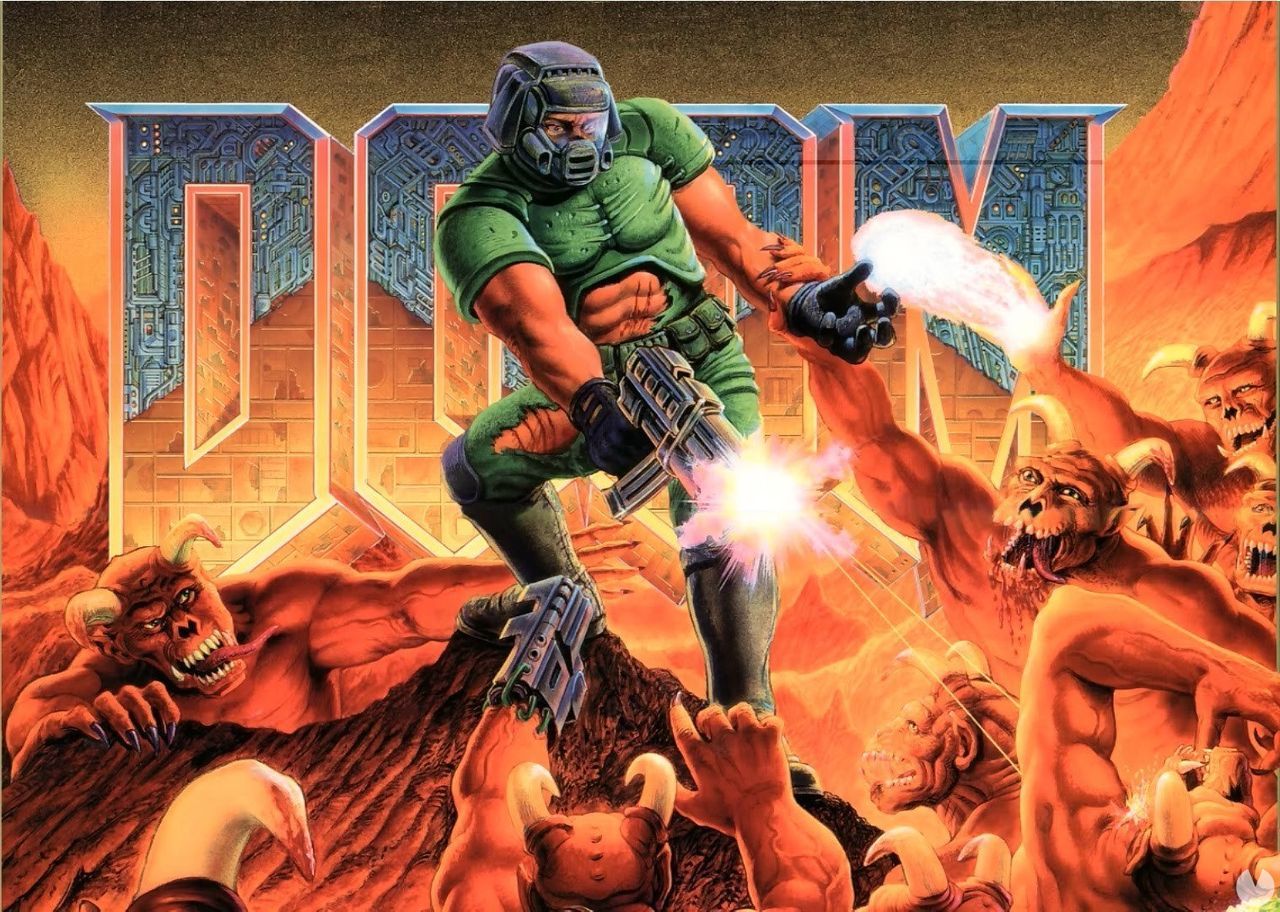 Free Download WordPress Themes
Download Premium WordPress Themes Free
Download Nulled WordPress Themes
Premium WordPress Themes Download
udemy course download free
download samsung firmware
Free Download WordPress Themes
udemy free download
The revolutionary Doom celebrates 25 years
The applications on your phone will ‘spy’ and share data between them without your permission
20 MINUTES.IS Well illustrated by a study of Virginia Tech who has analyze...
2K reveals numbers Evolve Alpha
More than one million games 2K is played. Turtle Rock have shown a gr...
Books that every journalist should read, according to Denise Dresser
In the keynote address of Denise Dresser, Campus Party Mexico 2015, p...
Neighbourly: so is the messaging app that Google is trying to ask questions and talk with your neighbors
The amount of applications that Google has on the Play Store is huge and ...