The star that makes the cameo more amazing ‘Deadpool 2’ received almost $ 1,000 and a coffee 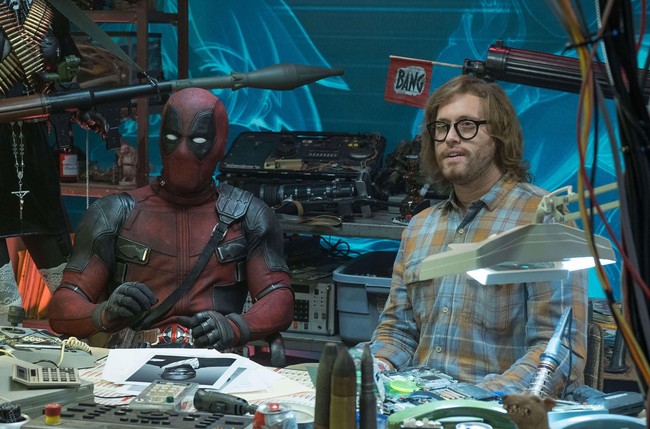 A coffee and almost $ 1,000. That is what received the star of the film that makes the cameo more amazing ‘Deadpool 2’. The film is succeeding at the box office so many fans already will have seen it but as it was just getting to the billboards we are going to take precautions and consider the shock as a SPOILER. Do not continue reading if you have not yet seen ‘Deadpool 2’… 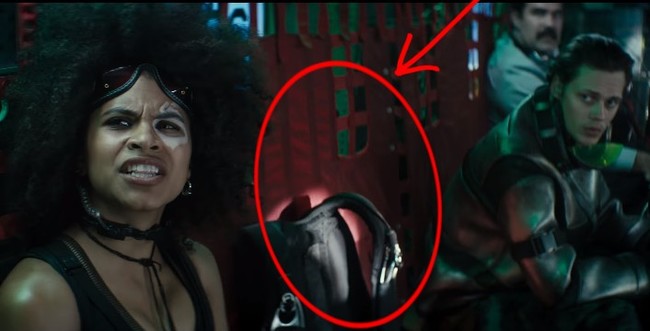 Without a doubt, one of the best jokes of the sequel is the character of Vanisher. Everything that happens with the X-Force is hilarious but what of Vanisher in particular I think is great. When Wade Wilson (Ryan Reynolds) and Weasel (T. J. Miller) make a casting to choose the members of the team of Deadpool, they encounter a series of characters of the most peculiar. In theory, Vanisher is invisible man. 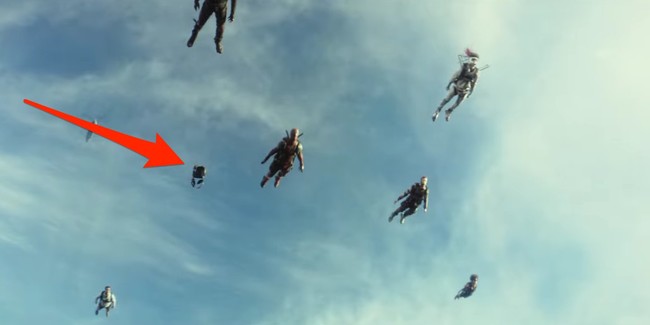 But not talking or doing anything so that we know that it is there by what it is reasonable to think that there really is no one. Later, when the X-Force is in the plane, we see that there is an empty seat with a backpack; it is assumed that the Vanisher is sitting there. Deadpool picks up the backpack and throws it to the vacuum, and there is a shot of the backpack flying through the air. It seems that that is the joke, a character invisible that doesn’t really exist… but no: at the time of his unexpected death we see a glimpse at Brad Pitt.

screenwriters Rhett Reese and Paul Wernick have clarified that Pitt accepted right away the offer of the cameo, and took the minimum wage established by the union. Indiewire reports that the filming took place between June and October of 2017 so that the star took between 933 and 956 dollars (the guild approved a slight increase of the amount in July of last year). In any case, Pitt received less than$ 1,000 for the work.

The most striking thing about the news is that actor also asked as a condition of a cup of coffee. With a few instructions, very specific. So what has Reese:

“we shot It in half an hour. It was quite a production. It was all the team for that time. Brad agreed to acerlo by the minimum, over a cup of coffee. And then got really specific about the coffee. He said: ‘it Has to be exactly this coffee to Starbucks, and, Ryan, I want you to me what you give’. Is what we get. Ryan was and gave it to him. It was really fun because [Brad Pitt] forgot about asking.”

it Is likely that the reaction should be to Pitt, I was only joking with Reynolds when she made that request. Luckily for them it was something easy… Before it was known this cameo a secret, Brad Pitt already been attached to ‘Deadpool 2’. As you can see in the image below (pertaining to conceptual designs filtered) the actor was used as a reference to show how it was going to be the aspect of Cable before joining Josh Brolin: 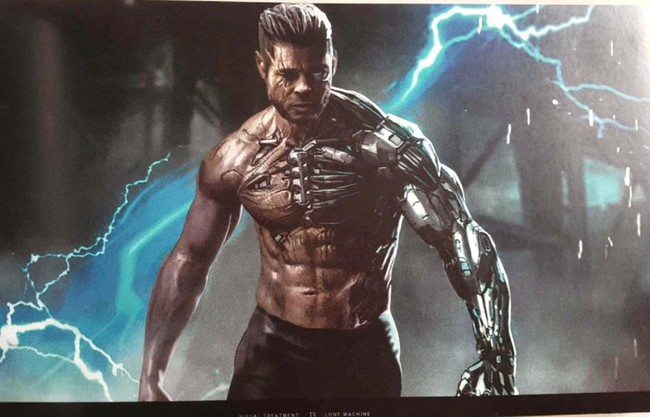 How Ryan Reynolds has turned to Deadpool in a movie star

6 dresses very flattering for mothers in a hurry

–
The news The star that makes the cameo more amazing ‘Deadpool 2’ received almost $ 1,000 and a coffee was originally published in Espinof by Juan Luis Caviaro .

phoneia.com (May 22, 2018). The star that makes the cameo more amazing ‘Deadpool 2’ received almost $ 1,000 and a coffee. Bogotá: E-Cultura Group. Recovered from https://phoneia.com/en/the-star-that-makes-the-cameo-more-amazing-deadpool-2-received-almost-1000-and-a-coffee/