This title seeks to reduce, despite its genre, the menus of combat to the minimum expression in order to renew the design is playable.

Fae Tactics, game that was introduced a couple of years ago, prepares for its launch on PC and debuts a new video in which we show you how works your system of strategic combat. And that is the proposal of this strategy game is based on to reduce the menus to a minimum. 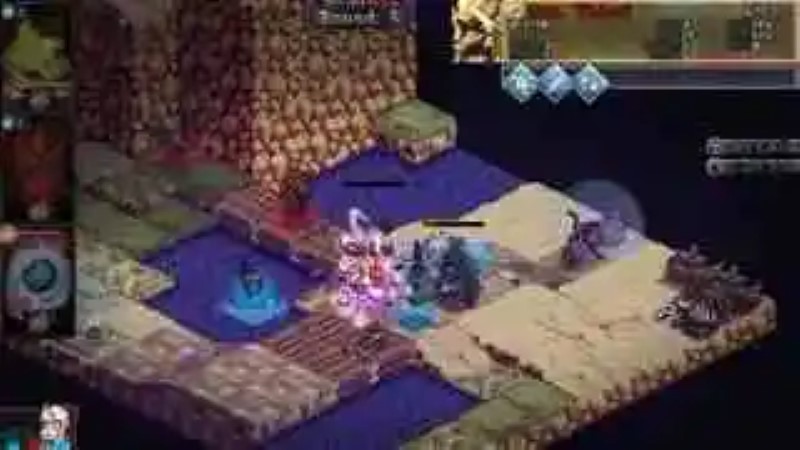 We are in front of a video game role-playing tactical in which we will incarnate a young apprentice magic called Peony and your journey in a world full of mystery and dangers. And that is the world of magic was separated from the natural world a long time ago but the seal was broken and the natural world ended up being overrun by magical beings and mythical beasts.

however, the merging of the worlds is imperfect and has caused major problems and a huge devastation. The survivors have created a new life on the ruins of the old worlds, but the tension between both sides is evident.

in order To move forward we invoke allies, use magic and strengthen our friendship with all sorts of characters that will help us move forward in the story and in the combat of the game.

The launch is expected to the summer months, but for now, the team has not given a release date more concrete. We will keep you informed. 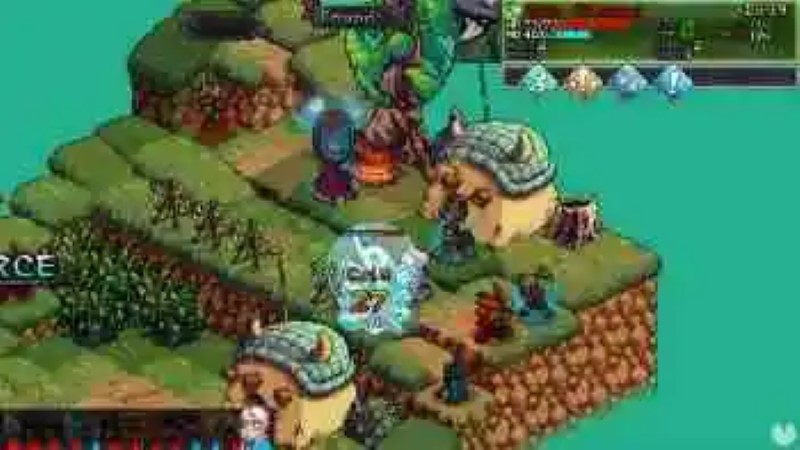 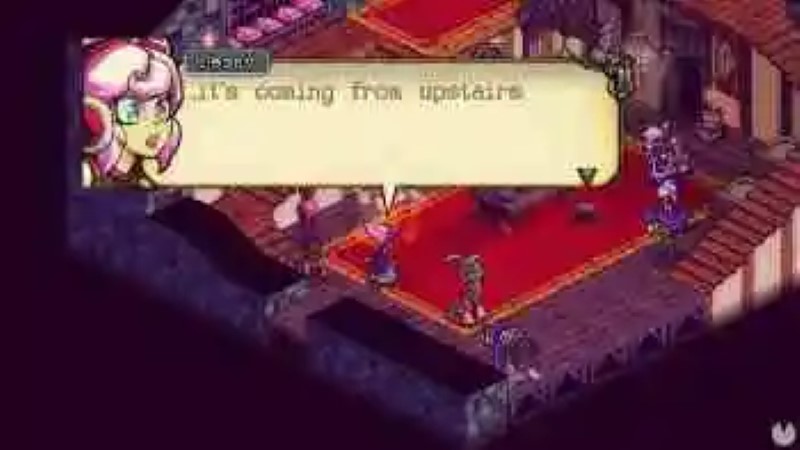 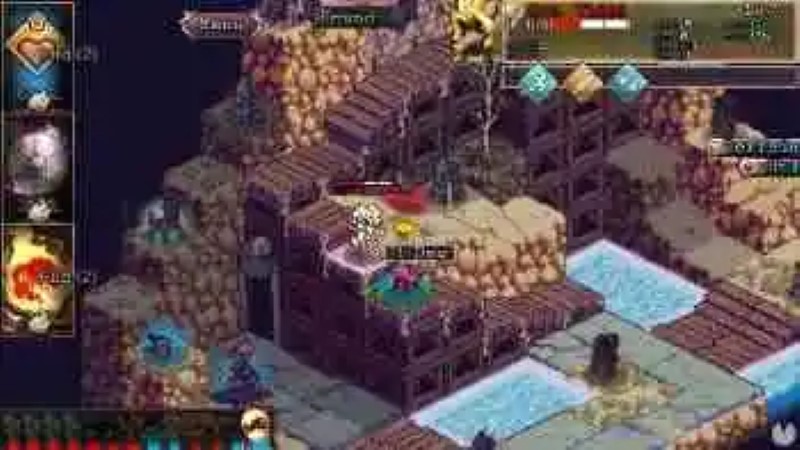 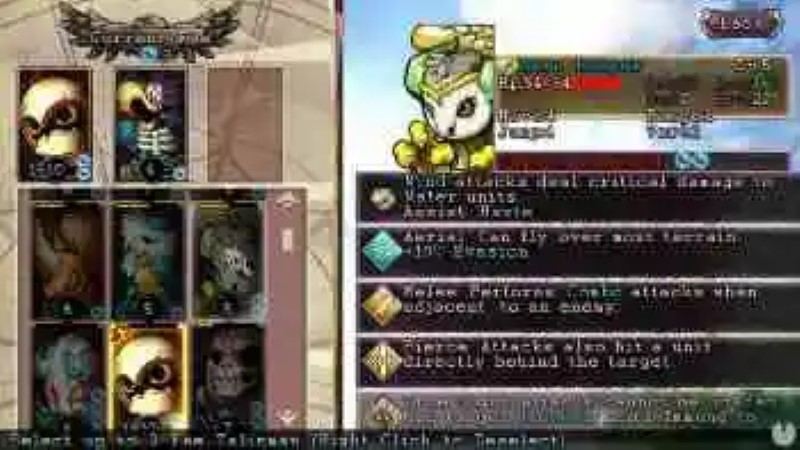 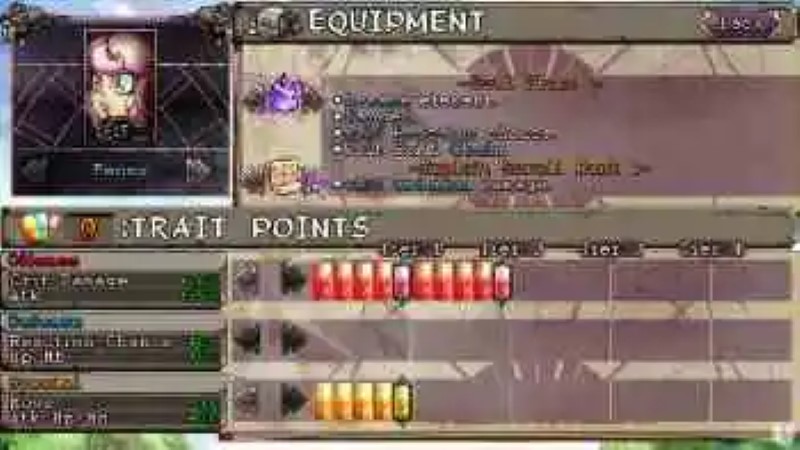 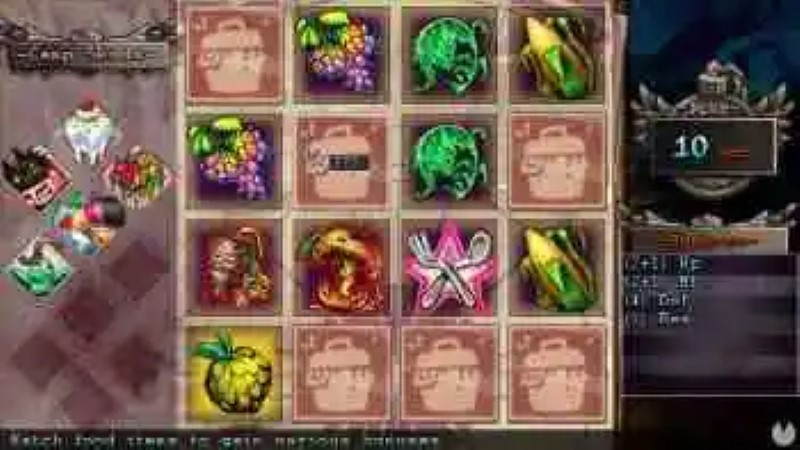