This is ‘Ninja Warrior’, the program with which Antena 3 wants to dominate the Friday night 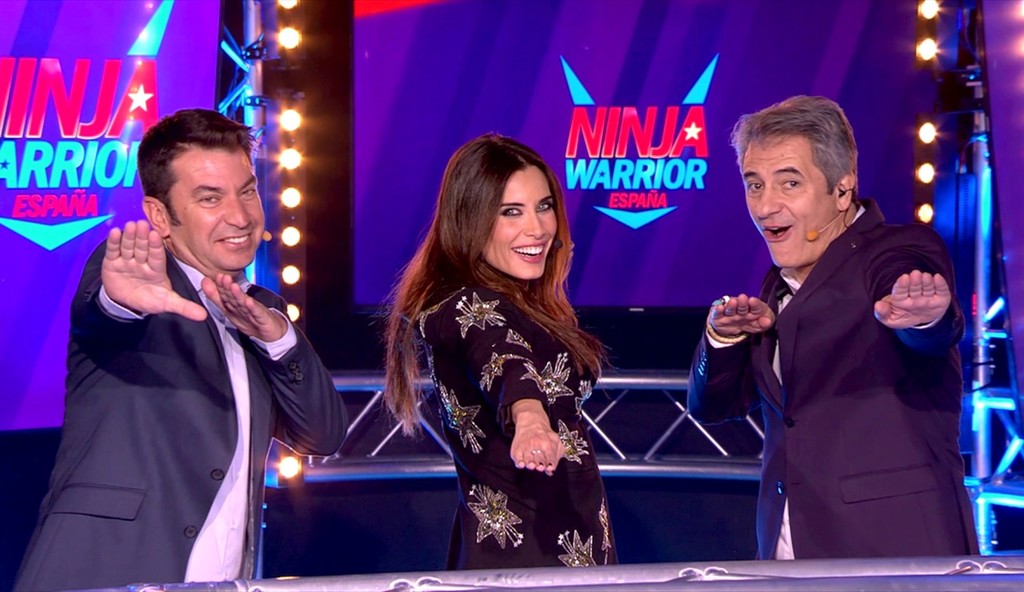 Friday night has become one of the bands that more debate is generating in the past few months. Since Antena 3 got beat the once invincible ‘Deluxe‘the war continues across the top between the two chains more views of our country.

Antenna 3 is the play again tonight with a premiere that we’ve been hearing about for months, which has raised a lot of expectancy and that, finally, the audience will be able to give today its verdict. We speak of ‘Ninja Warrior‘, a format that has triumphed at the international level. But, will do the same thing in our grill?

‘Ninja Warrior’ is a program japanese with more than 33 editions to their backs. We speak of a contest of high competition, and physical wear in which strength and agility, but also the patience and mental control are the keys to getting the victory. The winner will get 30,000 euros and a trip to Japan.

One of the differences of the Spanish adaptation with the formats of other countries is that the tests are performed in the interior. In this case, has been The Madrid Arena the venue chosen. There has been established a route full of obstacles of different kinds, to crown a winner that will become the “warrior” or, as they say from the program, the athlete in the most complete of our country. 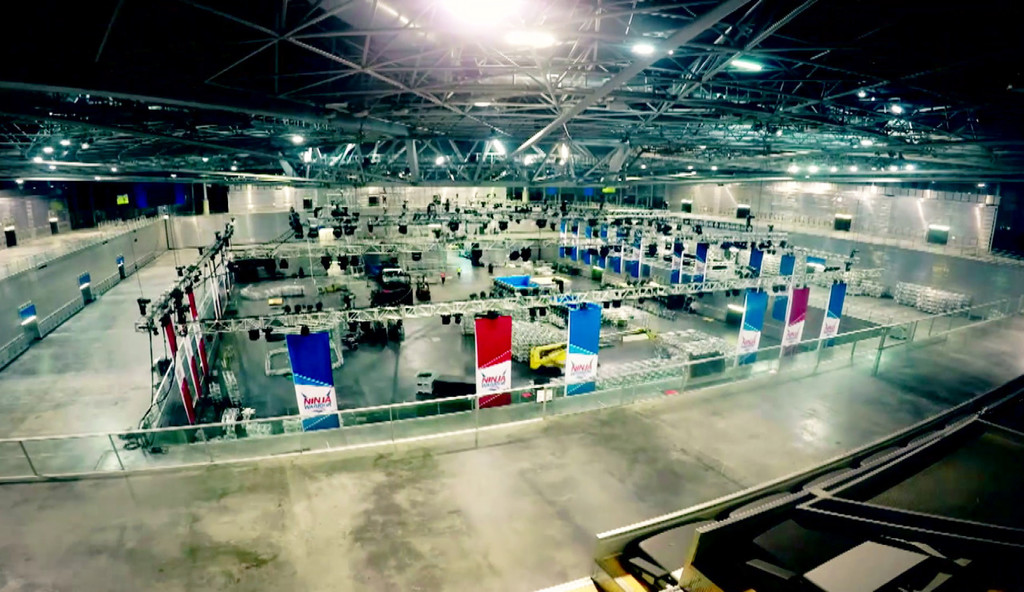 the first casting of 6,000 people in four different cities, was reduced to 200 applicants. Now, we’ll see you in five deliveries, how to compete in each program to 50 participants, to reach a grand final (which, incidentally, is already recorded) which will take place between 24 people.

The faces visible space will be in the first place Arturo Valls, who, because of their characteristics as a presenter, seems to fit beautifully to this format. This is a person, funny, full of energy, you understand that the world of the show as anyone. At his side, will be Pilar Rubio, who has not had too much luck in some of his television work, and Manolo Lama, one of the most luminous voices in the radio (which also became very well known in ‘Sports Four’) and that he will bring his particular way of comment.

Something that we also say ‘Ninja Warrior’ is that not only will be a show full of adrenaline. But there will also be a good dose of emotion. Emotion is not understood as “to see who gets to reach before,” but as “tell me about your personal story”. This of delve into the lives of the contestants is something that we are not caught by surprise when they start a new program.

And while, in Telecinco…

In Telecinco are still defining their strategy for the next few weeks. The summer season is about to begin, and as we all know that the television set gives a dramatic change as not seen in other dates.

We have the contest ‘what I say or I sing, according to some sources, is going to premiere on may 26. But your issue might not even have the approval of the directive, so that his debut would have been postponed. What will be the format that will fight on Friday against ‘Ninja Warrior’? While they decide, the bet goes for the film. This night, ‘Ninja Warrior’ vs. ‘Revenge 3’. Who will take the cat to the water?

In Go Tele! | ‘Your face is familiar to me’ vs. ‘Save me Deluxe’, does the duel of the season?

'Top Chef', plus the professionalism

–
The news this is ‘Ninja Warrior’, the program with which Antena 3 wants to dominate the Friday night was originally published in Go Tele by Noelius .