Tohru Adachi shows his skill to the combat in BlazBlue: Cross Tag Battle

Arc System Works will update the game with more characters the next 21 November for 24,99 euros.

Tohru Adachi shows his skill to the combat in BlazBlue: Cross Tag Battle
Arc System Works will update the game with more characters the next 21 November for 24,99 euros.Arc System Works pre...

Arc System Works presents a new video of the upcoming characters that they’re going to get BlazBlue: Cross Tag Battle. We are faced with a a crossover accessible, fun and designed for all fans of fighting games, both veterans and more experienced. Arc System Works has designed this fighting game from 2D to be enjoyed by couples, inviting us to select two fighters from the extensive roster of players that offers us, and now we are introduced to Tohru Adachi. From Persona 4 Arena Ultimax.

► A vulnerability in Android allows you to make screenshots of your screen without you knowing The attacker can also record the audio of y...
► How to dominate in League of Legends Photo by RODNAE Productions from Pexels ...
► T. J. Perkins, superstar of WWE, was based on Mega Man to make an entrance The own Capcom congratulated him via Twitter... 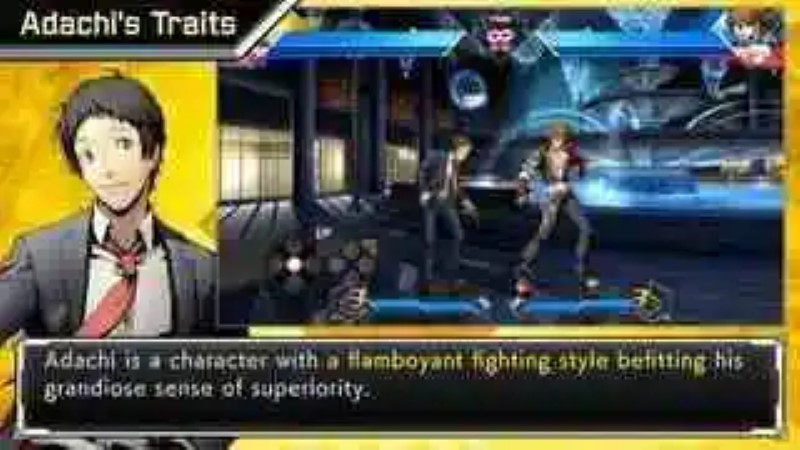 Adachi will be added to the game on November 21. The same day there will be a free update that will introduce improvements in the balance of the game.

yes, the pack of fighters of payment will have a price of 24,99 dollars, so expect that to sell for 24,99 euros in our region.

The new characters are:

To make simple the mixture of heroes from various licenses and franchises, the development team has sought to make combat practical, with mechanical, more understandable, and including a good amount of combo machines that provide spectacular battles. The video game features 20 wrestlers on the disc, and 20 available by download or available through the season pass, we will add these new incorporaciones. 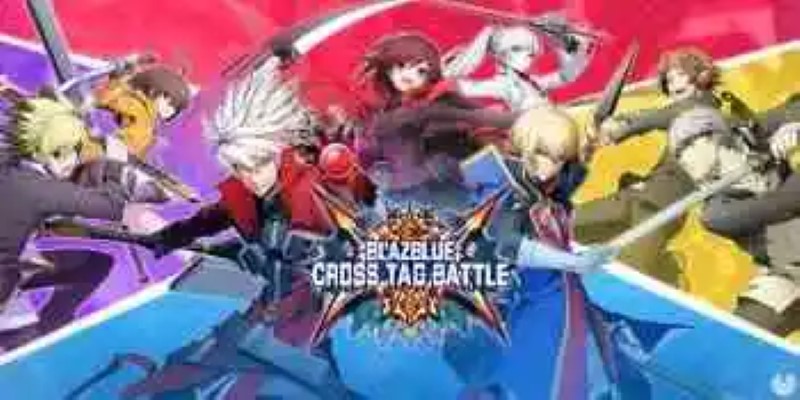 The most enigmatic book in history Voynich Manuscript
One of the most enigmatic and interesting ancient objects found by se...
The rapper and actor Ice-T puts voice to a character in Borderlands 3
The sequel is released on the 13th of September, and today we will tell yo...
The best mobile of range input Android, 2017
Continue reviewing best of 2017 that has left us with the Android ecosyst...
Five apps to get finally in shape and finish with the eternal ‘tomorrow I start’
The beginning of the year, as it occurs with the return to reality of work...
Bibliography ►
Phoneia.com (November 2, 2019). Tohru Adachi shows his skill to the combat in BlazBlue: Cross Tag Battle. Recovered from https://phoneia.com/en/tohru-adachi-shows-his-skill-to-the-combat-in-blazblue-cross-tag-battle/

This article was published by Phoneia, originally published in English and titled "Tohru Adachi shows his skill to the combat in BlazBlue: Cross Tag Battle", along with 18989 other articles. It is an honor for me to have you visit me and read my other writings.
◄ So you are going to track the INE your mobile for eight days: which operators are affected and how to avoid it
Dwayne Johnson returns to the ring: will star in the biopic the fighter Mark Kerr ►