‘Tomb Raider’, the six biggest differences between the movie and the video game 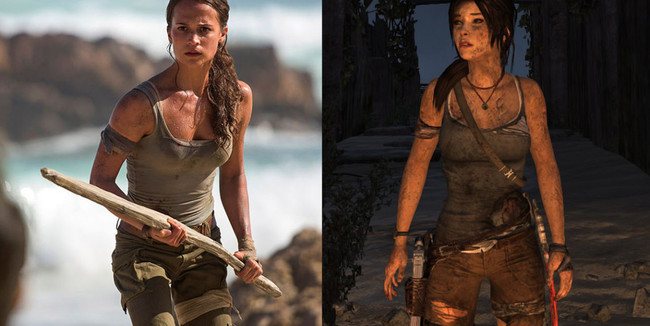 The new adaptation of ‘Tomb Raider’ at last she came to the cinemas. It is true that it is not having all the success Warner expected to get, but it has already exceeded the 130 billion revenue world -it cost 95 – in spite of his poor host in the united States. Maybe the public expected an adventure more in line with the first incarnation of the game? We can not rule out, but the second adventure led by Angelina Jolie also swept precisely.

In fact, the tape starring Alicia Vikander takes as its primary reference the video game that functioned as a reboot for the franchise. So much so that the reference most noteworthy of the above is limited to a friendly nod during the post-credits scene. Beyond that it is an adaptation that baby a lot of the video game released in 2013, but then I collect the six biggest differences between it and this new feature -beware of spoilers from here-.

The father of the protagonist 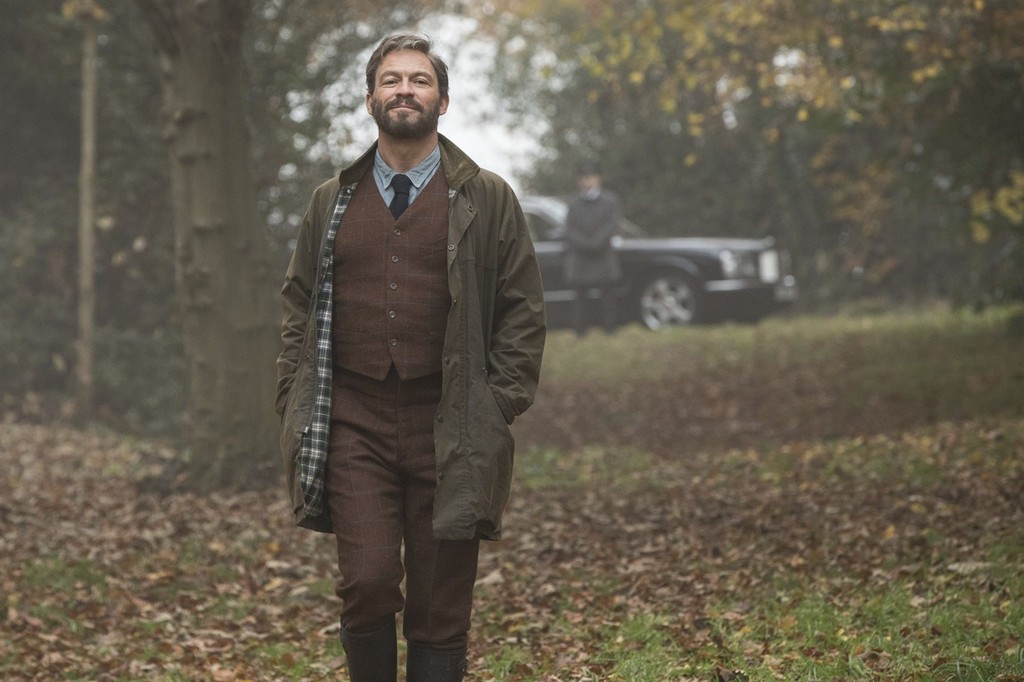 the game is dead and is hardly mentioned in any conversation, whereas in the film plays an essential role. Both by the importance of its absence in the life of Lara Croft as by the fact that the longing of the protagonist to give him is what motivates his adventure in the film. Here it also reveals -and we get to see him before you decide to sacrifice, while in the video game had to wait until the sequel to find out.

There is another detail worth mentioning is that the father of Lara, played on the big screen with Dominic West, it was openly an archaeologist in the video game, while in the movie is a kind of double life, because in reality he is a popular man of business. Yes, in both cases, the death of his wife plays a key role as a motivator of their adventures.

The past of Lara 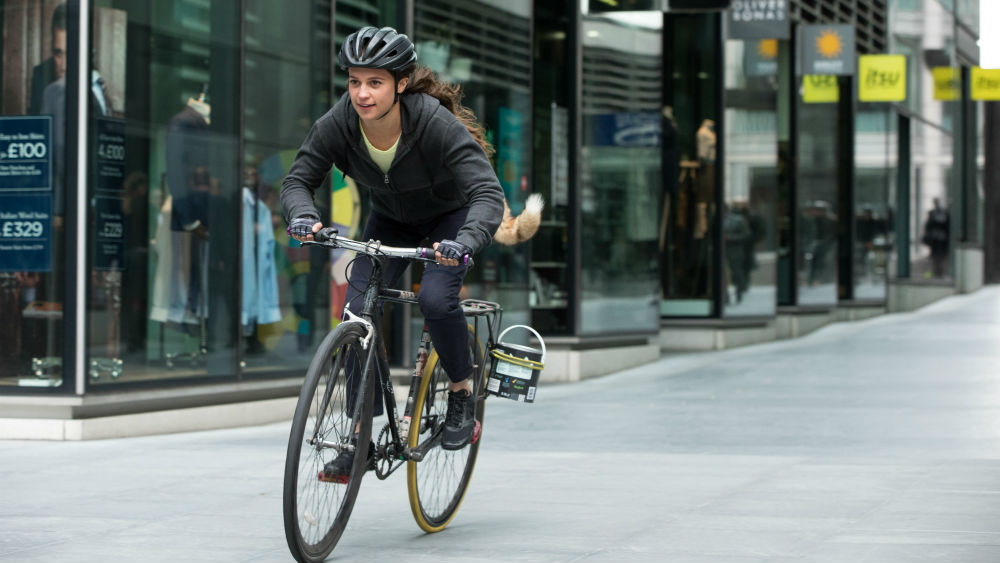 Everything related to your father is not the only thing that changes in the past of the protagonist. In the film he works as a distributor and never got to go to the university. Yes both cases reject the inheritance, but in the video game itself that has gone to college and, after wandering for different jobs, I’ve just becoming an archaeologist.

The reason of the expedition to Yamatai 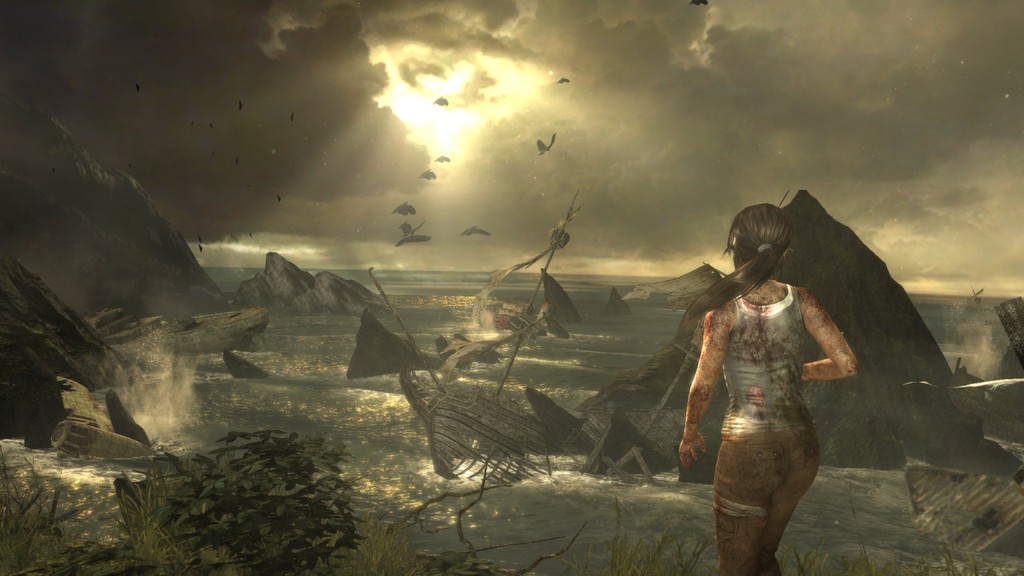 Lara didn’t mind in the video game with the motivation of being able to find his father, so that in reality it forms part of an expedition there led by herself, but by another famous archaeologist and within the group, far more numerous than that of the film, it is also Conrad Roth, her mentor and of which nothing is known in the film.

it is Also worthwhile to point out that it is true that she does not lead the expedition in the video game, but yes that is your research that motivates. In the movie she is limited to follow the footsteps of his father instead of destroying everything that he had discovered, as he asks in a video that she looks after you solve a puzzle left by its parent.

The character of Lu Ren does not exist 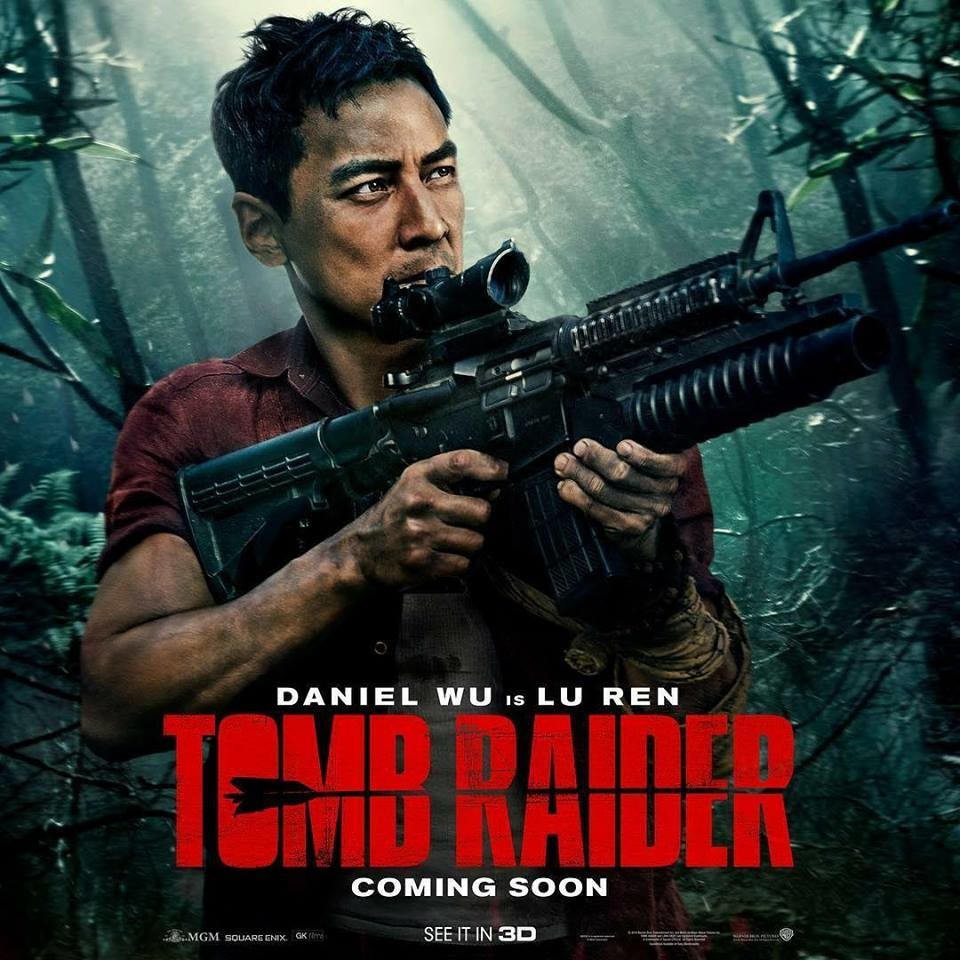 In this expedition, there are more members, but no trace of Lu Ren (Daniel Wu), the son of the captain of the ship helped several years ago the father of Lara. Among the members of the trip -there are seven in total instead of two – it is worth noting also to Sam, a friend of the protagonist whom he met during his stay at the university.

The great enemy was another 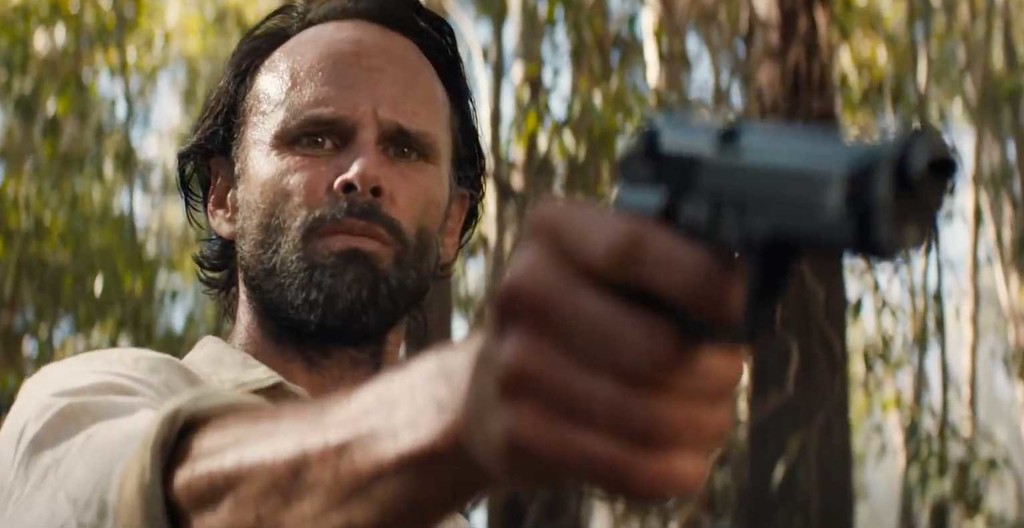 In the video game also shows the character of Mathias, played on the big screen with Walton Goggins, but their motivations change. Instead of being a lackey of Trinity, is actually a member of the brotherhood Solarii, a few worshipers of Himiko who are trying to give with his successor -in fact, have already given with your body in the video game instead of taking years trying to give to him. Chosen to star in a deadly ritual, is the friend of Lara, already that here what is sought is to see if your body serves to contain the soul of Himiko.

Yes, there is some reference to the Trinity -while not ever clear what exactly-the company behind everything in the movie, but it was not until the sequel when it really happened to occupy the place of the main antagonist.

Himiko itself was evil 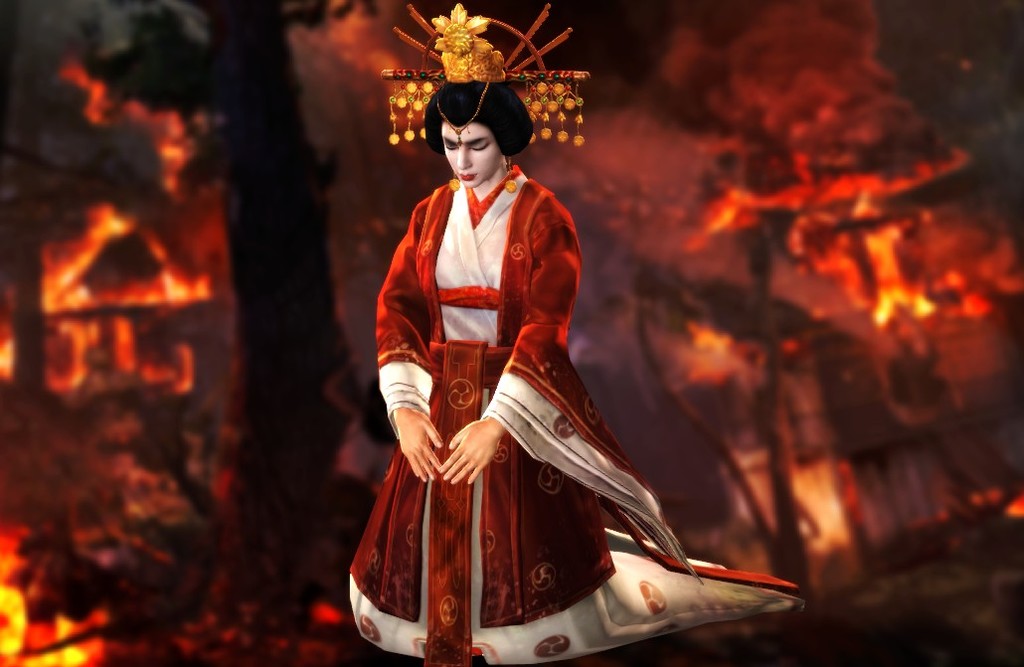 In the film, Himiko is actually a carrier of a terrible disease that infects all who played, but in the video game itself that was a dictatorial with supernatural powers, and that I had to Yamatai as your kingdom instead of the place to which he was exiled. In addition, it had an army at their disposal, which makes things very difficult to Lara in the video game and whose presence shines by its absence in this adaptation to the big screen.

New trailer for 'Tomb Raider': the return of Lara Croft in the film promises strong emotions

Sage Sessions Madrid: From nothing to everything, going through the cloud

–
The news ‘Tomb Raider’, the six major differences between the movie and the video game was originally published in Espinof by Mikel Zorrilla .