Trailer of ‘Malevolent’: a thriller for horror with scares in an orphanage that Netflix is going to premiere this weekend 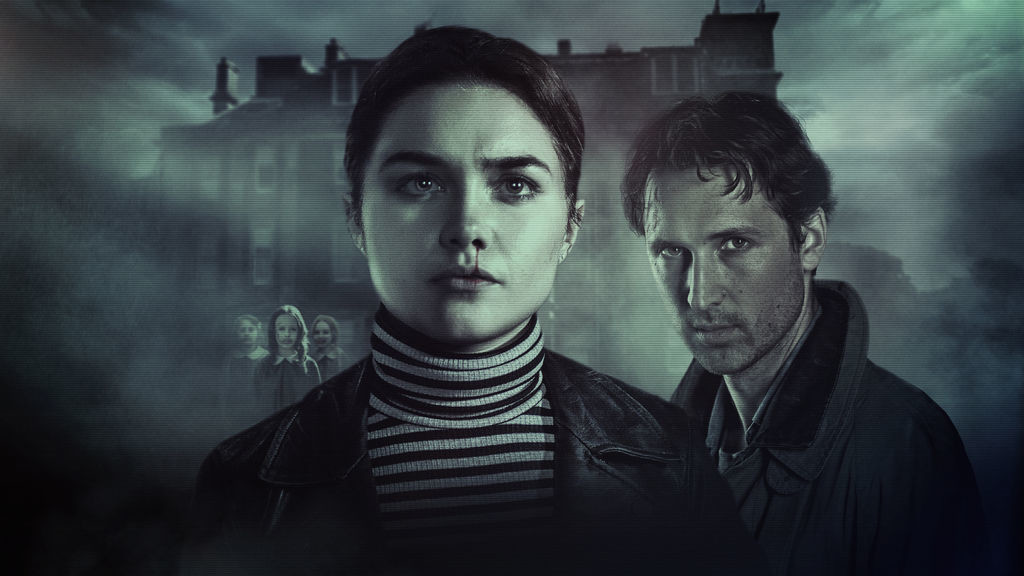 Netflix it takes time to betting more by the quantity than the quality, or at least that feeling is. However, the inside of your avalanche of news yes that treats some titles more prominently than others, in some cases starting the promotional campaign with months of advance, and in others leaving it to the last moment the launch of its trailer. This latter is what has happened with the movie ‘Malevolent’.

‘Malevolent’ adapted a novel by Eva Konstantopoulos tells the story of Angela and Jackson, two brothers, specialists in rip off the most vulnerable with deceit paranormal. Everything is going on wheels until he is invited to a former orphanage where they had place a series of murders of young girls in the past…

The definitive proof that Netflix should not rely on it is that has been launched just a few hours the trailer without making a lot of noise when its premiere is scheduled for this Friday October 5. They seem to be ordering it in advance to be mere filler for their catalog and not painted as evil, the truth…

Brutal trailer of 'The apostle': Dan Stevens and Michael Sheen in the new savagery of Gareth Evans ('The Raid')

Trailer for 'The ballad of Buster Scruggs': the Coens take us to the wild West in her first movie for Netflix

–
The news Trailer of ‘Malevolent’: a thriller for horror with scares in an orphanage that Netflix will premiere this weekend was originally published in Espinof by Mikel Zorrilla .