The range Black improves the performance in video games and manages up to 4GB per second of information.

Now that the era of massive data is warming up the engine, the technologies most widespread storage and processing of information are at the risk of running short short, so that the major manufacturers are starting to launch new products. One of them is the NVMe WD SN750 Western Digital -the parent company of brands such as Sandisk or WD (DW in Spain) and manufacturer of all type of storage systems since 1970, from flash memory to data centers or products a la carte to large businesses – that has gone on sale in two lines, Blue -most basic – and Black -for superior performance designed for video games in desktops for the speed with which access to the information it contains and its cooling capacity. 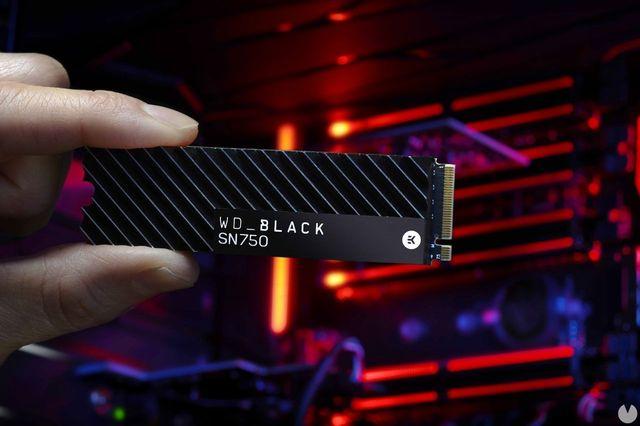 Darragh O’toole, senior product marketing manager EMEA of the brand, explains that one of the most important advantages of the Western Digital is the company responsible for all parts of the manufacturing process of its products, from the design or manufacture of the semiconductors that are manufactured in Yokaichi (Japan) to the tests that are made in China, or the integration that takes place in Malaysia and in China , “which enables us to optimize and select the best for each product” as the technology is 3D NAND developed by Sandisk a couple of years of architecture vertical DIE up to 64 layers, which improves the speed and thermal efficiency.

mechanical drives SATA had the disadvantage that they were not using the same language that the processor, so they needed an adapter and there was only one line of communication, so that it was suitable for mechanical drives, but less so for the SSD, and allowed them to manage 600 MB/s of information. The NVMe uses PCIe, so that it can communicate directly with the CPU and you can have 64 lines of commands, which makes it much faster so that each track can manage up to 1 Gb per track. The range Blue of the SN750 has two tracks and the Black, 4-tracks, so that you can move up to 4 Gb per second. In the Blue there is DDRam memory because it uses part of the flash. 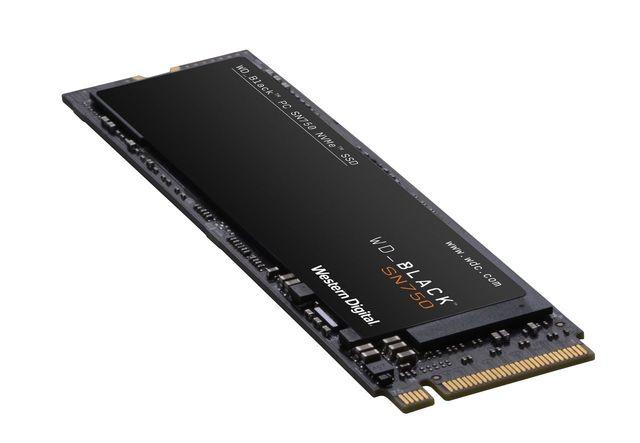 The WD Black SN5750 is designed specifically to play and is sold in two different models, with or without sink and with a capacity from 500 GB and up to 2TB with a 16-DIE stacked with 512 Gb. According to the data of Western Digital, the installation of programs on this hard disk is up to 1.5 times faster than a SATA, and the loading of games is 1.6 times faster. The heatsink is constructed in aluminium and covering over the disk to improve the efficiency of the thermal. 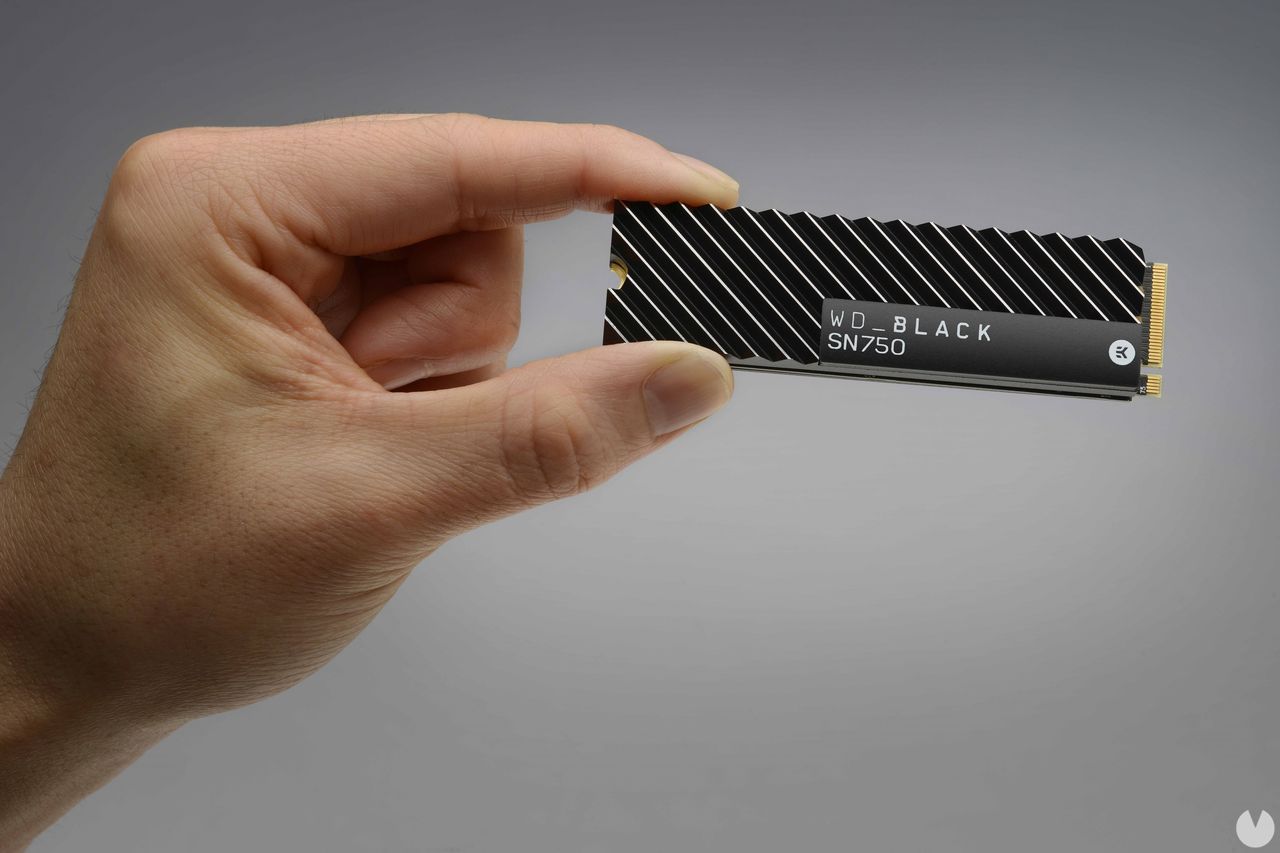