Xiaomi will offer beta versions of MIUI Globally from July 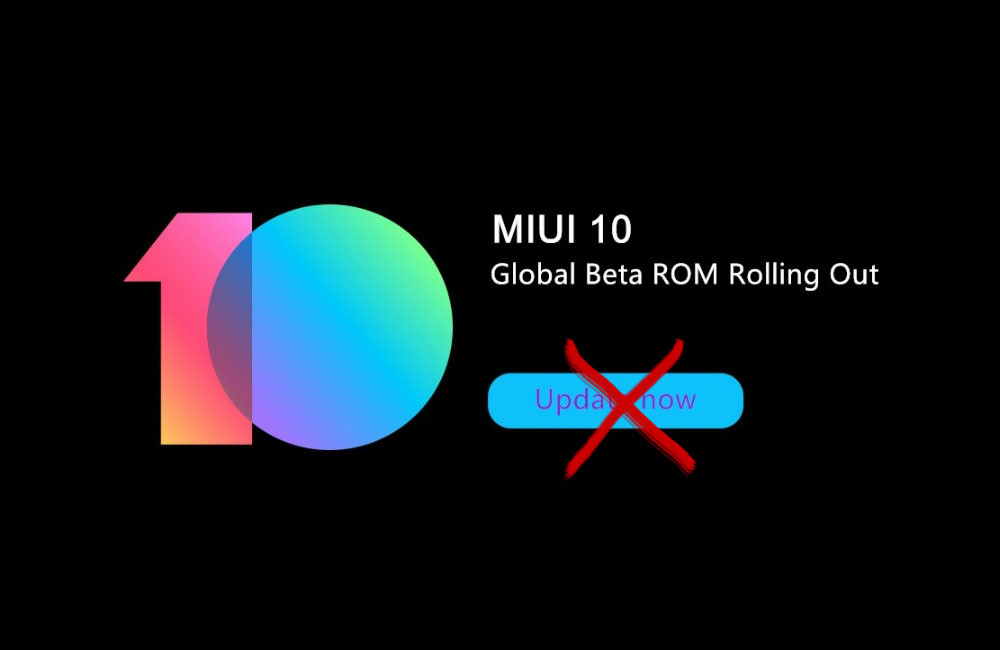 If you made a few days ago Xiaomi announced a change in its policy updates, beta of MIUI, leaving out their mobile phones with more than a year, and the Redmi range low, we now see that the trim on the beta version of MIUI Overall is much worse.

Xiaomi removed from the beta program version MIUI Global, and make as of July 1,. From that date no longer will be possible to test the ROM Global with the upcoming new features of Xiaomi, such as MIUI with Android 10-Q. Only the chinese version of the ROM will be beta version.

this is how you earn money Xiaomi: I came for the price of the smartphone and I stayed for services

What is the reason?

The excuse that puts Xiaomi is the same of a few days ago, when he made cleaning of devices in the beta program in China: stability

Xiaomi has been seen that many of your users are using MIUI Beta daily on your primary device, and this preliminary version is not stable and may contain many bugs.

The company when it began offering the beta versions a few years ago he did it thinking only on the developers, for a small number of users and followers who want to be the first to try the latest and help with your suggestions to improve MIUI before its launch to the world in a stable form.

it Is for this reason Xiaomi cut the faucet MIUI Global, no longer threw more beta versions as they have become a ROM very popular among your customers more impatient. Now you will have to wait for the official release.

–
The news Xiaomi to stop offering beta versions of MIUI Global from July was originally published in Xataka Android by Cosmos .