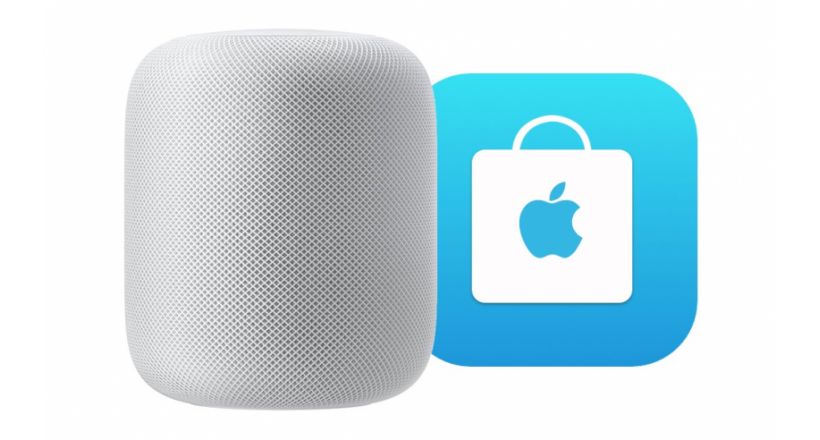 Apple is already receiving orders for HomePod through its online store and the Apple Store for iPhone and iPad in the united States, Australia and United Kingdom. The estimated delivery date is the 9th of February, when they will also be available on the premises.

HomePod can also be purchased at Best Buy in the united States, in Argos, EE and John Lewis in the Uk and The Good Guys in Australia. Although its release has been limited to three countries can be used at any time, but Siri only has support on English, american, australian, and british. Will be added more languages in software updates, including German and French.

HomePod is a speaker that can perform streaming of Apple Music, and that thanks to Siri allows users to send messages, set schedules, podcasts, check the news and weather, control devices, HomeKit, and perform other tasks without having to resort to your iPhone.

it Is a high fidelity speaker, with technology, spatial recognition, and audio engineering of Apple, with a set of seven tweeted and a woofer. Measures 7” and use a chip A8 Apple.