Battlefield V receives its most important update to date

Battlefield V get your most important update to date. dice and EA have announced the arrival of the Chapter 2: Lightning war and Conquest patrol, a version of the classic Conquest that offers gameplay more tactical between two teams of 16 players in the map Arrás, Rotterdam, and Hamada. The game has released a trailer to celebrate.

Chapter 2: Lightning war, the name of the update, we will find ourselves with multiple new features. We will have the expected way Assault, a new Major operation, and more, that will be added as the chapter progresses. Conquest patrol, the new Conquest mode, is based on two patrols per team that you are facing in scenarios a smaller scale and tactical of the three maps available: Arrás, Hamada and Rotterdam.

We will have the expected Assault mode, a new, Large operation, and more, that will be added as the chapter progresses

16 players in two teams, three flags, a recurrence restricted to the general headquarters and limited access to vehicles, this game mode aims to be more intimate and direct, as well as tactical. For premiere, the game will include new weapons that will get you in the challenges of January and February, the Submachine gun Zk-383 (class Provider), the semi auto Rifle Model 1944 (class-Assault) and the machine Gun half M1922 (class Support). Plus, he has has taken note and will revert to the time to kill of the game, which will be more natural.

“Battlefield V is a great FPS that has managed to maintain and evolve very aptly its essence playable, enjoying, thanks to the new historical context, greater dynamism and action during the games. The absence of boxes of rewards and micro-payment that can affect the progression has been a success, enjoying with balanced progress and the game experience more satisfying than the last years”, you have our analysis here. We also offer a guide with the best tips to survive on the battlefield. 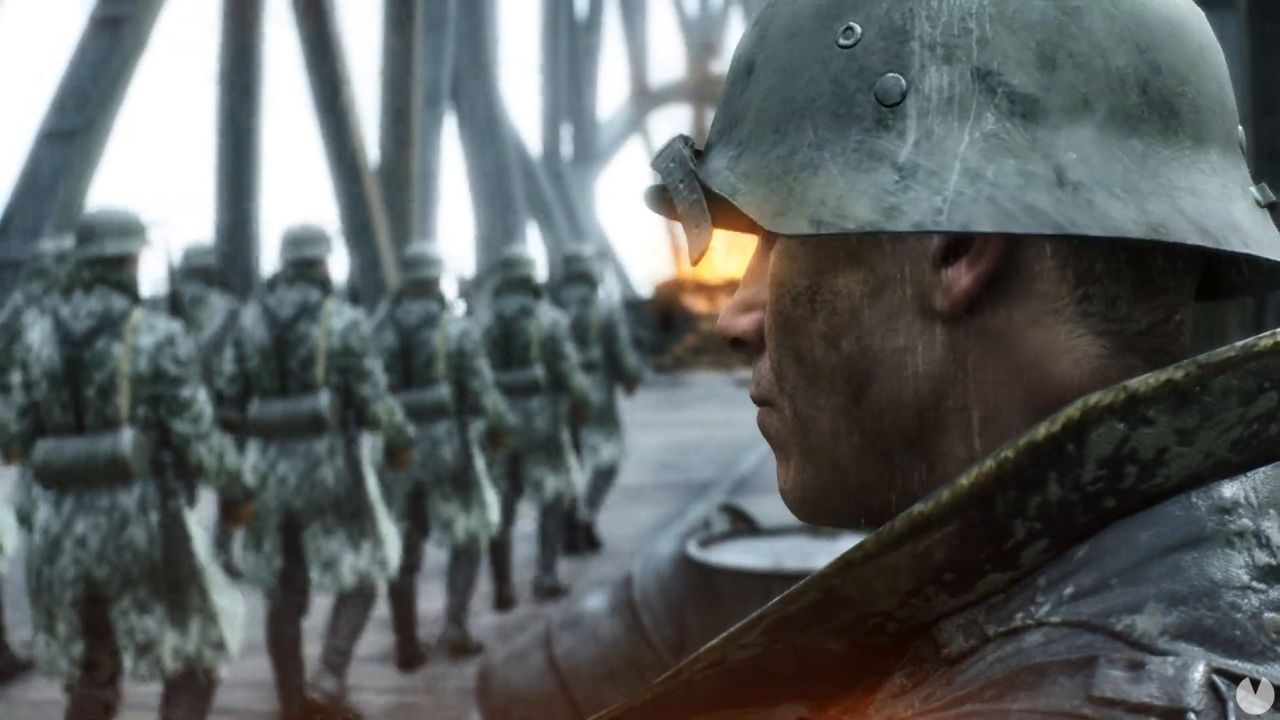