A. O. T. 2 will present new demo playable at Paris Games Week
Also in Lucca Comics & Games, held in Italy.Koei Tecmo has confirmed that will be a demo playable A. O. T. 2 to the ...

Koei Tecmo has confirmed that will be a demo playable A. O. T. 2 to the next trade fairs of video games, Paris Games Week & Lucca Comics & Games, which will be held from 1 to 5 November in France and Italy respectively.

“A challenge for fans of the license will be able to test your abilities to end with the titans, at the time that you will be able to take a look at the fascinating argument of the second season of Attack on Titan“, has been announced by the editor.

► Win with Vandal 5 Mortal Kombat 11 and a command officer xControllers Participates until the 24th to 23:59 on Twit...
► Alert of a virus for mobile phones that steals credit card numbers and bank account details EFE 'Androird Lokibot' injects malicious cod...
► Todd Phillips denies the rumors about ‘Joker 2’: “there is No contract to write it, nor have we contacted with Joaquin Phoenix” The Hollywood Reporter released yesterday...

The demo will allow visitors of these events to test the new features of the sequel including the new elements of the Team to Maneuver three-Dimensional. 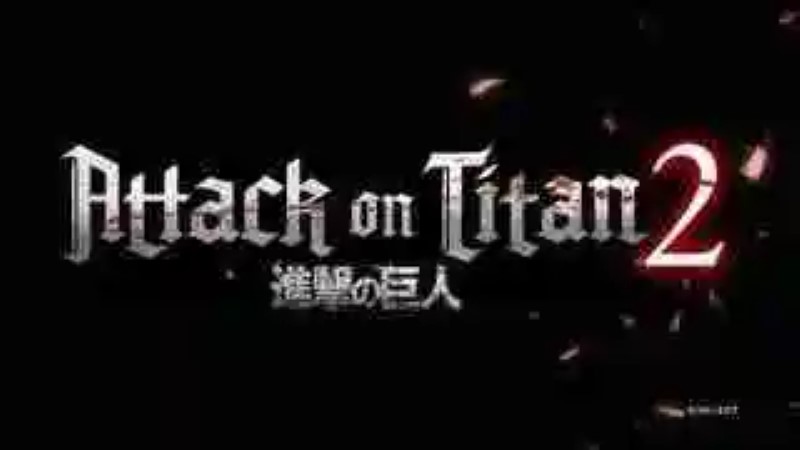 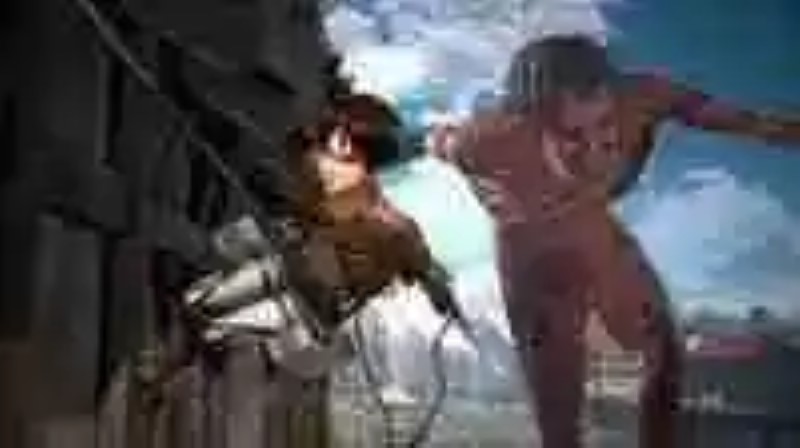 Paul Walker Brothers help complete the shooting of ‘Fast & Furious’
EFE production has resumed filming after the tragic death of actor in ...
Gears 5 has had the best launch of Microsoft in this generation
you get 3 million players in its first weekend on Xbox One and PC, the dou...
Wired Tablet Keybord w/Stand for iPad Belikin
Belkin offers more accessories for the Apple computers. The Wired Tablet K...
GBoard Go: now available in the lite version keyboard Google Android 8.1 Oreo
After trying Google Go, Files Go or Maps Go, it is the turn of GBoard Go....
Bibliography ►
Phoneia.com (October 18, 2017). A. O. T. 2 will present new demo playable at Paris Games Week. Recovered from https://phoneia.com/en/a-o-t-2-will-present-new-demo-playable-at-paris-games-week/

This article was published by Phoneia, originally published in English and titled "A. O. T. 2 will present new demo playable at Paris Games Week", along with 18986 other articles. It is an honor for me to have you visit me and read my other writings.
◄ Frank West shows their appearances from Street Fighter in Dead Rising 4
Nokia 7: the (other) little brother of the Nokia 8 comes with Snapdragon 630 and camera Zeiss ►