A screenwriter of Sucker Punch talks about the sequel to The Order: 1886, and then contradicts it

a Few comments made you think that Ready at Dawn worked on the game, but ensures that you do not have privileged information.

The Order: 1886 it was an action game from Ready at Dawn released in 2015, the spectacular graphics and atmosphere, but received coldly by the absence of large new developments in the genre. Many of their fans believe that a sequel could Polish their defects and continue the story that is sensed in the final scene. For a few hours, this sequel seemed real.

The writer of Sucker Punch Jordan Lemos, the studio behind Ghost of Tsushima, “revealed” in a podcast this sequel to The Order: 1886, and given its position in the studies of the Sony quickly released in Reddit and certain media.

After the commotion, Lemos wanted to clarify that it does not have privileged information: “I don’t know anything of the sequel”, and has shown screenshots of articles that mentioned the possibility months ago.

Before this gets any more out of hand, I know nothing about a sequel. These are the types of articles I read last year and I remembered reading 11 months later as there was one coming. Sorry to disappoint. pic.twitter.com/tVPKGzavOJ— Jordan Mychal Lemos (@crypticjordan) July 28, 2019

Since the release of The Order: 1886 the studio has launched Deformers and the game to virtual reality Lone Echo, but also work at a blockbuster for console of the unknown editor. 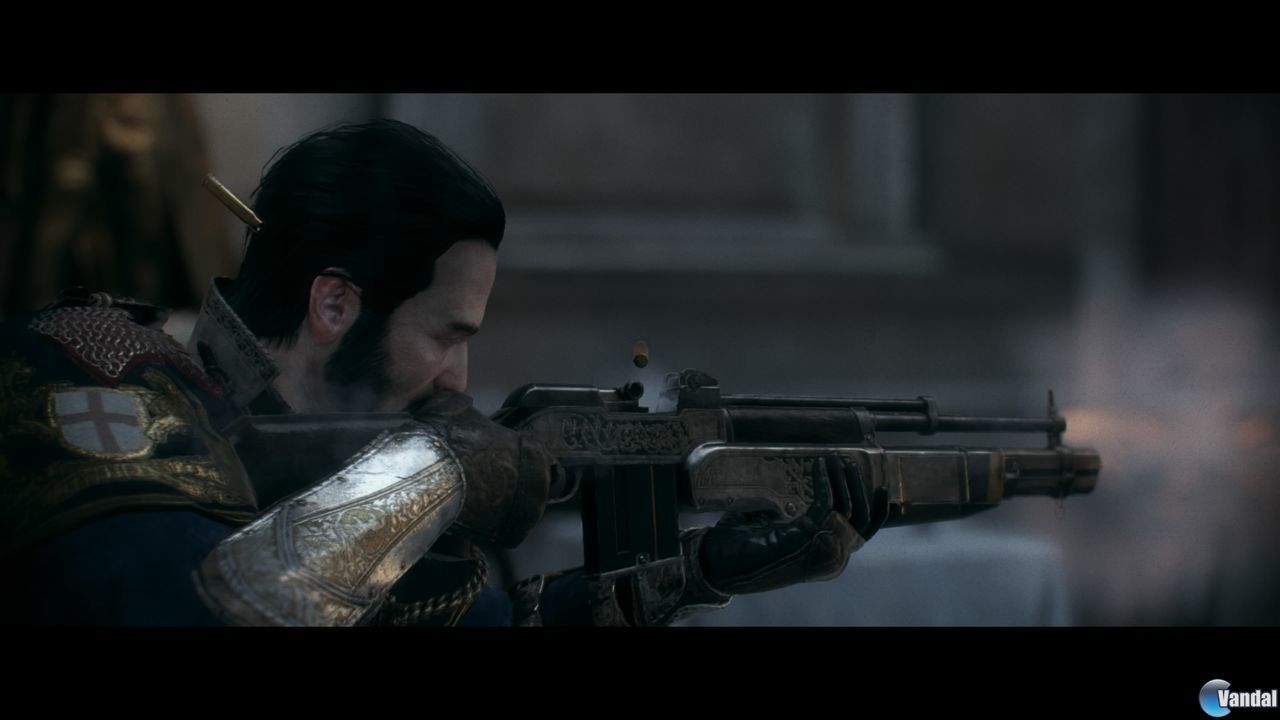