The curricula of some managers give hints about the game.

Alien: Blackout bet on online multiplayer and Unreal Engine 4
The curricula of some managers give hints about the game.Recently we knew that there is evidence enough to believe t...

Recently we knew that there is evidence enough to believe that very soon there could be Aliens: Blackout, a new game still not officially announced that it would regain the xenomorfos who created Ridley Scott to the world of video games. Now we get new details of this project.

As we told you, the game may be in the hands of Cold Iron Studios, a computer founded in 2015 with leading industry veterans, especially of Cryptic Studios.

► Rumor: Super Lucky’s Tale is prepared to get to Switch Employees of Playful Corp mentioned the vers...
► Why keeping a trading plan is essential in 2022 Learn tips and tricks for why you need a tr...
► How to remove the odious notifications with red dots on Facebook All the social networks have aspects that bo...

Now, through the curriculum in LinkedIn of some of their prominent members we have clues about how it could be this new game of Aliens.

she says Matt Highison, the artistic director of the studio, is working on “gameplay to the new generation” leading a team focused on refining the user experience. Something similar stated in your LinkedIn profile Craig Zinkievich, ceo.

For its part, Shannon Posniewski, which has the technological leadership, said that his new project will come to “next generation consoles”. In addition, it also indicates that you are working in “online games”, so that it is possible that this Alien: Blackout bet by an outstanding multiplayer component.

In terms of the technology base for the title, Highison indicates that they are trabajanco with the Unreal Engine 4, so that we can say for sure that the engine of Epic Games will move the title.

If you meet the speculation, the game will debut on the 6th of December at the ceremony of the Game Awards. we will keep You informed. 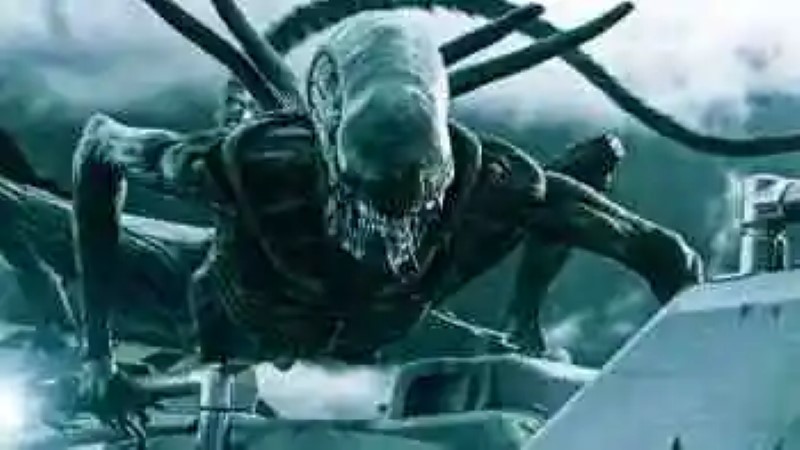 New video of the gameplay of Saint Seiya: Soldiers’ Soul
We have a new battle between game characters Bandai Namco offers a new de...
Google’s Smart Lock: what it is, how it works and how you can use it to synchronize your passwords
One of the easiest ways of protecting our accounts is to use a strong p...
The speakers Google Home already allow you to listen to free YouTube Music
The past month of march, the service of music YouTube Music came on t...
Google Voice Access already supports the Spanish to control by voice your Android mobile
In October last year reached across the world the accessibility appli...
Bibliography ►
Phoneia.com (November 25, 2018). Alien: Blackout bet on online multiplayer and Unreal Engine 4. Recovered from https://phoneia.com/en/alien-blackout-bet-on-online-multiplayer-and-unreal-engine-4/

This article was published by Phoneia, originally published in English and titled "Alien: Blackout bet on online multiplayer and Unreal Engine 4", along with 18990 other articles. It is an honor for me to have you visit me and read my other writings.
◄ Eiji Aonuma suggests a review of Skyward Sword for the Nintendo Switch
‘The Descent’ starring the premiere of ‘What happened then?’, the podcast of fantastic film Espinof ►