The game has a low resolution on laptop and dock.

Yoshi’s Crafted World is one of the most anticipated games by the holders of a Nintendo Switch. However, and after receive a demo a few days ago the console, it seems that the disappointment at the technical level is widespread. why it looks so blurry or lacking in definition? From Digital-Foundry have done an analysis of this demo and have explained to some of the questions.

what A poor implementation of the Unreal Engine 4?

The aforementioned experts believe that this video game, one of the most original on a visual level, could be one of the titles with the best letter of presentation to praise the art style and the way of caring for and working Nintendo with their games, first-party. However, in spite of its packaging, it seems that beyond maintaining the 60 frames second, Yoshi’s Crafted World it is a little disappointing on a technical level. What the problem? Could be a bad use of Unreal Engine 4.

The engine, which feeds the game, has some problems when run in a hardware mobile as the Nintendo Switch. So as not to compromise the performance, and stay playable without any falls or failures in the rate of frames, Yoshi’s Crafted World uses a dynamic resolution according to the load chart we find ourselves on the screen at that time. In general terms, say from Digital-Foundry, the video game of Nintendo is maintained at a resolution of 576p when it is the console in the dock, reaching a maximum of 1152×675 pixels in limited situations. Moreover, they believe that it manages to maintain the 720p in very rare occasions as the highest resolution.

The situation in laptop is more tragic. Yoshi’s Crafted World sees worsening the resolution in the laptop mode Switch until 704x396p

The situation in laptop is more tragic. Yoshi’s Crafted World sees worsening the resolution in the laptop mode Nintendo Switch to 704×396 pixels in the worst case, staying around the 880×495 of a more or less constant. This is, again, a dynamic resolution, a technique that fits the definition of the juice in function of the stress. Yes, because the analysis is a demo and not the final code, will have to wait until next march to find out more about the graphical aspect of the final version of Yoshi’s Crafted World.

Yoshi’s Crafted World will Nintendo Switch the next 29 march. 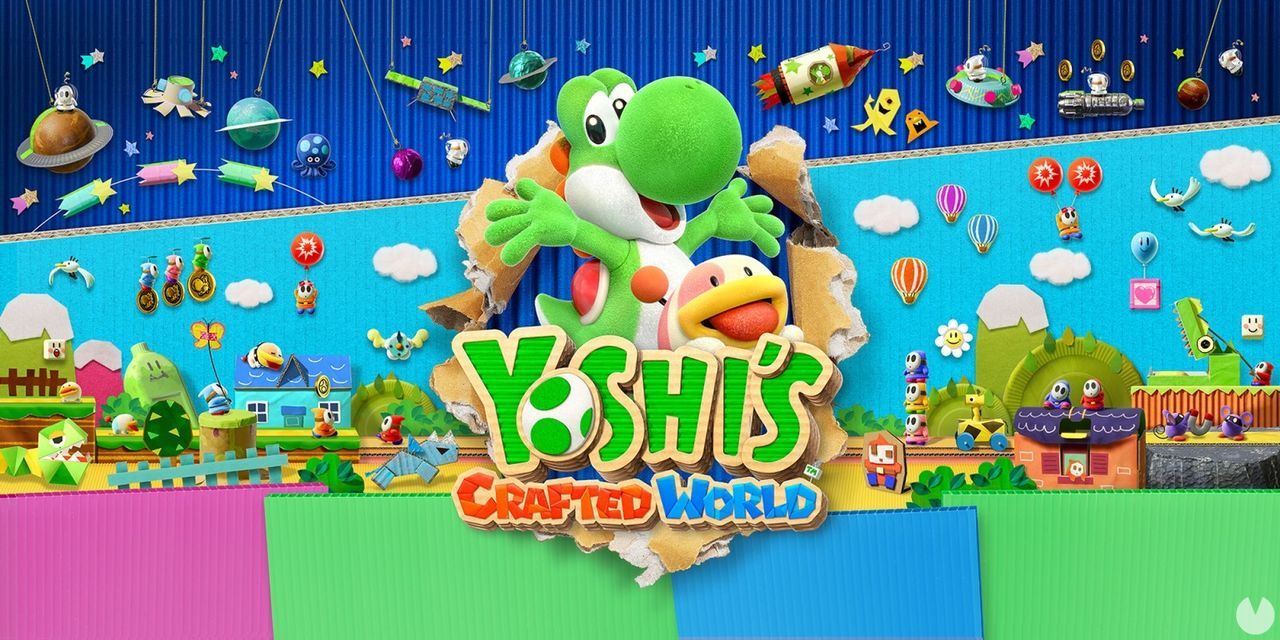