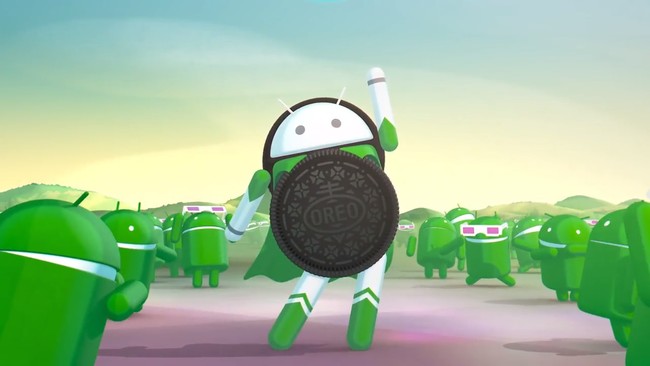 While there are still many mobile without upgrading to Android 8.0 Oreo we as Google latest release of the next version of its mobile operating system. After launching last October the first preview version of Android 8.1 now we see as is already available for the Nexus and Pixel your second preview.

Android 8.1 Oreo Developer Preview 2 is the preview final, the last beta, so that at the end of next month December is the approximate date in which Google will launch the final version of Android 8.1 Oreo in the market. Therefore, since January is when it will begin to reach the rest of the manufacturers.

The main new feature of the previous version to end of Android 8.1 Oreo is by activation of Pixel Visual Core, the own processor from Google that estrenarón the Pixel 2 and that is in charge of the application of the mode HDR+ five times faster in the photos taken by the camera. From Android 8.1 Oreo, developers can use the HDR mode+ Pixel Visual Core in their photographic applications. 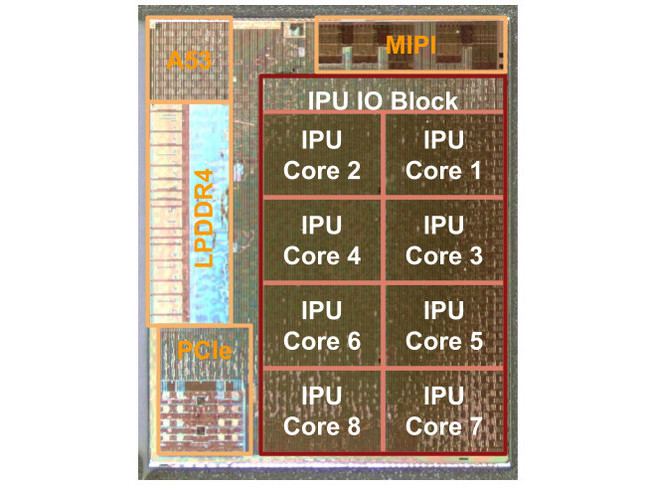 The preview of Android 8.1 is available for the Nexus 5X, 6P, Pixel C, Pixel, Pixel, XL, Pixel 2 and 2 XL. The best way to install Android 8.1 Developer Preview 2 is through the [Beta Programme For Android(http://www.android.com/beta) registering our device to receive via OTAS update system.

For the impatient you can install the factory image manually, although this process is not so simple, it requires to have the bootloader unlocked and erases all data from the device.

–
The news Android 8.1 Oreo Developer Preview 2 available now preview end: these are your news was originally published in Xataka Android by Cosmos .