Microsoft has submitted, after announcing the final name of your Project Scarlett, the first title that will accompany the system. It is the sequel of Hellblade, the success of Ninja Theory.

Microsoft has started strong in The Game Awards. The company from Redmond has given a name to your Project Scarlett, the system of new generation that will arrive in 2020. So-called Xbox Series X, will bring advanced graphics, new experiences and a design breakthrough. And as there can be no other way, also do it with video game exclusive. The first of them will be Senua’s Saga: Hellblade II, the second part of the success of Ninja Theory, Hellblade. It has shown its first trailer, completely with graphics of the game engine in the above-mentioned console.

this Is the sequel to the hit game from Ninja Theory, a title that will come to the new console from Microsoft in 2020

Ninja Theory, study first party of Microsoft, gives way to one of his first games as part of the Xbox Game Studios, which will continue with the success that has lifted the study. Atmosphere with a nordic and details even more macabre than in the original, the sequel promises to take us back to a journey to the interior of the mind. However, in Hellblade: Senua’s Sacrifice the psychological component is fundamental and the treatment that the study has given of the same within the game has been very well appreciated by the community of players. If you want to know more, we remind you that the first part has a comprehensive analysis in Vandal that you can read in the following link, as well as a guide that I also invite you to consult. 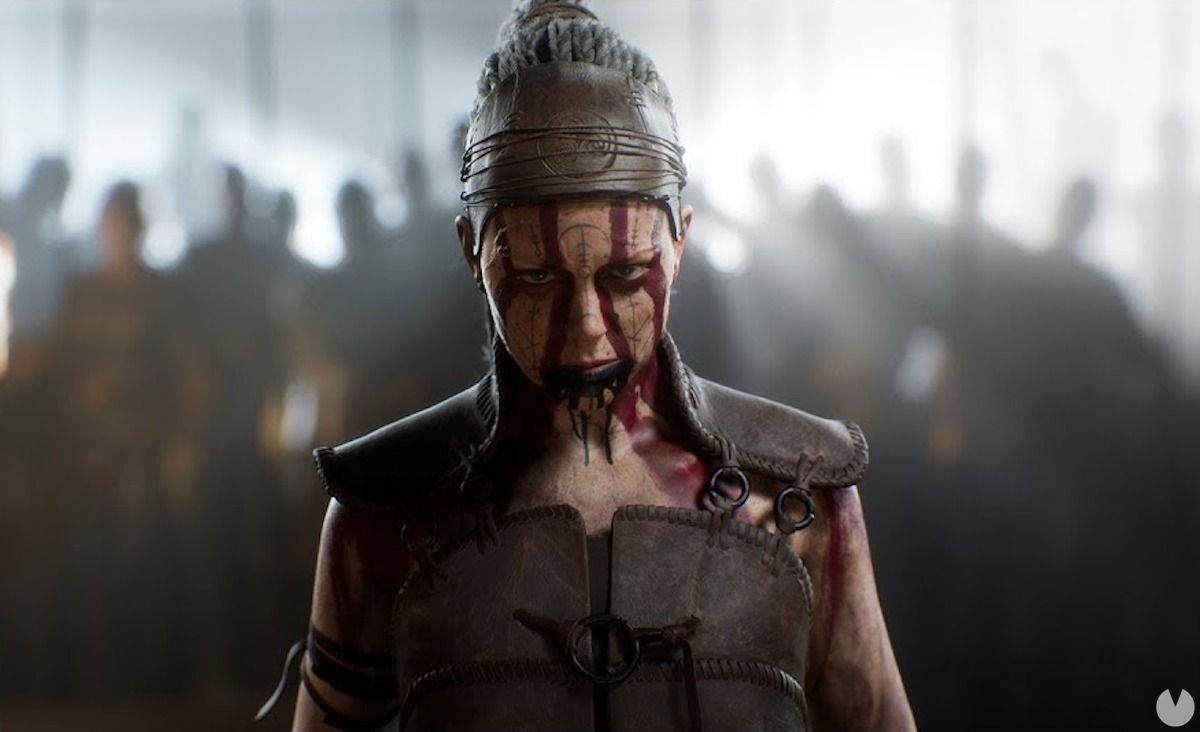