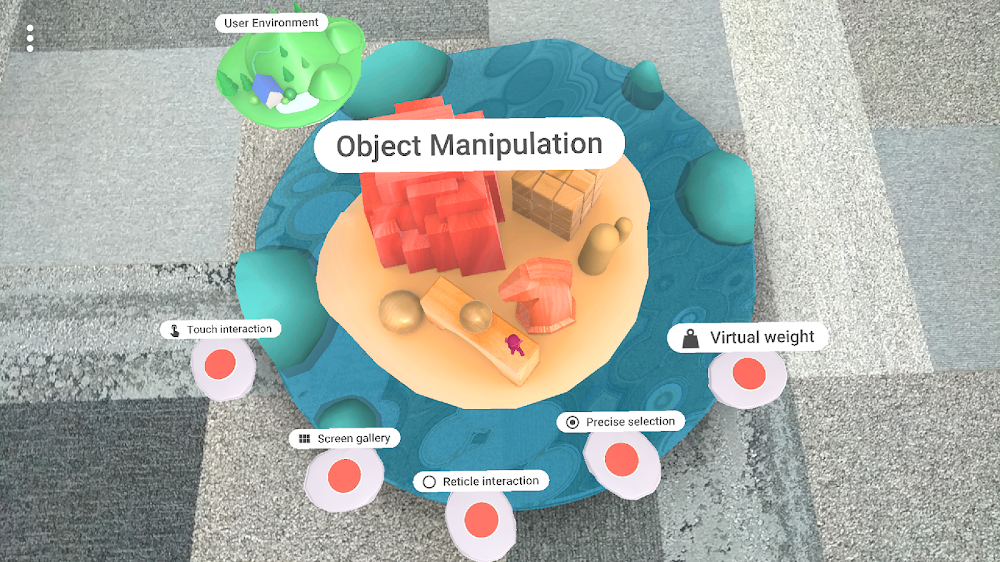 The platform augmented reality of Google continues to improve, adding in its update to the version 1.7-important news to ARCore, in addition to expanding its compatibility with Android devices the most recent.

ARCore welcomes you to the augmented reality to the front camera of our mobile phones, with their new Selfies AR, its most important new feature.

ARCore offers developers its own API for create masks Snapchat or Instagram. Through the new API Faces Increased, applications can automatically identify different regions of a face to be able to apply a mask above as textures and 3D models, coinciding with the contours and regions from the face of the user. 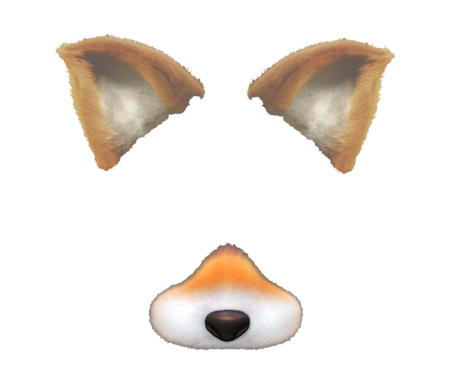 ARCore Elements is the new set of components that developers to create better augmented reality experiences with the simplified workflow. Simplifies the creation of applications, AR and also makes it easier to follow the recommended guidelines of AR UX of Google.

Google has also released Google Play a demo of ARCore Elements for developers and users can test some examples of how interacturar with the objects, encourage them, play with the lighting, etc…

As a curiosity, the Live NEX Dual Display Edition becomes the first device with dual screen support ARCore In the page for developers to ARCore, you can consult the full list of supported devices with the augmented reality of Google.

The stickers AR come to Google Play as an app, in the style of the packs of icons, and the watchfaces