ARCore in the Google I/O 2018: these are the new features of the augmented reality of Google Android 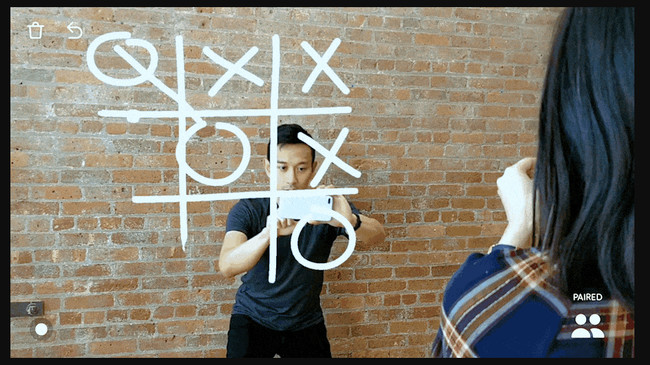 The conference Google I/O 2018 has been played by Google Photos, Wizard of Google, Android Q, Google Maps and Google Lens, but still the company many surprises to reveal.

Your augmented reality for Android also receives important news. In particular there are two new additions that users will find in the new version of ARCore in your supported devices in their next update.

With the first novelty, the augmented reality will cease to be for a single person thanks to the new tool ‘Cloud Anchors’ that have developers now available. This tool allows you to create new types of experiences AR collaborative. This will allow several people through their mobile devices to interact in the same scene, AR, so you will be able to play together the same game, decorate a room or paint a collaborative mural,

With the second and latest novelty, ARCore adds the detection of vertical plane, that is to say, that now recognizes the walls. This means that you can place objects AR in more and more areas opening up a whole new range of experiences. You will now be able to project images AR on tables, walls or boxes. Some of the possibilities is to point to the tv with the mobile and watch as Samara (The Ring) traverses the screen, or see what is inside of a box without opening it.

–
The news ARCore in the Google I/O 2018: these are the new features of the augmented reality of Google Android was originally published in Xataka Android by Cosmos .

ARCore in the Google I/O 2018: these are the new features of the augmented reality of Google Android
Source: english
May 8, 2018