A video illustrates how the character of the CPU had unique advantages on the human user.

A video shows you how to machine cheat against the player in the classic Street Fighter II. And is that many fighting games on classic (and not so classics) have used different strategies to represent a challenge to the player, even doing what could only be described as “cheating”: leading the commands of the player to be able to react more quickly, provide advantages specific to the characters of the machine, etc, This new video describes many of the pitfalls that the machine made against the user in the title veteran of Capcom.

The video comes to us from the youtuber Desk and offers a detailed comparison of what happens to the same type of movements when the character opponent is controlled by the human and when controlled by the machine, showing that these characters block attacks that would be unstoppable for the human player.

These tactics have been very common in the genre, especially due to its origin in the recreational machines, where to get the user to leave a coin was most important, and in the canons of design already past those years, when the games could not be very long due to technical limitations and, in consequence, were much more difficult for the sensation of duration to be greater. 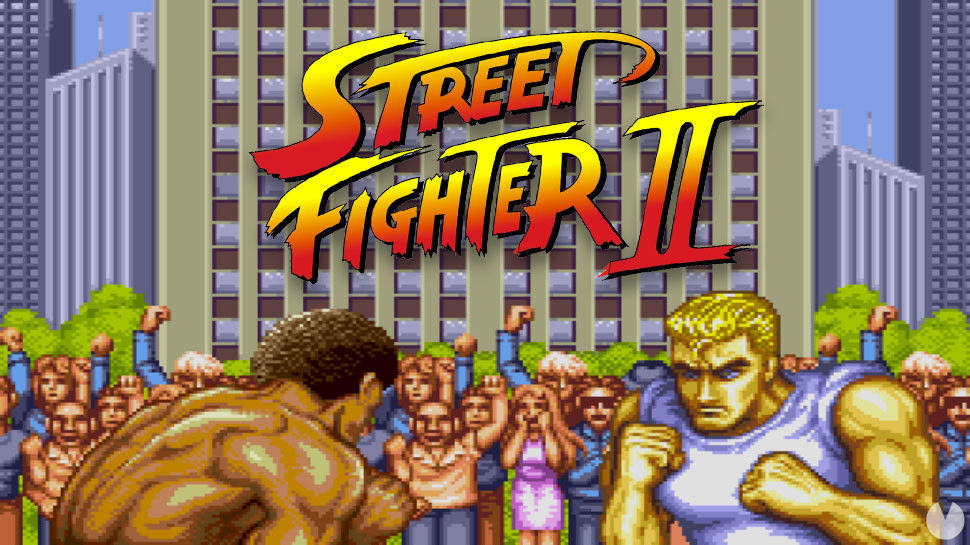