Audio-jack yes, audio jack does not… what Is Android losing the opportunity to differentiate themselves from Apple? 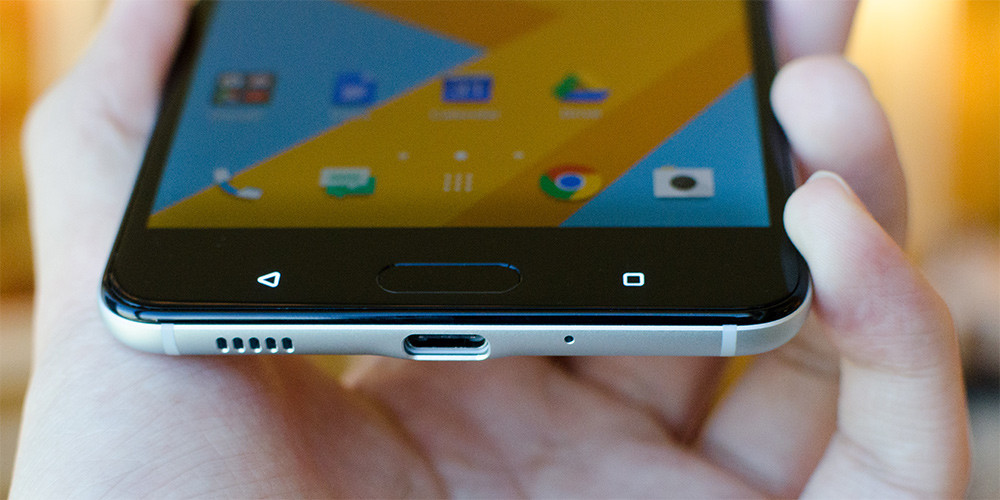 we Know what you are thinking after reading the headline… and back the donkey to the wheat! We’ve thinking about something similar while we covered the topic of the week, the presentation of the new HTC U with the U Ultra as a standard-bearer, who come to break with the HTC of previous years, but we don’t know if you are what the signature taiwanese really need to.

why would you do that, HTC? why revive a debate that we thought turned off with the iPhone 7 already in the market without the famous audio-jack standard? Because the truth is that the discussion has returned, and the leaks do not cease to indicate the new high-end Android will come also without the headphone connector, so it’s time to analyze if we are wrong, or are all the device manufacturers. 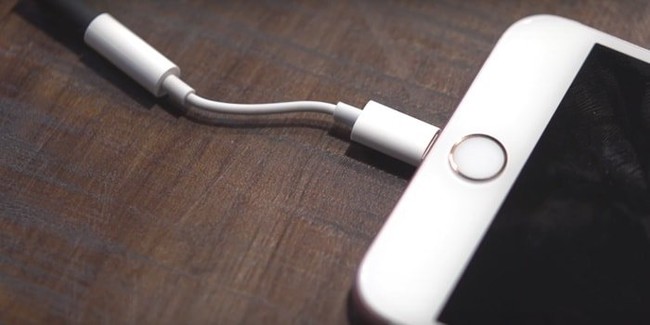 why delete something that does not bother you?

there are Probably as many reasons to remove the audio-jack of 3.5 millimeters from the list of specifications of our future devices, but what is also sure is that the reasons given by the majority of manufacturers are not convinced to anyone.

is The future wireless? For surely, but we wonder why remove a component that does not bother you, it is not, and that is an internationally recognized standard that facilitates the task of buying headphones or a hands-free replacement when our smartphone is not included or when we break up that we have.

tell Us that this is a saving of space required, so the devices can be smaller, hold more power and have a better use front, but what is certain is that neither the iPhone 7 is an example of use front nor the HTC OR are of high capacity batteries. 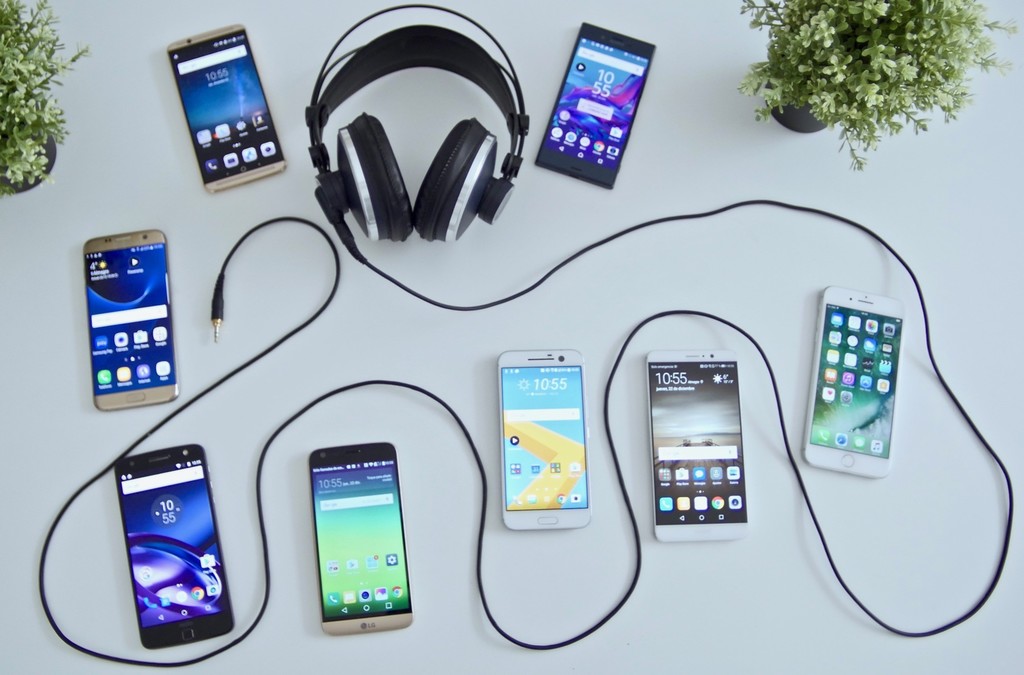 The device that has set the trends in the recent times with the optimization of its size is the Xiaomi Mi Mix, and it does have the audio-jack of 3.5 mm in your top frame. Do you have Xiaomi an army of geniuses that make miracles or is also wrong by keeping the headphone port?

Is it true that the headphone connector is a component of large size and that can be optimized or eliminated, but it is also true that you will first need to find substitutes realistic and not fiarlo all adapters -well, more connectors to carry!- or wireless headphones that cost a lot of money.

we do Not know what will happen in the future nor do we have reliable information indicating that all of the high end shall be relinquished to the audio-jack, but what we do know is that won’t fix what’s not broken, and to accept the deletion of a connector as standardized need reasons weight.

did you Lose Android the opportunity to differentiate themselves from Apple?

well, we will have to wait to the entire market rule and let us know who you finally opt for to remove the headphone connector, but if they confirm the rumors, and most of the high range follows the trail of the giant of Cupertino, many will have to rethink their strategies.

What is true is that this debate is no longer what we live in the part with the ports for memory expansion, and although some, like Google, or Samsung played to delete it-Google still maintains the idea of the memory internal only on their devices-, it is certain that the market itself has imposed the need of a memory expansion that already all the high-end has been accepted.

will we ever experience something similar? Will we see smartphones leave the headphone connector to return to the list of specifications of their successors? Since it is difficult to guess the future, and especially in this case because we know that the future is wireless and goes through the democratisation of the prices of wireless headphones, still too expensive for most users.

What is true is that it is a debate similar to the expansion of memory, in that it was the market who set the trend. This time, Apple has marked the way and some will follow, but we do not believe that the audio-jack is a differentiator as important.

What is clear is that the first manufacturer to move tab has been HTC, demonstrating a lack of personality terrible with a few HTC OR that seem to be dangerously close to many of its competitors, and that in addition have chosen to join the trend to remove the audio jack without that it suppose to improve the size of the device or the capacity of your battery.

we do Not believe that the headset and its connectors represent a huge differentiation, we also do not believe that the iPhone users flee to the ecosystem of Apple for the lack of the audio-jack, but it is true that Android could lose the opportunity of listening to the marketplace and to maintain, for the moment, a connector that still have travel while are not reasons to delete it.

The debate is there and you will need to discuss the market, where we’re all, you and we, as users of smartphones. you do You see the future the headphone jack or will be gobbled up already without compelling reasons?

–
The news Audio-jack yes, audio jack does not… what Is Android losing the opportunity to differentiate themselves from Apple? was originally published in Xataka Android by Damian Garcia .

Audio-jack yes, audio jack does not… what Is Android losing the opportunity to differentiate themselves from Apple?
Source: english
January 15, 2017