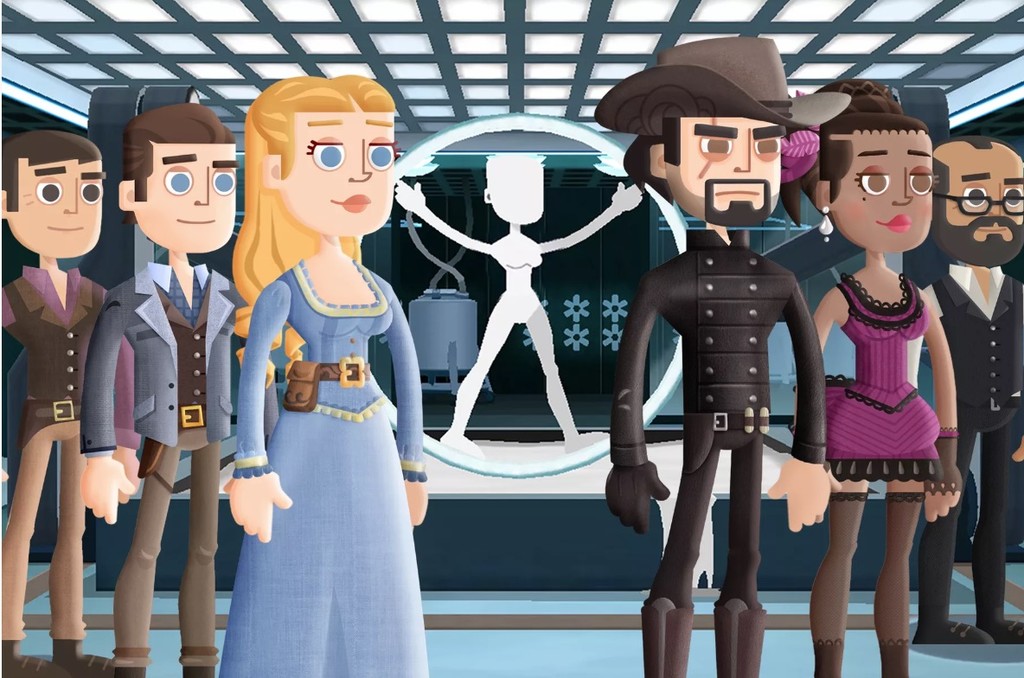 Bethesda Softworks are the creators of several titles very popular and among them Fallout Shelter, an original game that arrived to Android and iOS for several years. Recently, we have seen the arrival to Android of the official game set in the series Westworld, a title produced by Behaviour under the umbrella of Warner Bros. Interactive Entertainment.

The two games offer a similar aesthetic, with characters in 2D and a few scenarios in three dimensions, divided into several rooms. But what seemed to be a chance similarity, it seems that it would not be such. the Bethesda has formally indicted a Warner Bros for copyright infringement and misappropriation of trade secrets.

Bethesda says that Behaviour would be “used the same code with the rights of the author of Fallout Shelter in Westworld“. And in fact, an obvious bug that it would be in the first version of a Fallout Shelter, and that was corrected later, would still be in Westworld. 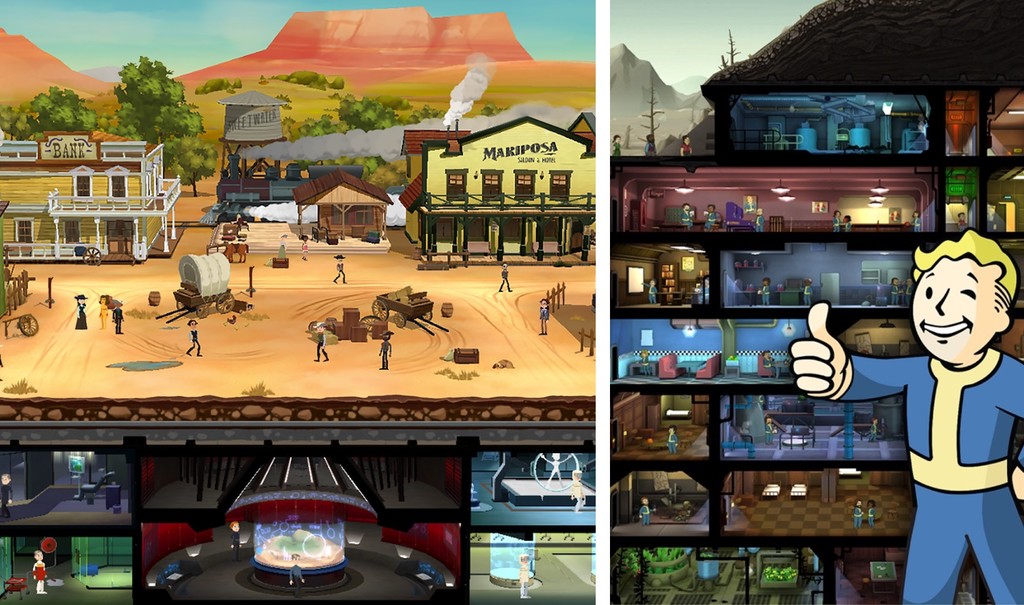 This knowledge would have served the creators of Westworld to “to save resources, reduce development time and to offer the popular game experience of Fallout Shelter,” according to the complaint.

Bethesda is not a company known for its judicial processes. And many users agree that the resemblance of the Fallout Shelter, and Westworld is quite evident. The two titles are available to download free of charge from Google Play.

we Leave it to your judgment to discern if they really are so much alike. Although having started a judicial process, it is checked to what extent it is simple inspiration, or really has been a impropiación improper code Fallout Shelter.

Via | Polygon
Xataka Android | paid Games that require Internet connection, can imposition or a necessary evil?

–
The news Bethesda accuses the creators of the official game of Westworld to steal the code of Fallout Shelter was originally published in Xataka Android by Enrique Perez .