Blizzard still plans for the game crusader in Diablo III

Although first hinted that it was a sure thing.

Blizzard has indicated that you can pretty much say for sure the game crossed in Diablo III, as I had yesterday, but then you have said exactly the opposite. therefore, it seems that the company is assessing possibilities and it is not clear what is going to happen eventually.

In a first moment it was noted through Business Insider that the interplay between the different platforms with Diablo III “it is not a question of if it will happen, but of when”.

This showed that the company was already actively working on making it possible to play cross between the current versions of PC, Xbox One and PlayStation 4 (now that Sony has changed its policy of refusing to game cross-over), in addition to the next version of Nintendo Switch.

however, after the publication of that article, the company has remitted a press release in which they explain that “although we love the idea of offering game crossed between all the platforms for our users, we don’t have plans in these times to integrate game crusader in Devil“.

After the promising first statement, this statement seems to suggest that perhaps they are working on it but there is nothing concrete, or finally has not come to an agreement to make it a reality. 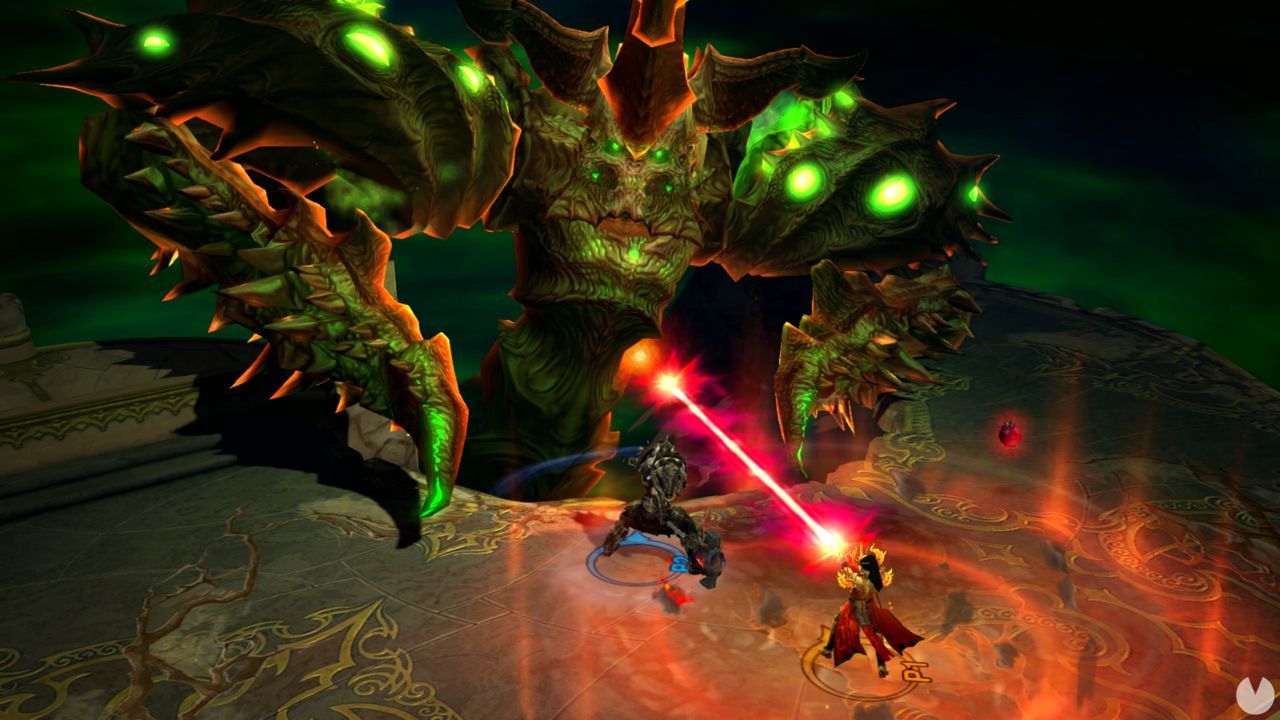