SuperCell continues to improve your game of tactical action and frantic to mobile devices with new modes, brawlers and aspects.

Brawl Stars covers the important update September
SuperCell continues to improve your game of tactical action and frantic to mobile devices with new modes, brawlers a...

SuperCell has announced update September for Brawl Stars, one of the most important received to date for the video game, mobile phones.

that includes the update for September

► The best mobile Android below 4.7 inch screen The smartphone market has evolved greatl...
► The Witcher 3 the minimalist style thanks to a mod Its graphics and polygons are reduced to the...
► Rocket League announced its event Radical Summer dedicated to the 80’s With homages to Ghostbusters, knight rider, ...

-Sandy summons a sand storm that hides the companions within the area for 12 seconds.

-storm Sandy will also cause 200 damage per second to enemies who enter the area.

-The sand storm will also heal allies 300 per second.

lone Star – A mix between Survival and starfighter.

-The same rules of starfighter and wins the player with the most stars at the end.

-players respawn at the edge of the map after being defeated.

-The current Information of the played will appear in the upper-right corner.

-like starfighter, you can pick up a star in the middle of the map.

Annihilation – Battle other brawlers as you try to cause the greatest possible damage to the giant Robot.

-All the players will fight between them and against a giant Robot controlled by the game.

-The player that will cause more damage to the robot wins.

-players respawn at the edge of the map if they are defeated.

-The current Information of the played will appear in the upper-right corner.

-will Appear cubes of force at random.

visual Changes in the Brawler

The Primo: All aspects of The Cousin of redesigns.

Jessie summer: Redesign in the effects.

Brock beach: Redesign in the effects.

Rico: Redesign in the animations.

New icons for Pier, Bo, and The Cousin.

Changes in the maps

New space for events added from 1600 trophies – Will open automatically for players who have already past this range.

Both of these game modes will come with 7 unique maps each.

-invisibility (Leon and Sandy) does not work against the turret of a siege.

-In “All against one” the giant robot now will point to the Brawler nearest with the rocket in place of the last.

-Survival: The maximum number of cubes of power that a Brawler can leave the die is 5.

-The game will no longer be supported for Android devices x86.

-Is under a mistake with the area of the SUPER 8-BIT enemy.

-fixed a bug where the skill stellar 8-BIT “extra Life” did not work in “All against one” when he was the only Brawler with life.

-fixed details of animation with the aspect of Crow phoenix.

-arranged the shooting speed of Carl reckless and Carl Montapuercos to be correct with the values shown.

An ideal game for mobile phones

Brawl Stars has been designed as a MOBA or Hero Shooter direct, competitive and simple to understand for all those users that stick out for the first time to this genre of video game. The idea is to offer games solo and with friends via the internet of three against three players by a wide variety of ways, but always in compliance with a rule: fights only last three minutes or less. 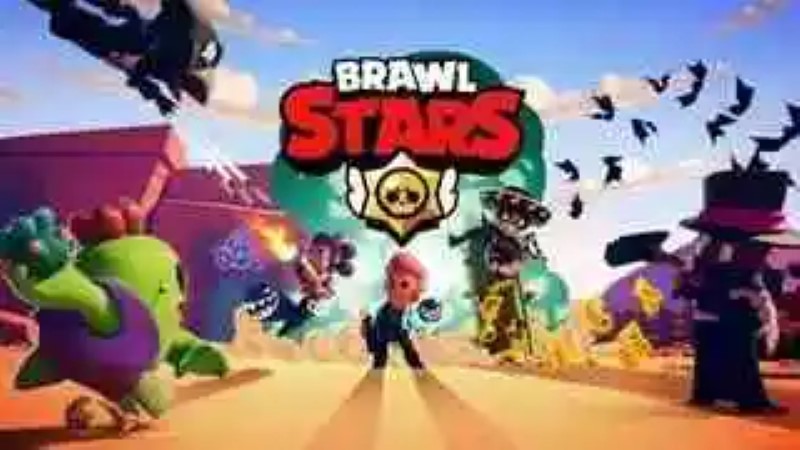 Brawl Stars players will have to steal the treasure from the opponents, retrieve, and capture crystals for the maps, stand up to nine enemies in an arena of combat that shrinks with the passage of time, or fight with their enemies to get stars with defeats. The games are always carried out by teams formed by three players, and we are faced with a game where cooperation is essential. 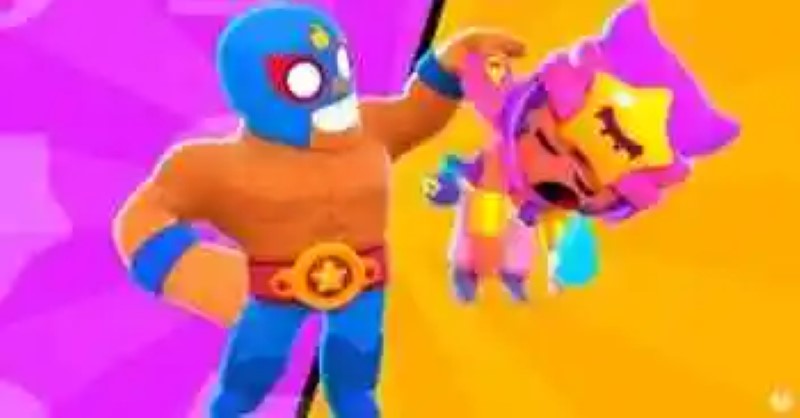 ‘Aziz Ansari: Right Now’: Netflix is pointing the monologue of the year with an exciting reflection on the cultural context
a couple of summers, just when the awards season ended with the creatio...
The Wizard of Google is testing a new interface translucent
If a week ago, Google we showed during the last I/O 2019 the interestin...
New Google+ for Android, all new depth
nuevo Google+ is here. Its official application is updated to the ve...
Epic shows its support to the creators of Ooblets, victims of harassment on social networks
After the announcement of launching the game exclusively on Epic Games Sto...
Bibliography ►
Phoneia.com (September 20, 2019). Brawl Stars covers the important update September. Recovered from https://phoneia.com/en/brawl-stars-covers-the-important-update-september/

This article was published by Phoneia, originally published in English and titled "Brawl Stars covers the important update September", along with 18989 other articles. It is an honor for me to have you visit me and read my other writings.
◄ The Samsung Galaxy A70s will be performing this same month of September in India, according to rumors
How to activate dark theme from Microsoft Edge for Android ►