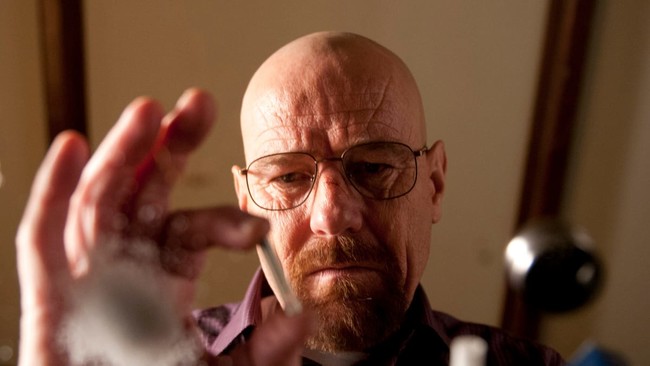 what is it that makes it big in a series? This question round a lot for the heads of the critics, opinadores and spectators. There are series that we like very much, that seem to us to be the very best that is has ever done… but during the times you are not issued it is as if they did not exist.

For me, two keys to distinguish the importance of a series are the dregs that are left with the passage of time and, above all, the legacy that it leaves. It is the case of ‘Breaking Bad‘, which last January 20, has been ten years since we met at a Walter White magnificently played by Bryan Cranston and how it started then a spiral of corruption exciting.

That ‘Breaking Bad‘ is one of the best series so far of the TWENTY first century is something that is beyond any doubt. In fact I would dare to say that it is one of the best of the history. Something achieved not only due to its quality but for his legacy and capability over the television with a good iconography. 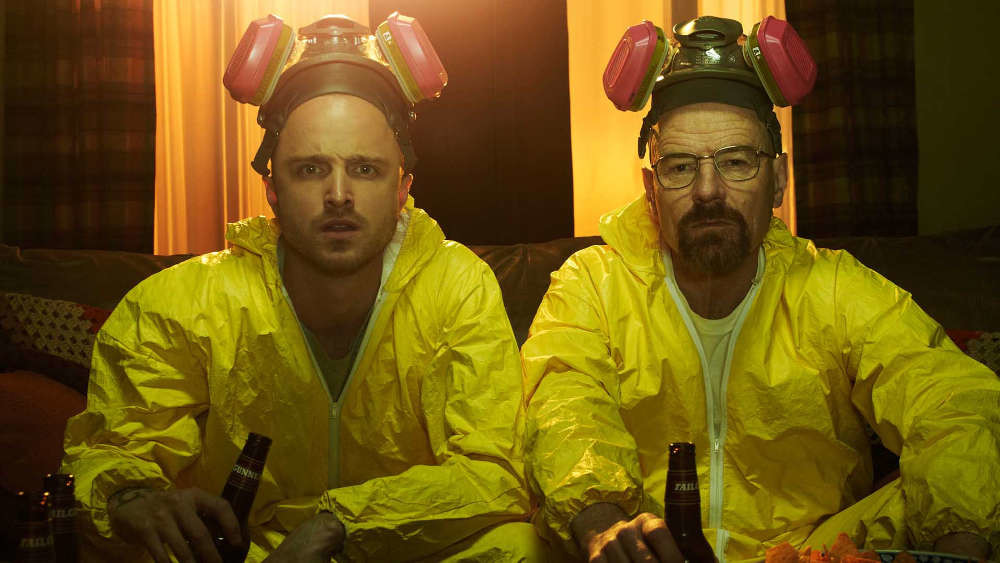 no longer the game between good and evil, the white (Walter White) and the white (Heisenberg), the blue of the methamphetamine pure, the bright-yellow suits to manufacture it or the logo and brand of The Chicken Brothers, the desert and the desolation… all you’re images and evocations are some of the most recognized of today’s popular culture.

But it is your legacy the great key for what is today a point of reference. A legacy that comes on the one hand by the construction of the history: made on a slow fire, with a slow pace but not slow. Gilligan thinks of every detail, on every plane and plays with it. With the tension, with flat impossible (learned from ‘Pulp Fiction’ to some) and a photograph exquisite, is built around a milestone.

This factor, television ambitious, wanting to look like the cinema technique is coupled with the same time of its broadcast: ‘Breaking Bad’, next to ‘Mad Men‘, put on the map of the tv fiction on AMC. Propelled the start of the peak tv and the rise of the chains of basic cable, they saw that they could compete in quality against the big brands like HBO.

Since then, chains that are normally not produced series, began to do so wanting to make the new masterpiece of television. And even the new ‘Breaking Bad’. A few times I managed to**, but an impulse, and certain influences in noveades recent as ‘Ozark‘. 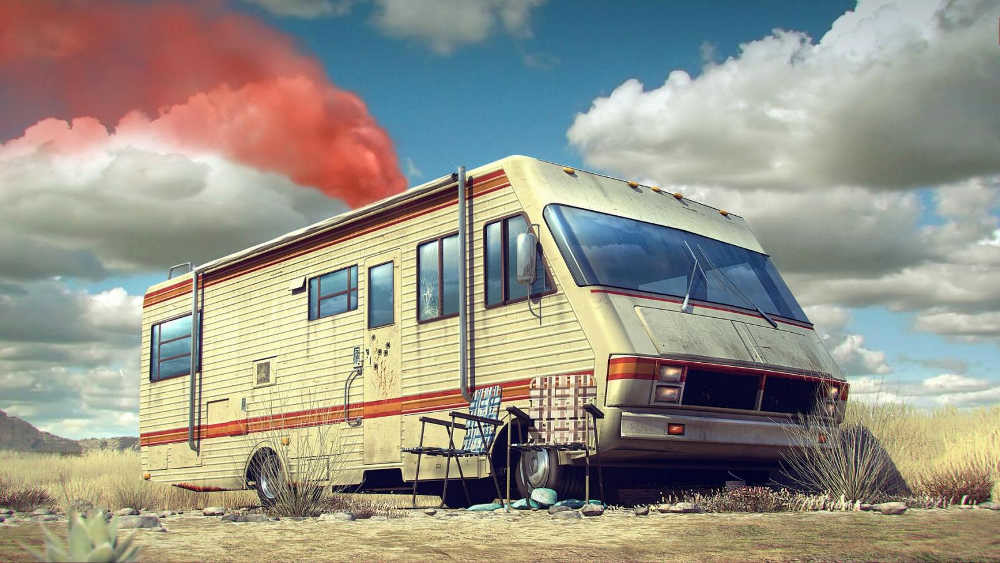 A diagnosis and a fortuitous encounter with a former student of his, played by Aaron Paul, started a trip of five seasons, orchestrated with tino by Vince Gilligan. Gilligan wanted to twist in a given time one of the bases of the television as is to create protagonists that one can be years and years without barely altering its base.

So the idea was to turn the protagonist into the antagonist, corromperle and make it clear that the Walter White we saw in the first episode and the last one are equal, but opposite. All encapsulated in a western modern mixed with the pure classic tragedy. An epic in which Walter White is confronted by an enemy invincible (a cancer inoperable) and risks everything to beat it. At the expense of your integrity.

yes, that anti-heroes, we have many (in fact there is ‘Dexter’, with which you could make certain parallelism), but Vince Gilligan plays consciously with the clichés of the archetype, and embarks on a great journey along a subtle yet brutal transformation and everything that affects the environment. Walter White begins his metamorphosis into Heisenberg. “Say my name”.

Although it seems that his villainy is already almost at the end, from the first episode is out there, in its shadow, making him take drastic measures, and with her family as a witness who is gradually realizing that there is something going on. His confrontation with Skyler (Anna Gunn), his wife, and with Hank (Dean Norris) are a clear example of the logic perverted to justify every action of our protagonist.

at The beginning of ‘Breaking Bad’, we could be talking about Walter White as if the Jerry Lundegaard in ‘Fargo’ original is involved. But in the end it is Pablo Escobar. And during the more than sixty episodes of the series, we have witnessed a change performed in a magisterial way that it changed television forever.

'Breaking Bad: The film', this video sums up the extraordinary series in 127 minutes

Are you connected to the universe 'Breaking Bad' and 'The Walking Dead'? We have evidence to think that yes

–
The news ‘Breaking Bad’, how Vince Gilligan reinvented the antihero and changed television forever was originally published in Espinof by Albertini .