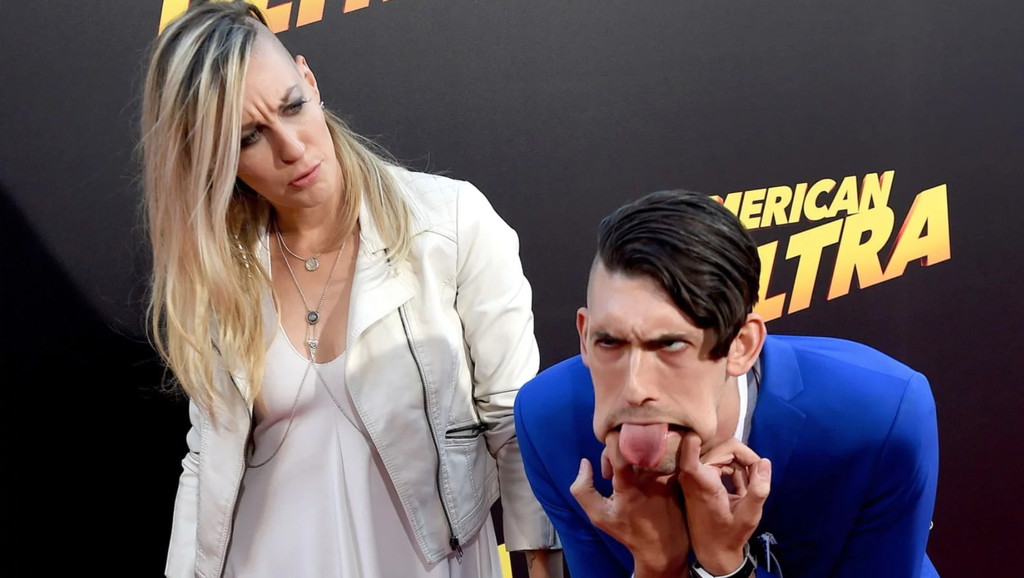 he Went from child prodigy to repellent, and the repellent to the whimsical. And, for the moment, has ended in the men’s accused of sexual abuse. Welcome to the crazy world of Max Landis.

Who is Max Landis?

Max Landis made his debut writing a boring episode of ‘Masters of Horror’ in the service of his father, John Landis, responsible for some of our favorite movies but also a person of strong character who enjoyed going to the limit constantly. The case is that ‘Deer Woman’ was not very interesting.

Little more was heard of the little Landis until the emergence of the great ‘Chronicle‘a good, good movie with that among all endiosamos a writer who is not ended well with his young colleague director, Josh Trank. In case outside little, the director of the unfortunate ‘Fantastic Four‘, just to add more fuel to the fire:

I 100% believe every word of this article about Max. I banned him from visiting principal photography of Chronicle, and I haven't spoken to him since 2012. To read about the terror, I's inflicted on so many women since then makes me sick to my stomach. Heartbroken beyond measure.

“I Believe 100% every word of this article about Max. He forbade to visit the filming of ‘Chronicle’, and I have not spoken with him since 2012. Read about the terror that has been inflicted on so many women since then makes me sick to the stomach.

The career of Landis has been advancing with discretion. Or ‘American Ultra’ or  ‘Victor Frankenstein’, although both were sympathetic, were especially memorable. Perhaps your work more refreshing out ‘Mr. Right‘, directed by Paco Cabezas.

Your script to ‘Bright‘the movie for Netflix that own Landis scored his own star wars, I was far from being fully satisfactory, but it was not the bump that you have wanted to sell.

Between Youtube videos and statements full of conceit, Max Landis was immersed in the writing of the classic remake of his father, ‘A werewolf american in London’ and was in full pre-production of ‘Deeper’, a thriller drama, starring Idris Elba who has just been canceled.

Max Landis has always lived under the shadow of suspicion and has already received allegations previously. Following the premiere of the Netflix movie he was charged and section of a root of the project and its aftermath.

At the beginning of the year, Endeavour Content presented the new film from Chloe Grace Moretz at the Berlin Film Festival, the horror film set in the Second World War ‘Shadow in the Cloud’, written by Landis and directed by Roseanne Liang.

"I will kill You, do not think that I am not able': Salma Hayek recounts his ordeal with Harvey Weinstein

In April, the actress revealed that Landis no longer was part of the movie. “We have distanced ourselves completely from it,” said Moretz. “It has already been rewritten several times. Your name is already away from the project.”

According to representatives of the producers of the film, “had no knowledge of any accusations before you bet on the hyphen”, and “after that arise the accusations and passed a time, the producers renegociaron with Landis to retire as a producer and to allow writebacks by the director.

right Now the social networks are a hive before the avalanche of accusations, up to eight, sexual abuse, and emotional and inappropriate behavior. The latest, as detailed aquíin the article that I quoted Trank, include charges of sexual assault and psychological abuse several of their partners, and at least one of these alleged death threats. 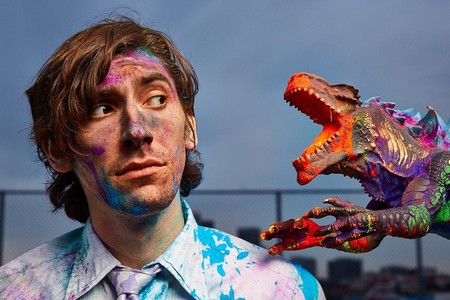 The last of the eight women in the present allegations of sexual abuse against Landis is the actress Ani Baker, an ex-girlfriend who posted on the social networks that “this person is really destructive”, while claiming to have listened to other women “have been abused by that person’.

‘t look good, the case Landis, and will have to wait for the storm virtual calm down for a glimpse of the horizon, and the law decide how much is real and how much is imaginary in the accusations. But in the times we live in, is not going to be easy to return to the industry and be the same human predicament and selling is constantly on the be creating the best history of the world. Of time has a well-gorda written by others.

'Jurassic World: The kingdom is fallen' it is the last Hollywood film that again put in the closet to a character gay

The director 'Hereditary' is rejecting offers from Hollywood; next movie will also be horror and original

–
The news to Cancel the new project from Max Landis after eight new allegations of abuse was originally published in Espinof by Kiko Vega .