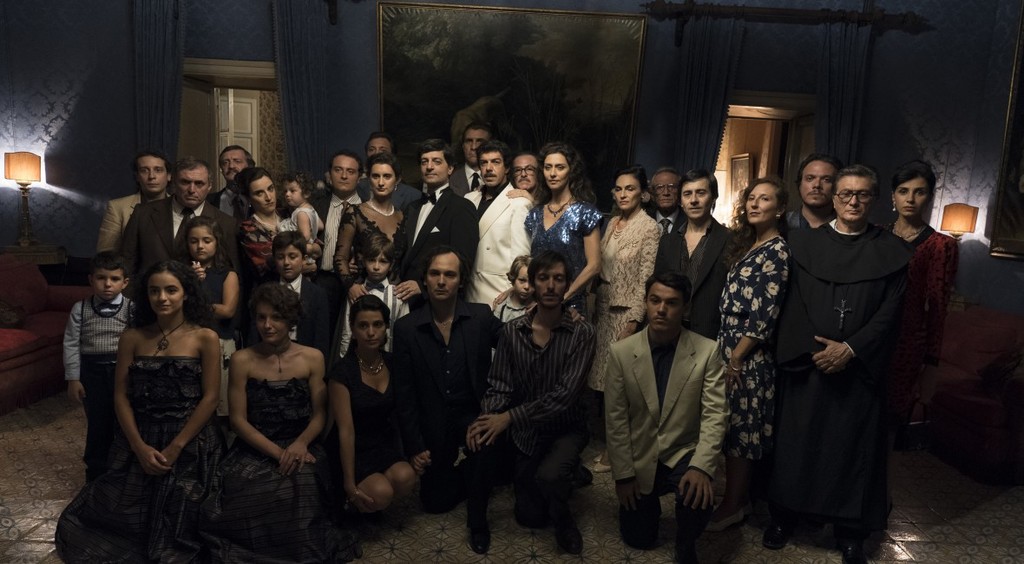 We have seen great films over the ten days that we have extended the Cannes film Festival 2019 but it is somewhat disheartening that, with a program so extensive (including the interesting proposals in the Directors ‘Fortnight and Critics’ Week) the official section in competition of the 72nd edition includes films that do not add anything special or memorable. Stories more or less well-told although dispensable, and far from the level that one expects of a candidate for the coveted Golden Palm.

not for the honor of competing at Cannes, this film does not desentonaría at all as a entertainment desktop tv. It is a biopic about Tommaso Buscetta, a mobster who, after being arrested in Brazil and extradited to Italy, he decides to collaborate with justice to put behind bars many members of the “Cosa Nostra”. Buscetta refuses to be a squealer or a rat (Bellocchio inserts pictures of animals to underline his characters in the obvious way), justifying their behavior in the decline of the values of their former teammate, dominated by greed.

Played by compelling Pierfrancesco Favino, Buscetta is presented as a charismatic man and a tragic figure who lost much of his family by the usual power struggle between criminals, greedy and with no limits. In other words, Buscetta is the (anti)hero of this story, an approach is questionable that the film-maker explains with an anecdote about a “work” which serves to portray the honor code that moves the protagonist, and that’s considered exemplary. The family is sacred, repeated several mobsters; Buscetta respects him while the evil of your opponents is reflected when they cross that limit is intolerable.

‘The traitor’ starts with the sequence of a party that is inevitably reminiscent of the start of ‘The godfather’, and of course, Bellocchio remains in evidence before one of the great masterpieces of film history. There are a thousand ways to start a drama of mobsters, and maybe that is not the most fortunate. It may be unfair to compare ‘The traitor’ with the film of Coppola although Bellocchio never brings anything different or fresh to the genre criminal, and does it provide a staging absorbent that you can forgive its lack of originality.

At this point, with the amount of films of gangsters that we have seen, and taking into account the competition in Cannes, you can expect something more than a biopic entertaining. For example, I find particularly unfortunate in a story of these characteristics, with so much violence and death, no scene is really shocking, and pull shot-reverse-shot to solve shootings. is That lasts about two and a quarter hours doesn’t help either.

The same can be said for the umpteenth French production in competition (Cannes lending a hand to their fellow countrymen so blatant), a drama centred on the figure of a chief of police (Roschdy Zem) who, as we say, you do not need to sleep, and always know who is guilty. This surface construction extends to the other characters and to the plot, which branches out in four directions to talk of a scam, a murder, a rape, and a mysterious family affair, which serves to deepen (slightly) in the history of the protagonist. It tries to cover most of what can be.

Three of the cases are resolved with relative simplicity, it being a little strange how fast you go through the history of the sexual assault, to focus on the death of an elderly woman and the various suspects. I do not think I exaggerate to say that from the start it smells like who have committed the crime, especially by the casting, but in any case, once it is evident the intrigue, the film does not stop spinning on the same point, insisting again and again on a questioning that becomes absurd and tedious.

on the other hand, I called the attention to the speech of Desplechin about police work: in favor of cheating and verbal abuse because, as I said, the hero always knows who’s lying and who is telling the truth. Of course, the script is focused to defend the good guys so no problem. Without shades of gray or surprises in a film inconsequential and conventional that, at least, has interpretations hard-working and an effective leadership that can be enough for the viewer to spend two hours of evasion without looking at the clock. Again, little thing, I think, to the supposed high standard of Cannes.