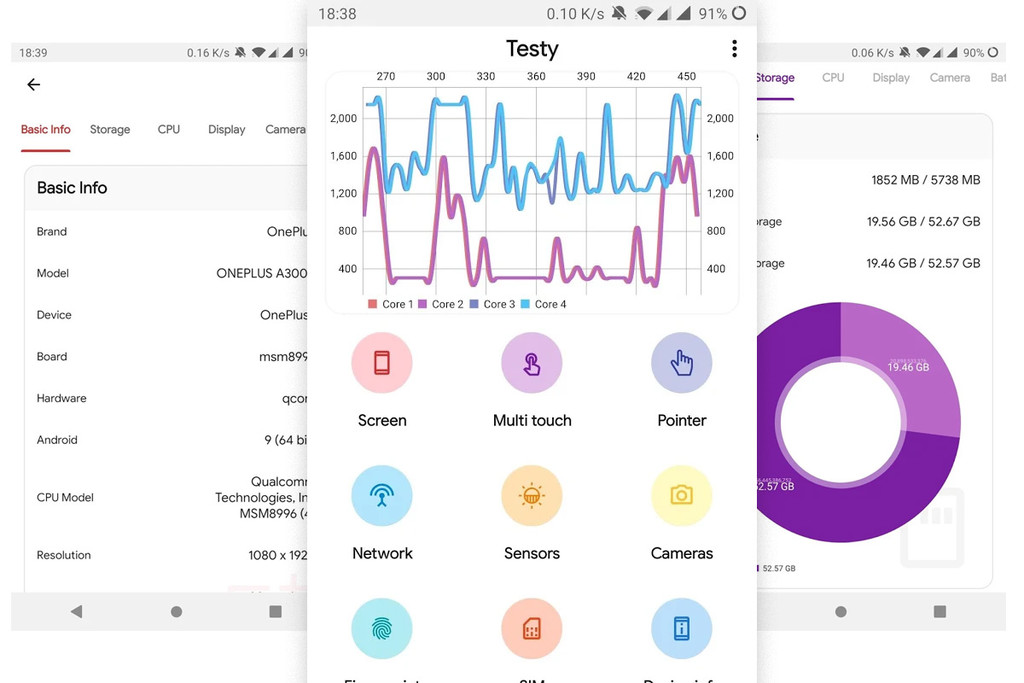 The application does not do anything that you cannot verify you with other applications such as TestM or with patience, and other applications, but it stands out for its friendly design and ease of use, and may make the tests easily and without distractions.

Put your mobile to the test

Test is not a app to do benchmarks and will not tell you if your mobile is more or less powerful. What I will say is if its major components are functioning properly. The application has been launched recently, so that is not as intensive as other alternatives: includes nine main modules.

The hardware of your smartphone will no longer be a mystery: five free apps in Google Play to uncover its secrets

From the main screen of the application you will see the speed of the current clock of each core of the processor of your mobile, as well as accesses to the various test modules. Some of them require your interaction to function, such as Multi-touch, which has many “fingers” is able to detect the screen or Camera, which asks you to do a picture and after will show you if the camera “works well” or not. 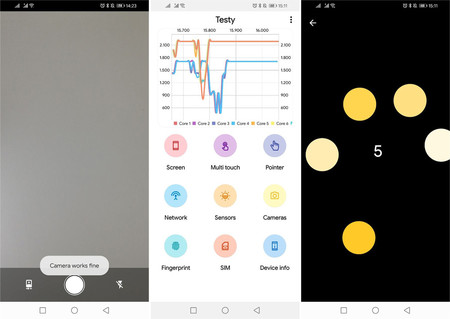 among the evidence an analysis of the fingerprint reader is working, a check of the speed of the Internet connection from the application itself, or a acomprobación that the screen registers fine strokes with your finger.

Other sections are more informative that checks itself, as the complete information on all the sensors integrated in the device (including virtual sensors, hence leaving many). Playing on these sensors you can see the values that yield real-time, which is entertaining by itself, although is somewhat complicated to interpret what they mean in the charts. Test account also with a section with system info where it is broken down the main features of your mobile phone, such as the procesador, RAM and memory of the same, the characteristics of the display, the battery capacity and its state, all with the same design and smoothness of animations that accompany the rest of the application.

In summary, Test app is a simple and lightweight (~20 megabytes of storage, which is “soon” today), with which you can check out the features of your mobile device, its sensors and to test its various components. Maybe it is not the most complete, but it is free, without advertising and has a good design. 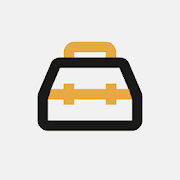 –
The news Check that your mobile and your sensors work perfectly with the new application Test was originally published in Xataka Android by Ivan Ramirez .

Check that your mobile and your sensors work perfectly with the new application Test
Source: english
January 16, 2020