The Cathedral of the Skulls of Otranto 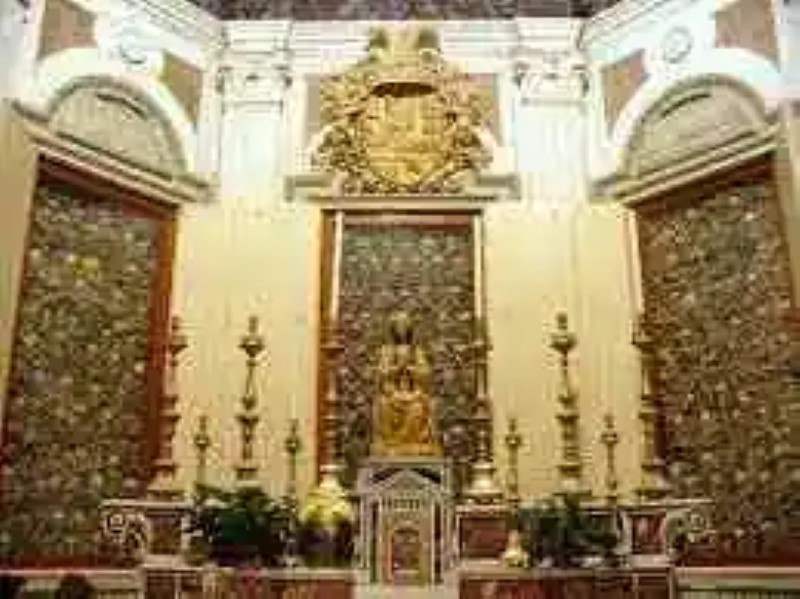 The Cathedral of the Skulls of Otranto
A special decoration... In Italy, there is a small, picturesque seaside town called Otranto. This small village, w...

In Italy, there is a small, picturesque seaside town called Otranto. This small village, with barely 5000 inhabitants, doesn´t stand out from the rest of the villages in the area, except for its past history in which 800 Christian heads rolled in the same day under the Ottoman iron and because the bones of these 800 martyrs decorate the walls of its cathedral today.

It ran on July 28, 1480 when the Ottoman fleet reached the shores of the city of Otranto which at that time belonged to the Kingdom of Naples. The invader, Mohammed II and his hosts already dominated half of Europe after the conquest of Constantinople, a couple of decades earlier.

► The incredible case of a woman who doesn’t feel pain Marisa de Toledo a woman of Brazilian origin...
► The world’s smallest baby Newborn babies are very small and fragile, a...
► The most beautiful and sexy teacher in the world In general, students don´t find great m...

The citizens of Otranto, together with the garrison that defended the city barricaded themselves in the castle, but they hardly had means with which to defend themselves and it was an easy task for the Ottomans to enter the fortification. The garrison was knifed and the approximately 800 citizens who remained after the battle were taken to the hill of Minerva, today known as the hill of the martyrs. There the Ottomans, as a condition for their salvation, demanded that they renounce the Christian faith. All of them refused and were beheaded one by one.

When Mohammed II and his troops withdrew from Otranto, all the remains were taken to the Cathedral and it was decided to exhibit them on its walls as a privileged reminder of that August 12 in which they were executed for defending their faith.

Another curious point of this church built at the end of the 11th century is the enigmatic mosaic that covers its entire floor. This mosaic was composed between 1163 and 1166 and represents the tree of life, supported by two Indian elephants whose branches extend medieval bestiaries, heroes of chivalrous poems, biblical scenes or signs of the zodiac. Legend has it that whoever understands its forgotten meaning will have discovered the place where the Holy Grail is hidden.

The dead child who was resurrected in the middle of the wake
It happened in Brazil, at the funeral of a child as young as two. The infa...
The world’s first penis transplant
Until recently the penis transplant was on a gray line and there were no r...
The most poisonous snake in the world
In the animal world we can find many species that are truly dangerous alth...
Celebrities with more followers on Facebook
Facebook is the social network with the most users worldwide; and it is th...
Bibliography ►
Phoneia.com (October 31, 2019). The Cathedral of the Skulls of Otranto. Recovered from https://phoneia.com/en/curiosities/the-cathedral-of-the-skulls-of-otranto/

This article was published by Phoneia, originally published in and titled "The Cathedral of the Skulls of Otranto", along with 18989 other articles. It is an honor for me to have you visit me and read my other writings.
◄ The true story of Chupacabras
The True Story of the Snowman ►