The tallest man in the world

The Guinness Book of Records cataloged the Chinese Bao Xishun, as the tallest man in the world. On previous occasions, this record was granted to the Ukrainian Leonid Stadnyk, who later refused because invaded their privacy, since to obtain the title it had to be measured 6 times a day, and he considered it a violation of privacy. 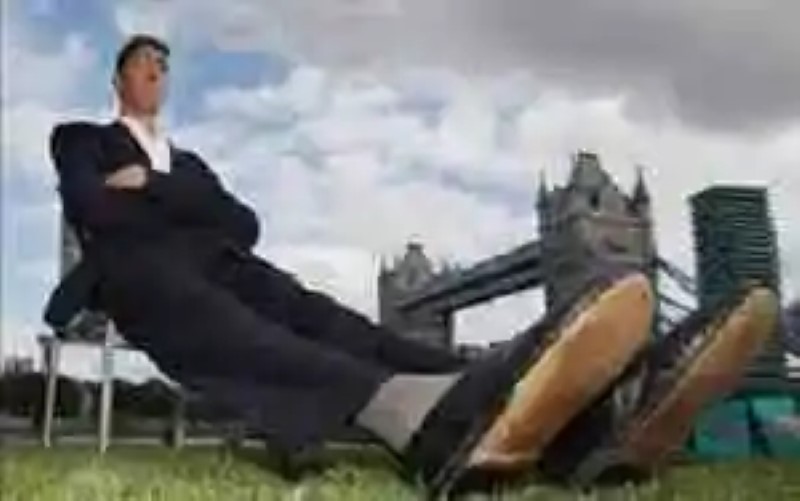 Bao measures 2.36 meters, held the record close to a year until in 2006 he lost it, in a duel against the Ukrainian, who registered a height of 2.57 meters. Bao Xishun agreed to be measured by the scientists of the Guinness Records, with a frequency of 6 times a day, during all the activities that he carried out; sitting, standing, lying, reading, etc.

This title is quite complex because the world we live in is built for people of average statue, so this man is very difficult to perform tasks of daily life, because sometimes it is impossible to take the train or use public toilets for hes, because he size does not allow it to do so.

The champion rejected the title not only because measurement methods invaded his privacy, but also because he is not very fond of advertising campaigns, photographs and so on, since they show him as a phenomenon and he only wants to take a Quiet life in the countryside, where he lives with his mother.

Bao stood out for the work he does in the field, since he had a goat farm, but from the title he was granted, he went public and got a wife, a fact that according to him transformed his life remarkably. His wife is 1.68 meters tall and they have a son. This wedding was sponsored by more than 15 renowned companies.

Since adolescence, Bao began to grow at an incredible speed, but the community did not find a cause for this phenomenon. Before the appearance of these two subjects, an American who measured 2.73 meters was registered. His name was Robert Wadlow, who died in 1940.

◄ The European Union wants to enter the mobile charger universal this summer and Apple is opposed
The Xiaomi Mi 10 Pro 5G will have 16 GB of RAM, and a battery of 5,000 mAh, according to leaks ►