Cyberpunk 2077 will not have a system of morality, confirms CDPR

As confirmed by CD Projekt Red on Cyberpunk 2077 there is no place for the binary decisions; it should depend on the players not to kill anyone during the game.

Cyberpunk 2077 you do not have a system of morality in itself. The city of Night City, the setting where the action takes place in the game, there is no room for those decisions of the type “white or black”, and this has been confirmed CD Projekt RED. The gray scale will be broad, and the consequences much more.

The Witcher 3: Wild Hunt we enjoy a complex decision making, which favoured the narrative of the story to one side or another without which we could ever know what was right or wrong, in Cyberpunk 2077 will find the same type of system: our decisions will motivate a final or other to certain arcs of the argument.

“we don’t have a moral system per se,”

however, the developers have stated that the game will not have a system of morality. As has explained the director of missions Mateusz Tomaszkiewicz:

“we do Not have a moral system per se,” said Tomaszkiewicz GamingBolt. “However, to complete the game in a non-lethal, you have to be very good at stealth. Invest in skill points that allow you to hide better, to use weapons that allow you to incapacitate an enemy instead of kill him… to take moral decisions that will allow you to avoid killing people during the game“.

In this regard, although there is a moral system that deems itself our actions, will depend on the player to choose which way you prefer to play to get the relevant results. In this way, if you do not want to kill anyone during the game, we will have to adapt our character and our arsenal to do this.

Already said in his day, Philipp Weber, designer of the missions of the game: “we Want players to wear the head,” he explained. “One thing that we also want to make is that every choice has a consequence. You can have multiple consequences. So whatever you do in this mission, it may also have consequences on two or three other missions, which will go even farther.”

Cyberpunk 2077 will be available in PC, PS4 and Xbox One next April 16. You can read our impressions of the game in the following link. 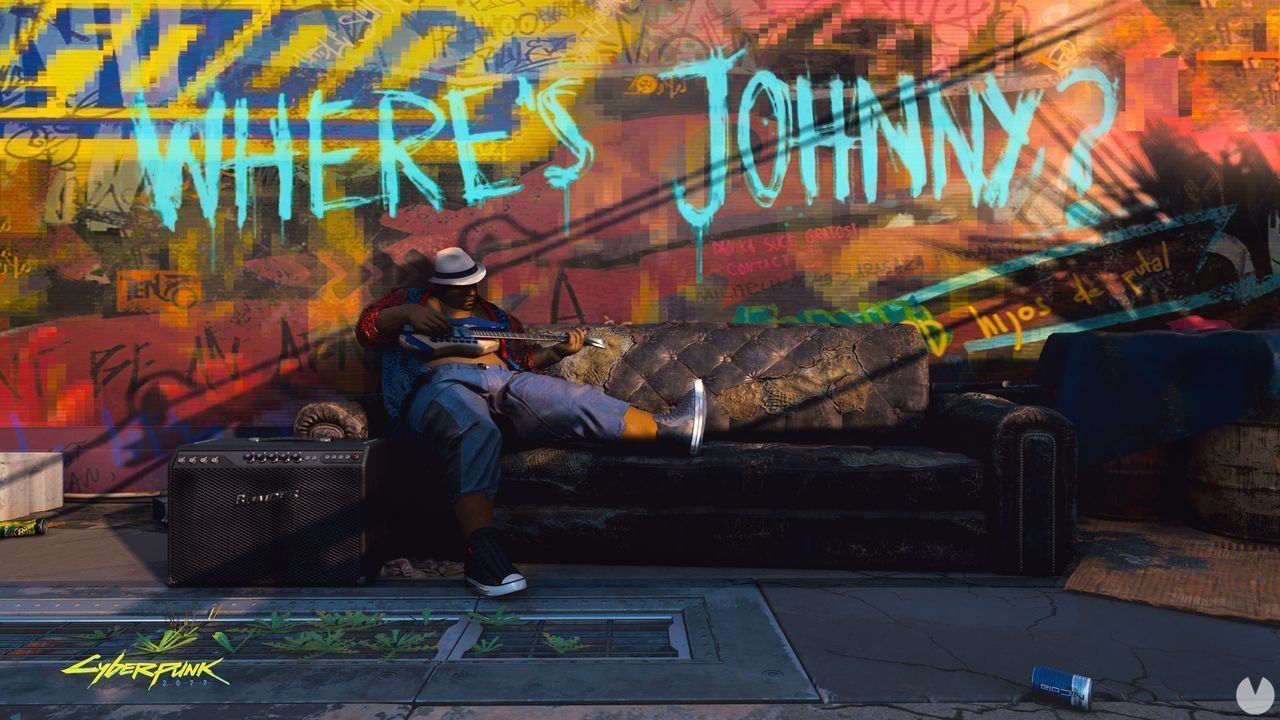 phoneia.com (June 24, 2019). Cyberpunk 2077 will not have a system of morality, confirms CDPR. Bogotá: E-Cultura Group. Recovered from https://phoneia.com/en/cyberpunk-2077-will-not-have-a-system-of-morality-confirms-cdpr/