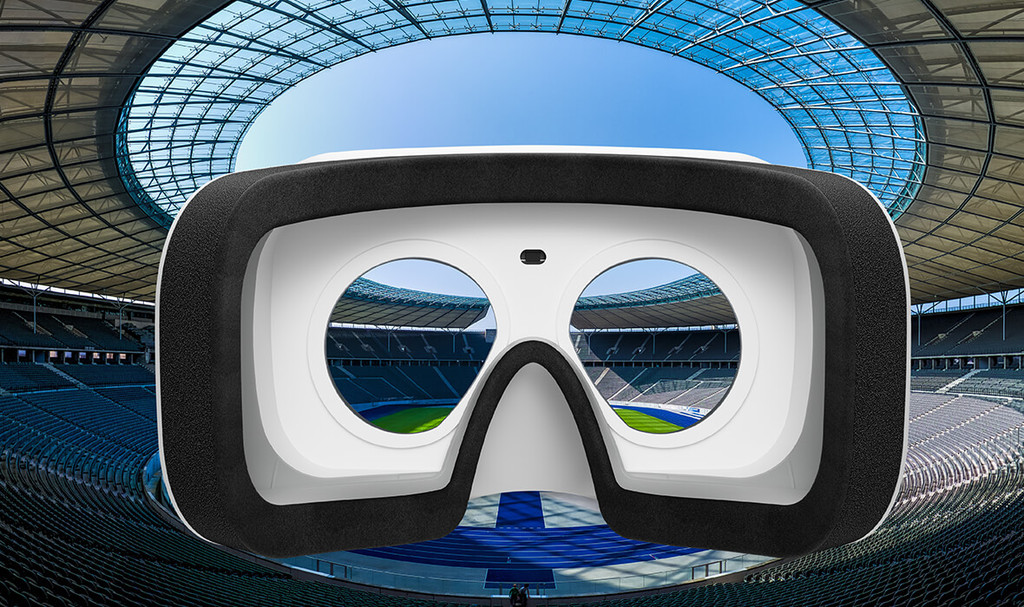 The platform of virtual reality Daydream created by Google, is still evolving. After independence from the mobile with the launch of the Lenovo Mirage Only (from 359,10 eur) now features three new features experimental very important.

The following features are experimental, are now available so developers can create the best experiences of virtual reality, and now also in augmented reality, with new ways of interacting with the environment and compatibility with more applications. The new developments are these:

The team of Daydream has created a new API that gives support to the follow-up of the controlador positional with six degrees of freedom, known by the acronym 6DoF, for the glasses Mirage Only. Thanks to the follow-up to 6DoF, the user can move their hands more naturally in the virtual reality.

Google has created a few new controls that use virtually the technology used by Sony for the controls of Playstation VR, that does not require cameras or external sensors expensive as your requires HTC Live. So the virtual reality of quality will be more accessible.

The augmented reality get to the Mirage Only through the new transparent mode that Google has integrated in the glasses VR of Lenovo. Now the goggles are able to display in your viewfinder the image is the actual image that we have in the physical world, achieving a precise tracking and depth perception accurate, since the cameras of the Mirage are Only located at approximately the distance of the eyes.

this Daydream also becomes a platform for augmented reality. It is able to detect the environment and allows us to interact with him, as you wander around a room and be able to go to placing furniture.

finally, Daydream adds compatibility with all the apps and games released for mobile so that they can be executed on the virtual reality goggles, using the pointer of your control to play the virtual screen.

More information | Google Developers
Xataka Android | Google is preparing a rival for the HoloLens from Microsoft: as well would be the glasses ‘Daydream’ augmented reality without cables