DC: the Batman of Ben Affleck it would have taken us to Arkham and Darkseid confirmed in ‘New Gods’ 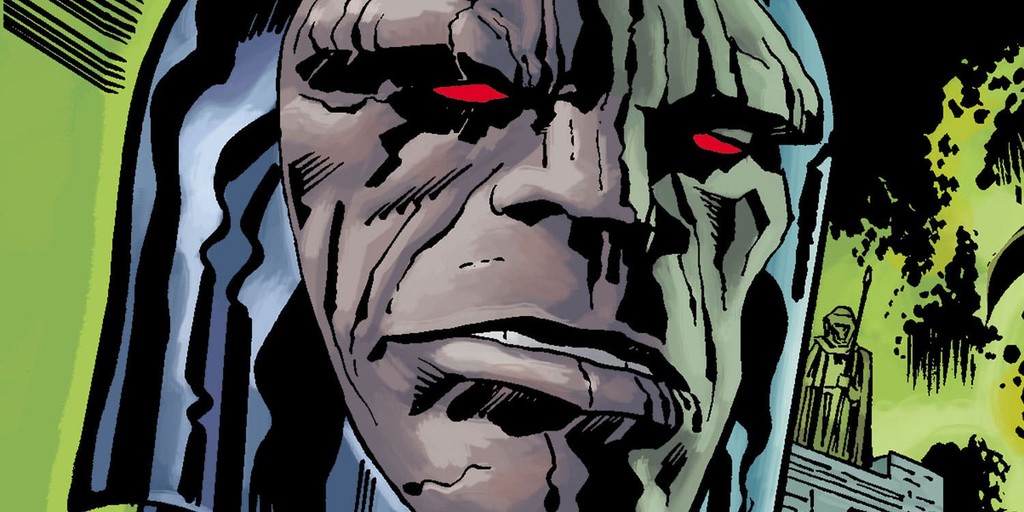 DC wants to make sure that your new big event superheroico, ‘New Gods’, you press all the right keys. To do this aims to pay fair tribute to one of the great creators of the genre, Jack Kirby, who not only conceived in Marvel characters such as Captain America or the X-Men, but that envisioned this epic cosmic history. Your villain, Darkseid (mentioned but not shown in movies such as Justice League)’ is the inspiration original for Thanos in Marvel.

To tell this story on two planets (New Genesis and Apokolips) faced in a dimension outside our reality, the Fourth World, the director Ava DuVernay account with one of the screenwriters, star of the moment in DC and Marvel, Tom King.

King is receiving great praise for their vision of one of the essential characters of the environment of Apokolips (although their presence is not confirmed in the film), the escapist Mr. Miracle.

According to King, DuVernay was asked to assemble a team of experts in Kirby for that the vision of the film to be akin to the original creator. DuVernay has confirmed through his Twitter account, confirming this vision true to Kirby, Darkseid and the Furies (the warriors to their service fighting for Apokolips) will be present in the film.

on the other hand, the director of photography of the one that was going to be the Batman movie solo directed, and starring Ben Affleck, Robert Richardson, has confirmed in the podcast the’Happy Sad Confused’ the rumors that the film would have been set in the famous asylum of Arkham. Richardson has emphasized that it would have been “something more dark than what has been seen in the past“ 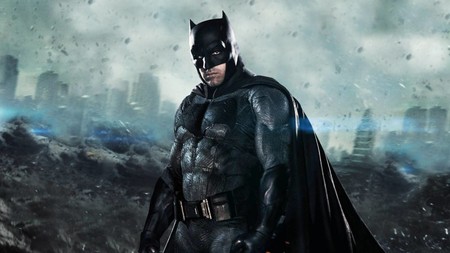 The madhouse of Arkham has only been seen in the movies in ‘Batman Begins’, but ambientándose in the early days of the hero as a protector of Gotham, not yet was full of mythical foes of the hero. Since then, a few scenarios as appropriate for an approximation dark and sinister, almost horror-film, the Man Bat DC Comics. Did you inherit something from it the release of Matt Reeves and Robert Pattinson scheduled for 2021?

'New Gods' is writer: Tom King coescribirá the adventures of the gods of DC

'¡Shazam!': 24 easter eggs and references with which to squeeze the background to the last film of DC

–
The news DC: the Batman Ben Affleck would have led to Arkham and Darkseid confirmed in ‘New Gods’ was originally published in Espinof by John Tones .

DC: the Batman of Ben Affleck it would have taken us to Arkham and Darkseid confirmed in ‘New Gods’
Source: english
July 31, 2019