Death Stranding: Kojima offered him a role to Stehanie Joosten

The director got in touch with the actress of Quiet when little found the study, but then he closed the casting of the game without it.

Death Stranding: Kojima offered him a role to Stehanie Joosten
The director got in touch with the actress of Quiet when little found the study, but then he closed the casting of t...

Stefanie Joosten, actress and model, known in the game industry by playing the role of Quiet in Metal Gear Solid V: The Phantom Pain, has revealed in an interview that Hideo Kojima had offered him the role of Fragile in Death Stranding, but then never came back to get in contact with her.

According to Joosten, “shortly after the founding of Kojima Productions, Hideo Kojima contacted me […] and asked me if I wanted to make the paper Fragile”. “I sent the designs of a new character,” he revealed to the time that he taught a few pictures in her mobile. “It was all a little confusing.” 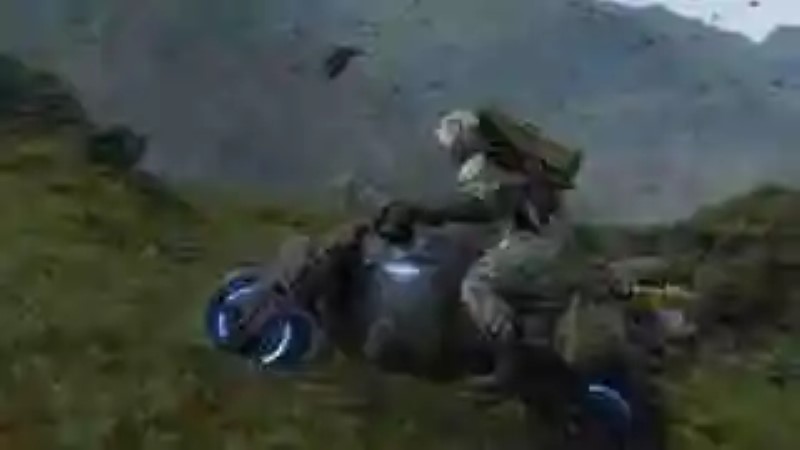 The actress does not go into detail about his talks with the japanese director, but it gives to understand that he assumed that it was an offer to appear in your new game. “Spent a lot of time without knowing anything more about it, and my manager got in contact with Kojima Productions to find out what was going on. they told her that they had already closed the casting“.

“Kojima is a very busy person, and I understand you have preferred a Hollywood actress to reach a wider audience,” said Joosten in reference to Lea Seydoux!, the actress who finally will represent Fragile. Death Stranding will debut 8 November on PlayStation 4 with actors like Norman Reedus, or Guillermo del Toro among its protagonists. Stefanie Joosten, for his part, puts her voice to one of the new characters Spacelords. 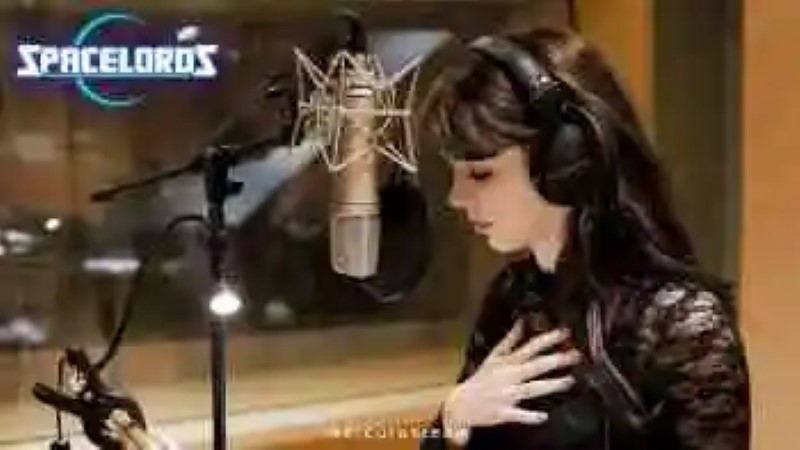 WhatsApp is preparing a new type of groups in which only administrators will be able to speak
WhatsApp continues its battle to ensure that their groups are increasingl...
Android 6.0 Marshmallow, all news
It's here with us Android 6.0 Marshmallow, the new version of the op...
Trailer for ‘cold skin’: horror, sea monsters, and an Aura Garrido unrecognizable
Since estrenase in 2011, the spot —although, to my taste, successful than...
Double Fine describes how to solve a problem of PS Vita Broken Age
Some players can not play offline. Double Fine has acknowledged a prob...
Bibliography ►
Phoneia.com (June 8, 2019). Death Stranding: Kojima offered him a role to Stehanie Joosten. Recovered from https://phoneia.com/en/death-stranding-kojima-offered-him-a-role-to-stehanie-joosten/

This article was published by Phoneia, originally published in English and titled "Death Stranding: Kojima offered him a role to Stehanie Joosten", along with 18989 other articles. It is an honor for me to have you visit me and read my other writings.
◄ E3 2019: See online the conference of Electronic Arts (EA Play) LIVE
The content Re:Mind will come to Kingdom Hearts III in the winter ►