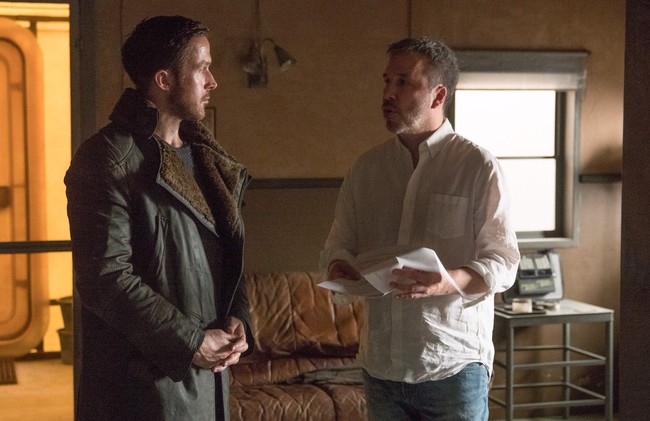 history repeats itself. ‘Blade Runner 2049’ came as one of the great premiers of this 2017. And what is certain is that the sequel takes raised 252 million dollars all over the world, which should cheer their leaders, but the figure in the united States is so low that there is already talk of market failure.

The film became the # 1 in the north american market although its premiere was only 32 million, a figure which is loose for a blockbuster that cost $ 150 million (investment in advertising); seven weeks later, sum 89 million in the US, in the end, there is still the business that they hoped their leaders and it is believed that will a loss of 80 million. Denis Villeneuve, director of the film, had referred to this disappointment:

“I’m Still digesting it. We had the best reviews. I’ve never had a movie as well received as this one. At the same time, the box office in the united States was a disappointment, this is true, because these movies are expensive. Still make tons of money, but not enough. I think that perhaps the universe was not sufficiently familiar to the people. And the fact that the movie lasts 2 and 44 minutes… I don’t know. It is still a mystery to me. I make movies, not sell it.”

I Think that’s not bad towards the canadian. The duration has been able to influence, are close to three hours, although I think that the most important factor is the other points: there are not so many fans of ‘Blade Runner’ as thought. Or at least, there are not so many fans interested in watching this second part. It is possible that are wrong with the budget and have spent a lot more of the account (of course, we can never know if a production more humble would have had success). Recall that the classic original was also a commercial failure.

And became a title of worship, the same way that seems to follow the sequel. In any case, Villeneuve is a bit too naive with criticism, as if the best reviews you could get a movie successful in the box office. There may be some relationship, there are movies that need good reviews to find its audience, but Hollywood takes showing for a long time can make churros horrible and earn mountains of money.

on the other hand, the filmmaker acknowledges later a mistake: he makes films, not sell it. Producers should remind you, when you read their words, that it was he who decided what should be show and what not to do on the trailers, a commitment to keep intact the secrets and the experience of the public, which has been able to impair your options at the box office. So you think people like Max Landis, who had not seen the 1982 classic and it was never hooked by the progress of the sequel. 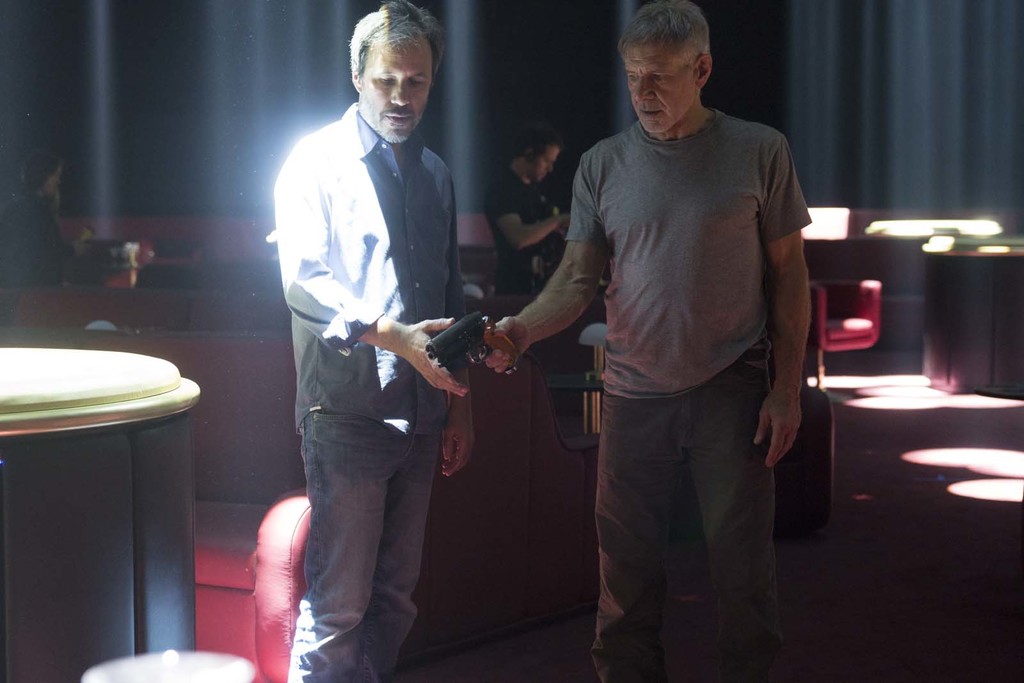 Despite all of this, it is recognised that Denis Villeneuve had everything to lose by continuing to this classic of science-fiction, and reviews have been very enthusiastic so in that sense it has been a triumph. Certainly, the filmmaker claims to feel satisfied with the result, especially because the fans of ‘Blade Runner’ have applauded his work:

“[I Am] at peace with the fact that the fans are more strict than they loved the first movie have been giving a real welcome to it… for me, that is all.”

What do you think? why not ‘Blade Runner 2049’ has not been the success they expected their leaders?

what The secrecy has been detrimental to 'Blade Runner 2049' at box office? The director defends his bet

'Blade Runner 2049': Denis Villeneuve states that the director’s cut is the one that we will see in the cinema

Space Economy: when your business is not on the street or online, but in the geostationary orbit

–
The news Denis Villeneuve does not understand why ‘Blade Runner 2049’ has not been a box-office success was originally published in Espinof by Juan Luis Caviaro .

Denis Villeneuve does not understand why ‘Blade Runner 2049’ has not been a box-office success
Source: english
November 24, 2017