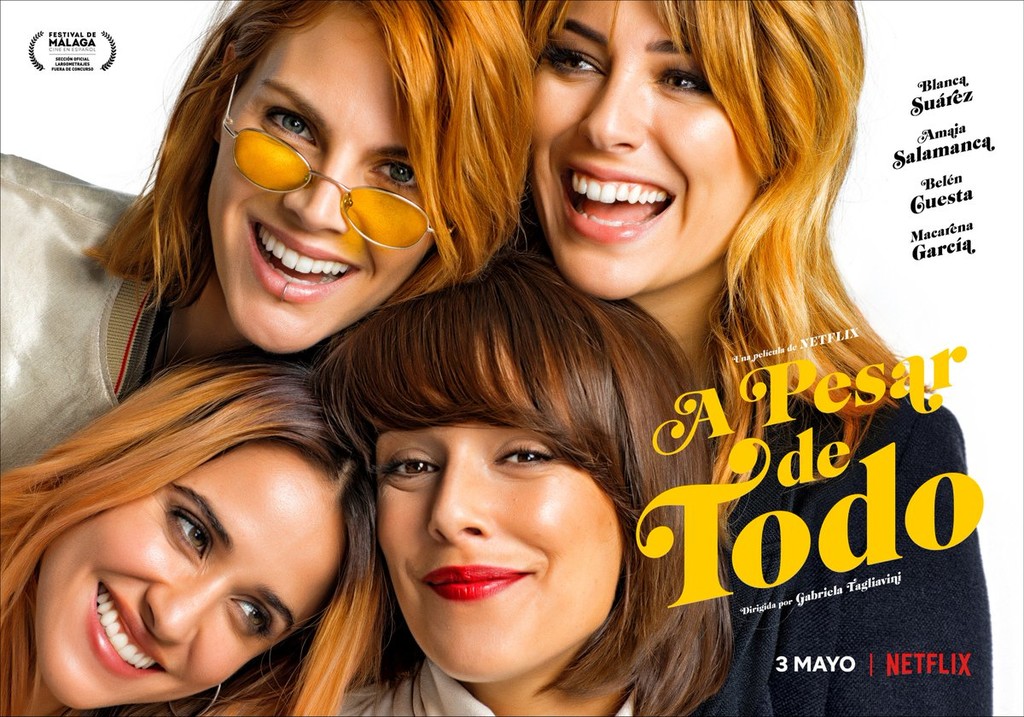 ‘despite everything’ it is the fourth movie to the original Spanish version of Netflix. Up until now the platform had been marked three hits, notable ‘7 years old’, ‘Faith of eta’ and ‘¿who would you take to a desert island?’ and in an ideal world, his streak would have continued with that now occupies us. Unfortunately, it has not been.

Presented as a comedy of manners in which four sisters have to discover who are their parents, ‘despite everything’ was presented in the past Malaga film Festival with a host of very cold. Now Netflix has made it available to all their customers and what they are going to find is over nothing if it does not sink it is because of the work of his cast of actors. 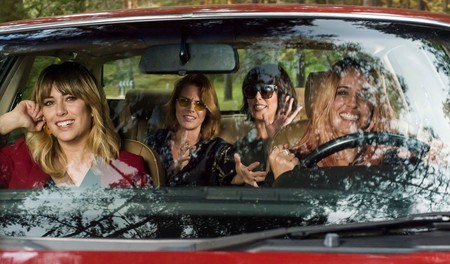 One of the first things that calls the attention of his cast is the variety and the balance, since ‘despite everything’ he plays with the trick of the notable differences between his four sisters and the peculiar characters that are found after hearing that those who believed that it was his father is not.

All new releases to Netflix in may 2019: returns ‘Lucifer’, comes ‘High sea,’ Zac Efron becomes a Ted Bundy, and more

For there, the movie is going to pose situations that they work best when they focus on the comedy when the drama is gaining presence. The key is that it will happening slowly until the end the humor has almost become extinct for the benefit of an emotional climax that never is successful. 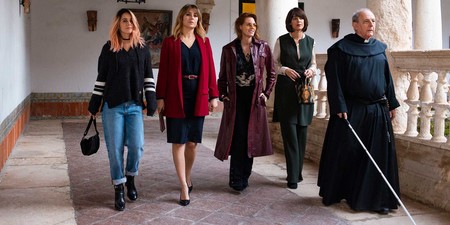 Since there is so much that is very predictable -a “sin” easy to forgive – as simply never decorate it with items necessary to hook. On that side as it tries to boost to be set in Madrid, but the scenarios employees should never feel as natural as it could happen in ‘Stockholm’but that often gives the feeling of being tucked in with a shoehorn so that the public can recognize them.

In fact, it is usually in those scenes when the direction of Gabriela Tagliavini it is weaker, opting at times for a wrong handling of the camera -I think for example at the moment that takes place in the Playa mayor of the Spanish capital – and also by some notes visual that just seems out of place.

Perhaps the only exception is the use of the temblo de Debod, but it hardly matters when you represent the more dramatic side of the role and focuses on the sister less interesting -I’m talking about Blanca Suárez for me to better understand those who have not seen it yet – precisely because in it the humour shines by its absence.

outweighs the negative in ‘despite everything’ 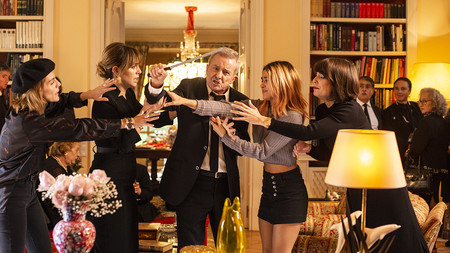 Eye, I don’t want to say that the imbalance in ‘despite it all’ is so big that when it wants to be fun is wonderful, and when it does not sink without a referral. It is more complicated than that. Let’s say that the humor serves to enhance the lightness of the proposal and that as well you’re leaving to wear and even be able to laugh with any occurrence scoresl. In the end, the film does not last even 80 minutes, too bad you had to make it so that in addition, it becomes heavy.

in Addition, the humour serves to connect something else with the characters, even when passing through a vital time quite low -here I think Bethlehem Costs – and helps the story to flow with a certain naturalness. Is there something memorable in its use in ‘despite everything’? No, but it helps to come in the film. What you do after with it is what prevents the film get to work.

Leaving aside the initial contributions of Juan Diego, the most intense moments feel empty in the best of cases, and forced on more than one occasion. And, unfortunately, the film is aimed at all times in that direction, so that one is losing interest in what happens. No matter the implication of the deal if the rest of the elements do not match.

In short, the ‘despite everything’ is the first missteps of Netflix with Spanish cinema. A movie off-balance, acceptable when power is humorous but deficient when it shines more the dramatic. It is not a disaster, but neither brings anything worthwhile to spend our time.

'The Inventor: Out for blood in Silicon Valley': documentary on HBO is lost in the obsession of Alex Gibney for his protagonist

'Pain and glory': exciting mix of honesty and exhibitionism in one of the major works of Almodóvar

'days to come': Carlos Marques-Marcet is back with the great film that you will remember for the 22nd Festival of Málaga

–
The news ‘despite everything’ puts an end to the great streak of Netflix with Spanish cinema was originally published in Espinof by Mikel Zorrilla .