Devil May Cry 5 will not receive more downloadable content poslanzamiento

The video game Capcom is already finished and complete, ” explains one of its producers via Twitter.

Devil May Cry 5 is launched at the beginning of march, offering us a game full of action and content, which will soon he received his first big free update. However, many users have wondered if Capcom will continue to support the title with downloadable content, new modes and extras that complement the adventure or provide an incentive for a future games. One of their producers, Matt Walker, confirms not see more support poslanzamiento-level content

A game that is finished

“Unfortunately, we do not have plans to add more content to DMC5”, explained to a Twitter user. “The development has been completed. Personally, I’d love to see the girls in a way playable. Our only hope is to hope that at some point we can to convince people that it is about us that are worth to do so”, concluded the producer.

Unfortunately dev on DMC5 is finished. I'd personally like to see the ladies re-playable too. We can only hope that at some point we can convince the people up top that it's worth doing.— Matt Walker (@retroOtoko) 23 April 2019

“The development has been completed although, personally, I’d love to see the girls in the form playable”

Devil May Cry 5 is the fifth installment in the series of action games, third-person, or hack and slash of Capcom for Xbox One, PS4 and PC. Returning to the saga after the release of the fourth part, ten years ago, Hideaki Itsuno director of the title and most of the chapters of the adventures of Dante promises a return to origins and a gameplay that is frantic and challenging with different characters. You have here our analysis. 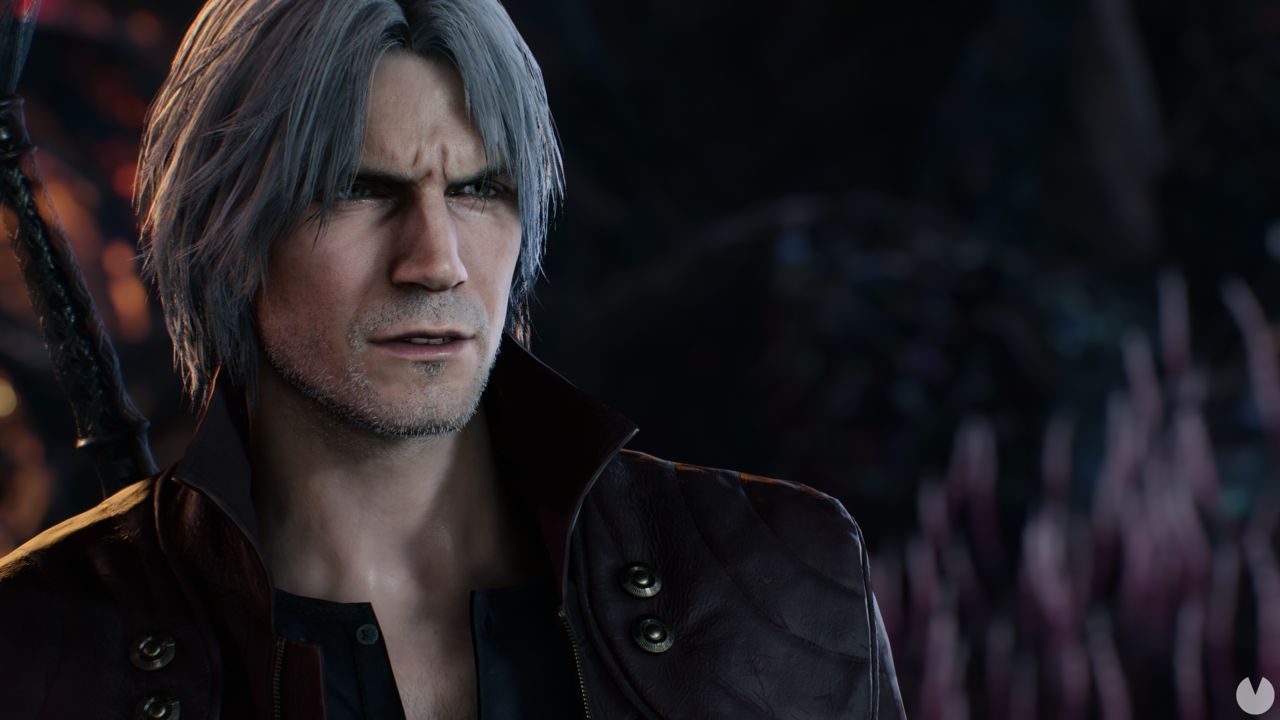