Digimon land on Android with this card game and battles 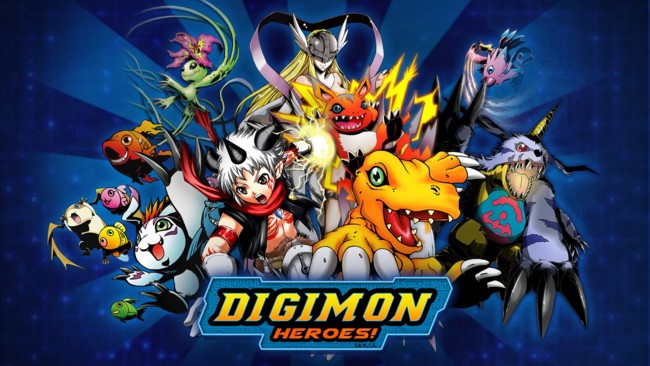 If premiered last week on Android the first game of the Pokémon and the new game from the Invizimals now it’s the turn of digital monsters Namco Bandai . The famous Digimon also premiere on Android with its first game.

This is Digimon Heroes! , a card game where you have to perform triple combinations of letters to go attacking Digimon that we will find throughout their levels. Its gameplay is easy to learn but very powerful when we master to trigger combos that will help us to destroy the enemies faster 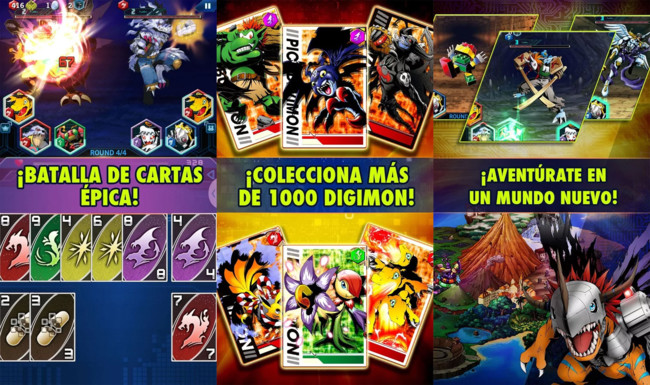 Digimon Heroes! is a free-to-play game that challenges us to collect the More than 1,000 Digimon there throughout the adventure. Many get-based evolve and merge monsters . The game allows us to play with our friends and fight at special events to see if we are the best playing.

In Engadget Android | Pokémon Shuffle comes to Android, with all yourself!

–
News The Digimon land on Android with this card game and battles was originally published in Engadget Android by Cosmos .