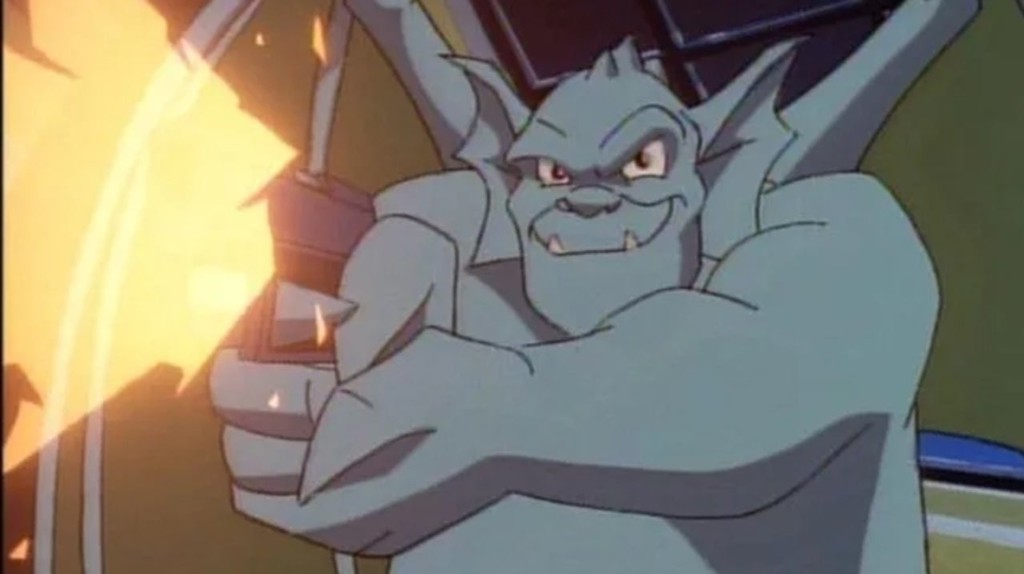 Classic cartoons by a tube, ‘The Mandalorian’, productions Marvel as ‘What If…?’… The current catalog and upcoming Disney+ has enough attractions to merit a subscription as soon as it arrives to Spanish land next march, but among all your offer, if there is a series that I’m looking forward to take the glove, that is ‘Gárgolas’.

But the creation of Greg Wiseman is back in the news in full by 2019, thanks to an atypical decision on the part of the company’s Mickey mouse, that the issue without censorship in their streaming platform for the first time since original release in 1994. This has been confirmed fan Greg Bishansky on his Twitter account.

Can confirm! Disney+ contains the uncut and uncensored Gargoyles! Not the Toon Disney/Disney XD edits.

The show hasn't aired in this format since the mid nineties, and was only available this way on DVD.

And what could be censored in an animated series aimed at an audience of children? This question brings us to ‘Deadly Force’, the eighth episode of the first season of ‘Gargoyles’, in the Broadway shoots accidentally to Elisa with a firearm and that, in addition, it shows the hands of the creature stained with blood. A chapter was removed from the reruns of the show on Toon Disney and Disney XD after complaints from a good number of parents.

The own Wiseman, aware of the spike in popularity of ‘Gargoyles’ thanks to its landing in Disney+, not only is urging fans through his Twitter account to get a good binge with the adventures of these “mythological heroes”; also optimistic with the possibility of a reboot of the same. Although what would be the pump is going to a good port, the adaptation to live action that Jordan Peele said to be preparing for a season. By dreaming, that it is not.

'The Simpsons' arrives mutilated to Disney+: the format change is detrimental to the series of Matt Groening

'What If…?': spectacular clips of the animated series from Disney+ with alternative realities of the film Marvel

–
The news Disney+ emits ‘Gargoyles’ without censorship for the first time since its premiere in 1994 was originally published in Espinof by Victor Lopez G. .