The creators of Vampyr and Life is Strange aspire to develop one of the most ambitious projects in the history of the editor.

After the commercial success of Vampyr, Focus Home Interactive and Dontnod Entertainment have announced the renewal of their collaboration for a new project that promises to be “one of the most ambitious in the history of the publisher and the study”.

Vampyr was released in June of last year for PC, Xbox One and PlayStation 4, and at this time exceeded one million copies sold. There is in place a version to Switch, although it has no date of exit.

“We are thrilled to continue the adventure with the team of Dontnod who has amply demonstrated his talent for creating universes rich, enhanced by the mastery of narration and unique art direction,” said John Bert of Focus Home Interactive.

Dontnod became especially known for Life is Strange for Square Enix, but before they had created the futuristic adventure Remember Me to Capcom. Now they have announced another project, this time to Bandai Namco: Twin Mirror. 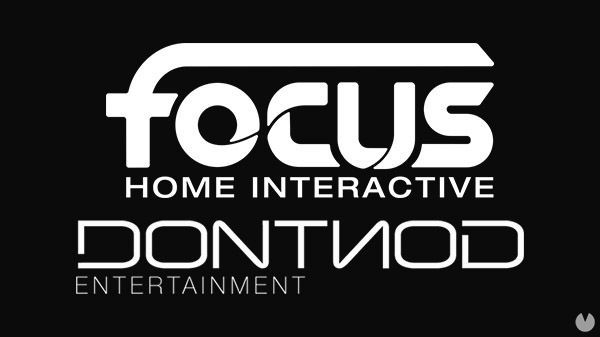