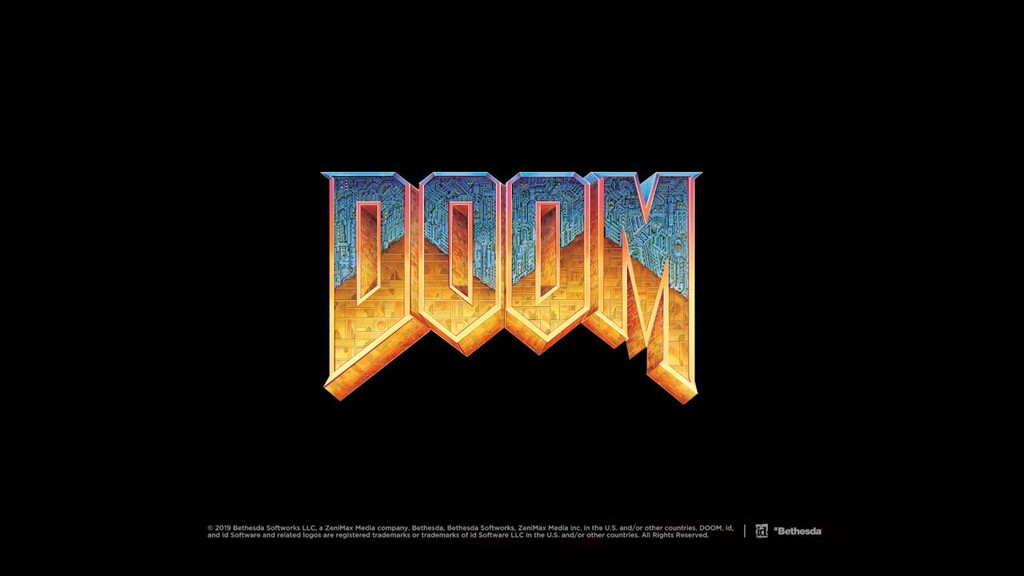 If you have time in the world of video games possibly know this, but 2019 is the 25th anniversary of ‘DOOM’. It is one of the most popular games of all time and one of the pioneers in the shooter genre. Designed by John Romero and released originally for DOS, ‘DOOM’ jumps out of the computer and emulators to the mobile screen. And it does not single out, what does the hand of the second edition.

The company in charge of published in Google Play has been Bethesda, which already have a good handful of games from different franchises, namely: ‘Fallout Shelter‘, ‘The Elder Scrolls: Blade‘ or ‘The Elder Scrolls: Legends‘. is ‘DOOM’ and ‘DOOM II’ just to add to the catalog although, yes, touch proceed to checkout.

Blood, ultraviolencia, monsters and many of the shots

The games are a port of the original titles, so that you’ll be able to access the full game. Not touched anything except the controls, which have been adapted to the screens. For the rest, it maintains the aesthetics, the soundtrack, the weapons and everything that made DOOM a saga unforgettable. In the case of DOOM, the game comes with the expansion “The Flesh Consumed”.

‘DOOM II’, for its part, includes the full game, the Masters Levels (levels created by the community), multiplayer for players in local co-op to four players in local, so if you have a few of my friends fans of DOOM, you have demons and bugs to kill for many, many, many hours.

To be a premium game, this is, of payment, there is no type of microtransacción or advertising. is Both have a price of 5.49 euros, so for 11 euros you can get two juegazos in uppercase. Are available on Google Play and have a weight of only 22 MB for title. The only requirement is to have Android 8.0 Oreo.

it Is only a glimpse of what we can expect from ‘DOOM Eternal‘, the new edition of ‘DOOM’ that will land on Playstation 4, Xbox One, Windows, Nintendo Switch and Stadia in November of 2019. The Elder Scrolls Legends, first impressions: a game of cards at the height of HearthStone

The Elder Scrolls: Blades for Android: Bethesda active during the E3 pre-log on Google Play

The Elder Scrolls: Legends, you can already enjoy it on your Android mobile card game Bethesda