The team explains that this is not a world open to the current style, but we see different areas of the stories of Goku.

Dragon Ball Z: Kakarot will offer seven major areas to explore
The team explains that this is not a world open to the current style, but we see different areas of the stories of G...

Bandai Namco and CyberConnect2 presented Dragon Ball Z: Kakarot in the E3, the final name of the game announced as Dragon Ball Game Project Z: Action RPG. even Though there will be an open world in the traditional style, Goku is able to explore many well-known areas of this license -seven according to Dualshockers-.

In a interview, the producer Hara Ryosuke and the director Kimoto Kazuki have mentioned that abound the major regions. “I want to mention that this is not a true open world in the sense of the definition that you have today. There are several areas that are very large where you can experience different sagas of the history of Goku. Will be unlocked as you progress through the narrative,” according to Ryosuke.

► ‘The Good Place’ it breaks the heart with the excellent finish of a third season that has gone from less to more Since it will be a series of fun with a...
► How Much Do You Make on BetterHelp? pixabay.com As the stigma behind mental ...
► ‘Amazing Grace’ is much more than a concert recorded Aretha Franklin: it is a work of art Little more than a hundred years has the ...

“To give a visual idea of how it will work: when you’ve played the demo you’ve seen a zone in which Goku interacts and progresses in the story. If you keep climbing you will see the interface of the map. From that point, you’ll choose an area and llegarar to it. It is as well as connected areas”. 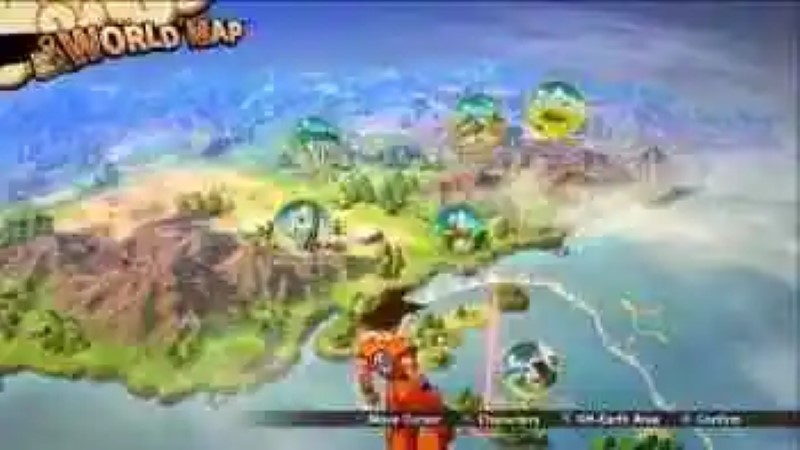 “There are things that we have liked and others not so much, but in any case, we think it is very interesting the approach of this Dragon Ball Z Kakarot, es something different within the games of Dragon Ball of the last few years, and can reach a different audience, which is known and enjoyed the anime but that’s not necessarily a fan of fighting games. Will be launched in early 2020 for Xbox One, PS4 and PC, and will have to keep track of since CyberConnect2 is a study always to take into account”, we told you in our first impressions. 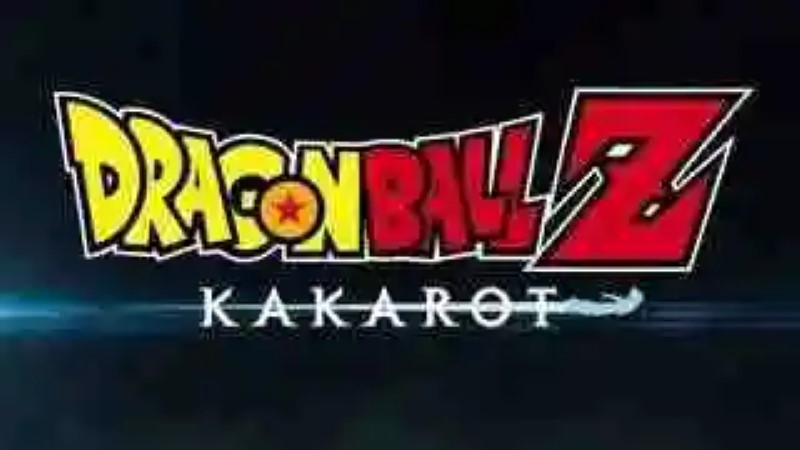 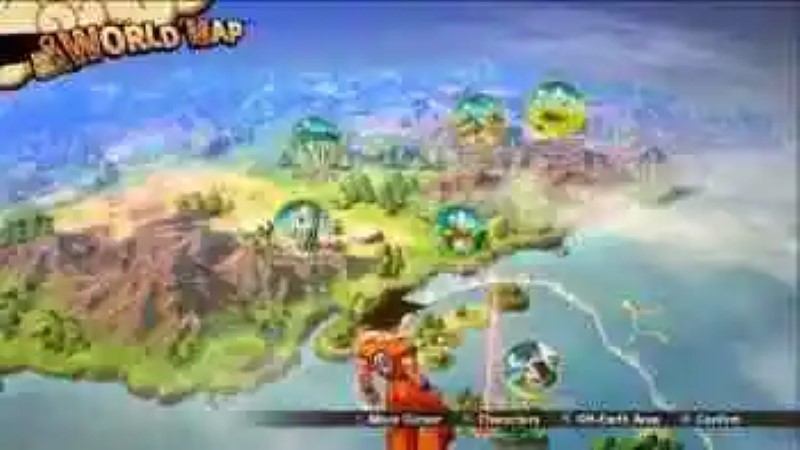 Electro Griffin reaches Evolve ‘Stage 2’
Shows a new trailer. 2K Games and Turtle Rock have distributed a new t...
Review Mad Max: Fury Road
Mad Max: Fury Road is what we expected from a left reboot head Miller. S...
‘Star Wars’: Disney confirms that the creators of ‘Game of Thrones’ will be in charge of the next movie after Episode IX
it Is impossible to know what is happening through the offices of Lucas...
The fourth and final season of ‘Preacher’ presents its loquísimo trailer: Hitler, God, and the end of the world
https://www.youtube.com/watch?v=1jmljBG_3lw You can also look for... ...
Bibliography ►
Phoneia.com (June 17, 2019). Dragon Ball Z: Kakarot will offer seven major areas to explore. Recovered from https://phoneia.com/en/dragon-ball-z-kakarot-will-offer-seven-major-areas-to-explore/

This article was published by Phoneia, originally published in English and titled "Dragon Ball Z: Kakarot will offer seven major areas to explore", along with 18989 other articles. It is an honor for me to have you visit me and read my other writings.
◄ ‘Men in Black: the International’ conquers the box office with the worst premiere of the franchise
The brutal new trailer for ‘The Boys’ in love with their savage acts superheróicas to the rhythm of the Spice Girls ►