Today could be to meet its release date, during the program the State of Play of Sony.

Dreams Early Access has passed the age rating in Australia.

this Usually indicates that its launch is near, and it is speculated that the launch date of this version is could to know in a matter of hours, State of Play, the new program from Sony that will be able to follow in various platforms of streaming from 22:00 (cet).

As explained by Sony, this first program of the State of Play will be centered on submit new software of the PlayStation 4 and PlayStation VR as well as new trailers, images, and ads of the latest PS4 games.

Dreams said that it would arrive in April, as well as Early Access to PlayStation 4. Initially, and for a price of 29,99€, you can buy creative mode, which will test and test for the video game, evolving with the requests, comments and criticism from the community. will Subsequently be updated with the story mode created by Media Molecule.

“boundaries Dreams don’t know it yet, or at Media Molecule. So much so that we asked Healey if they had a bit of fear with the early access, because with this level in the community, it is not unlikely that when it reaches the story mode, the creations of the players have surpassed official”, I mentioned our progress. 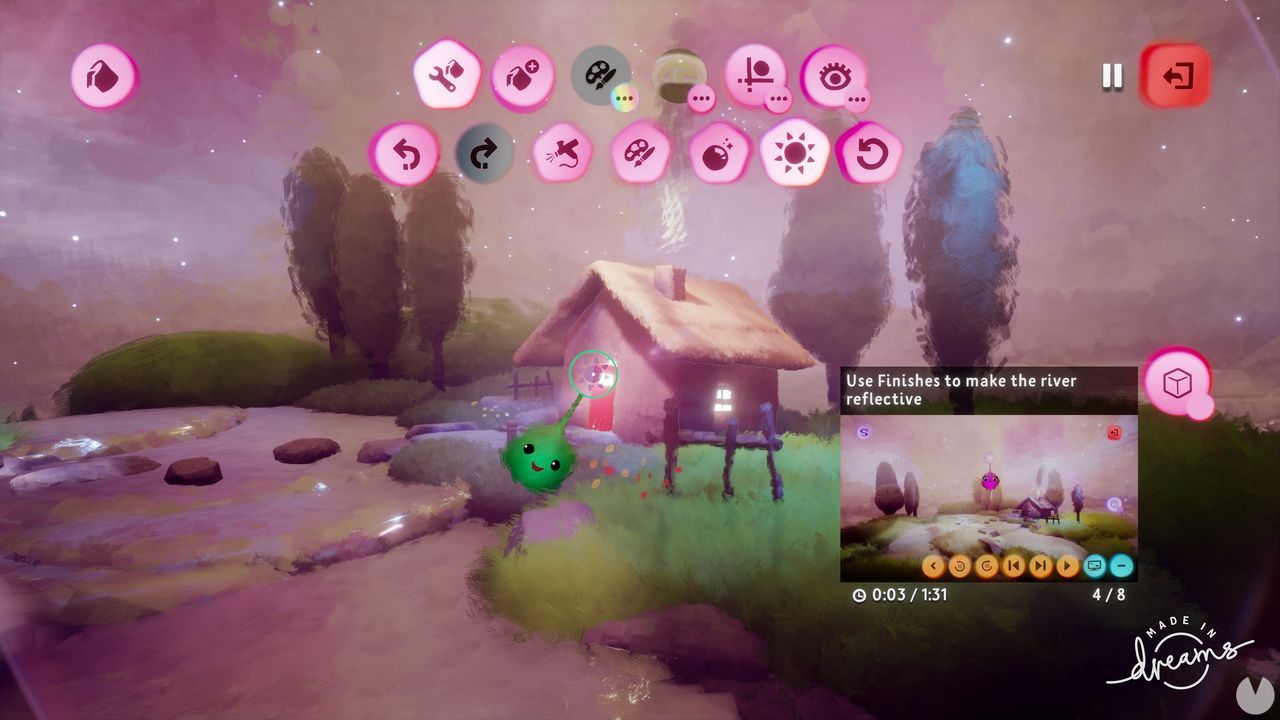