Nomura and Kitase have announced the release date of FFVII and have shown a new trailer of the game, in the concert held this evening in Los Angeles.

This night has held a concert where he has reviewed the soundtrack of Final Fantasy VII in Los Angeles on the occasion of E3, and Square Enix has taken the opportunity to show a new trailer and, of step, confirm the release date of Final Fantasy VII Remake: on the 3rd of march 2020. 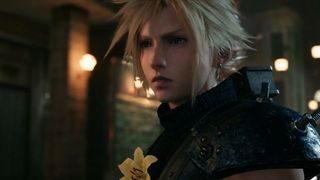 Yoshinori Kitase and Tetsuya Nomura have jumped on the stage to give the long-awaited news, fans have received a tremendous ovation. The new trailer, which you can see on these lines, shows new footage, pretty spectacular, the gameplay.

In this desired remake, we will live again the story of Cloud, Aeris, Sephiroth, Shinra and Midgar, but in a video game different, made from scratch, in which you can freely explore the map and the game world. Yes, will follow a format that is episodic, so the 3 of march of next year, we can only enjoy the first part.

As we say, tomorrow we will have conference Square Enix, where we will discover more details of Final Fantasy VII Remake. Of course, you will be able to follow it here, Vandal. In the meantime, we leave you with a new art published by the company nippon. 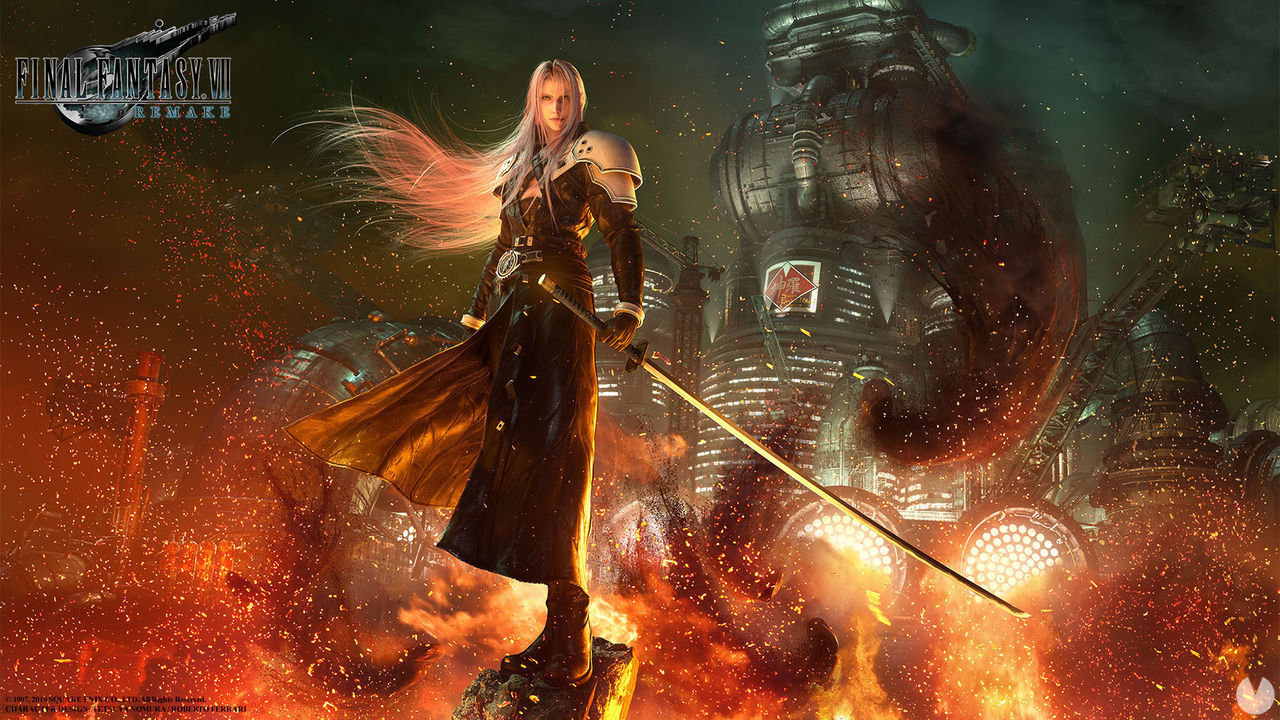 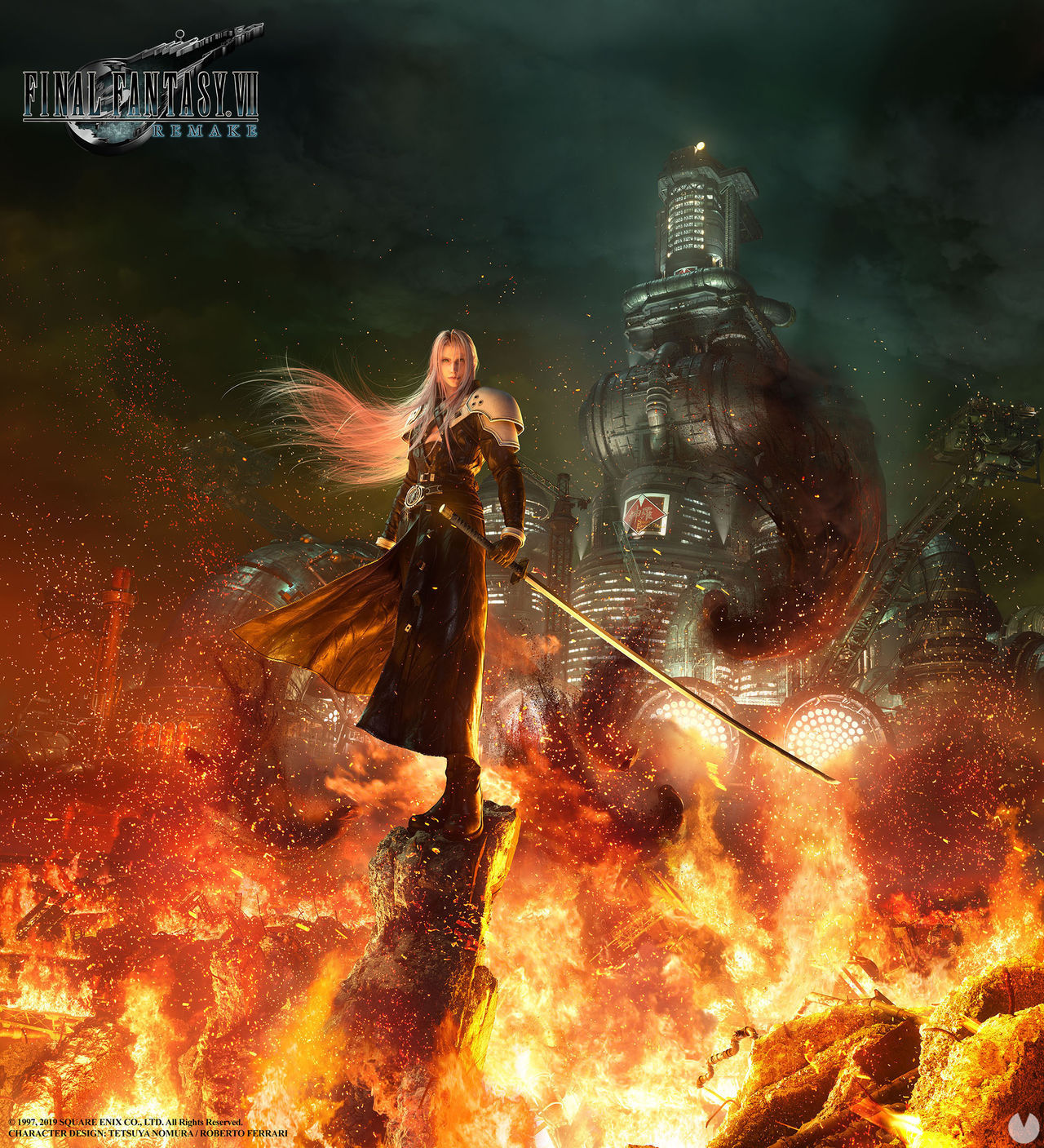