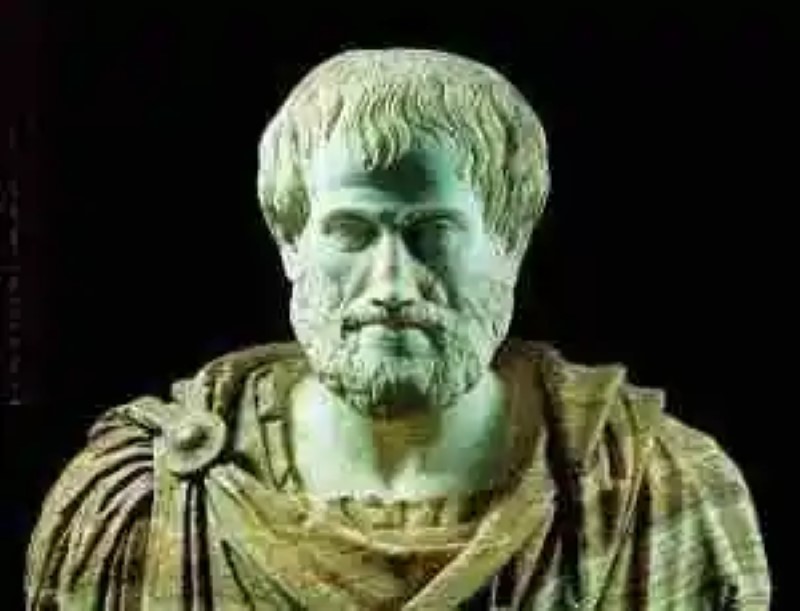 Better known as simply Archimedes, he was a physicist, mathematician, astronomer, engineer and inventor of Greek origin recognized as one of the most important scientists of antiquity, as well as the most famous mathematician in history.

Among his great contributions to civilization are his studies on static, hydrostatics, his principle of lever, as well as his ingenious war machines and his great mathematical discoveries. His talent and fame was such that his figure was imbued with a mythical halo, which sometimes attributes him to an almost superhuman intelligence.

About Archimedes there is no collection of biographical data in the strict sense, but his life can be reconstructed through stories and data contributed by historians and ancient writers such as Plutarch, Polybius and Titus Livius.

From what researchers have been able to discover, his contemporary and friend Heraclides wrote a biography of Archimedes, however it didn´t transcend in time. In this sense, most of the versions agree that Archimedes is a natural citizen of the port of Syracuse (now Sicily, Italy) who at that time was under the power of Greece, who is believed to have been born in 287 BC.

Similarly, it is thought – according to the data studied by historians – that Archimedes should have resided during his youth in Alexandria, Egypt, where he studied. This statement is inferred according to his friendship with some scientists who made life in this Egyptian city.

Archimedes even dedicated his works on the sphere and cylinder, The Problem of the Grain and The Method of Mechanical Theorems to Eratosthenes de Cyrene. He is also believed to be related to the tyrant Iron II, who served him as a protector. However, other facts of his life as a man are unknown, whether he married or had children. The greatest information available relates to his scientific inputs.

Archimedes’s work can be classified into three large groups. The first, would be made up of his Discoveries and inventions, within which one can tell the anecdote of the crown of Iron, in which Archimedes is seen before the great disjunctive of proving whether or not a goldsmith had deceived the king with a supposed golden crown.

After thinking for a long time about how to know – without damaging the crown – whether it was gold or not, Archimedes noticed one day, while bathing, that when his body was submerged in the bathtub, the water would rise and come out of the container that contained it.He then concluded that this method would serve to measure the volume of the crown. In this way he could divide the weight of the crown by its volume and know its density, which would allow it to know whether the crown was indeed gold.

Archimedes is said to have been thrilled and naked through the streets of Syracuse, while shouting “Eureka!” (I found it). Although there are detractors of the anecdote, the Archimedes Principle on the thrust that a body of water suffers when another body enters to occupy the same space is a fact recorded in his treatise Sobe the floating bodies.

Among the Discoveries and Inventions attributed to Archimedes are also The Screw of Archimedes and the Clobrain, mechanisms used in pumping and water irrigation. He also used his inventiveness to develop ingenious war machines, including The Claw of Archimedes.

It is said that he also designed a way to direct sunlight towards enemy ships, through the use of mirrors, howeverit is a theory that continues in discussion, without having been satisfactorily verified by modern scientists.

Archimedes also discovered the most appropriate way to use the lever. His phase is famous: “Give me a foothold and I will move the world.” In fact, Plutarch tells how the hoist system designed by Archimedes allowed sailors of that era to move objects that were previously impossible to move.

He is also credited with the improvement of the catapult and the invention of the odometer. Similarly, the story refers to a mechanical planetarium created by Archimedes, which was brought after the war by Marcellus to Rome.

The second large group in which Archimedes’ work can be divided are his mathematical contributions. In this field, Archimedes came to approach the current use that gives the Integral Calculation to the infinitesimals. Likewise, he developed the comprehensive method, through which he was able to approach the correct result by identifying the limits among which the result was.

In the same way, it managed to get quite close to the exact value of the number, among other large contributions that are recorded in its treaties, which make up the third large group in which this scientist’s work can be classified.

Among the few works that have been preserved to this day are: On the balance of the plans (two volumes); On the measure of a circle; On the spirals; On the sphere and cylinder (two volumes); About the conoids and spheroids; On floating bodies (two volumes); The quadrature of the parable; [O)stomachion; Archimedes’ cattle problem; The sand counter and The method of mechanical theorems.

Finally, he died at the hands of a Roman soldier, in his city, during the taking by the Roman Empire. According to legend, he was drawing his formulas in the sand when a soldier approached to speak to him, to which Archimedes asked him to “not disturb his circles”, to which the soldier responded by killing him, despite an express indication of Marcellus by protect your life. It was 212 BC.

Example of construction work quote
This insurance is of importance for students or professionals in construct...
Main representatives of capitalism
Among them, undoubtedly occupies the first place: Karl Marx, for his book ...
The energy centers of the human body
It is more than necessary and priority to know everything about the seven ...
Admiration Quotes
Albert Camus The Royal Spanish Academy of Language defines the act of "a...
Bibliography ►
Phoneia.com (August 14, 2019). Archimedes Biography. Recovered from https://phoneia.com/en/education/archimedes-biography/

This article was published by Phoneia, originally published in and titled "Archimedes Biography", along with 18987 other articles. It is an honor for me to have you visit me and read my other writings.
◄ Roberto Arlt Biography
Muhammad Biography ►