Coordinates of a point 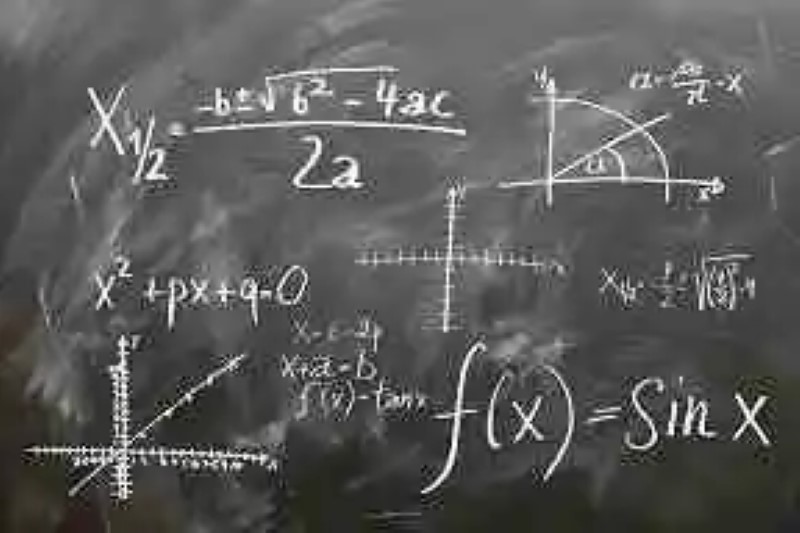 In this way, we will begin by saying that the coordinate axes can be understood as a two-dimensional graph (that is, that it has two dimensions: for example, width and length) made up of two straight perpendicular lines. According to what the mathematical discipline indicates, the main objective of this graph is to help represent, in a plane, the exact location of a point in space. 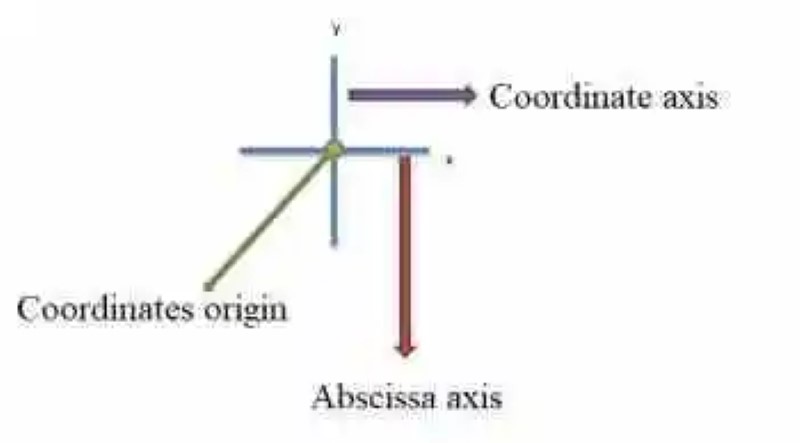 With respect to the elements that make up the Coordinate Axes, the different authors have also pointed out that these can be considered three, each of which will receive the following denomination, and will be located in the places indicated below:

Abscissa axes: this axis will be constituted by the horizontal straight line. It is represented by the letter Y.

Ordinate axes: on the other hand, the axis of the ordinate will form the vertical line. It will be represented by the letter Y.

Also, the diverse authors have indicated that these equidistant straight lines will be graduated, constituting in itself two numerical Rectas: one horizontal, and another vertical. These lines will take the origin of coordinates as the zero, extending to the right and upwards the positive numbers, while the negative ones will be located towards the semi-right of the left and the one located downwards).

Coordinates of a point

Once the concept of coordinate axes has been revised, it is perhaps much easier to explain the coordinates of a point, which must be understood as the exact data that allow an object or point to be located within a plane of coordinates or an axis of coordinates. That is, it is the direction of location of a point on a two-dimensional plane.

Example of the coordinates of a point

However, it may be best to explain exactly how the coordinates of a point are located on an axis of coordinates through a precise example,which allows us to see in a practical way how this exercise should be performed, as seen below:

Given the coordinates (4,6), place the corresponding point on the Coordinate axis:

In this order of ideas, the first thing that should be done is to draw an Axis of coordinates, in which it is possible to express its horizontal axis (x) and the vertical axis (Y), as well as the values that go from 0 to 6, so that both points have representation in the two axes: 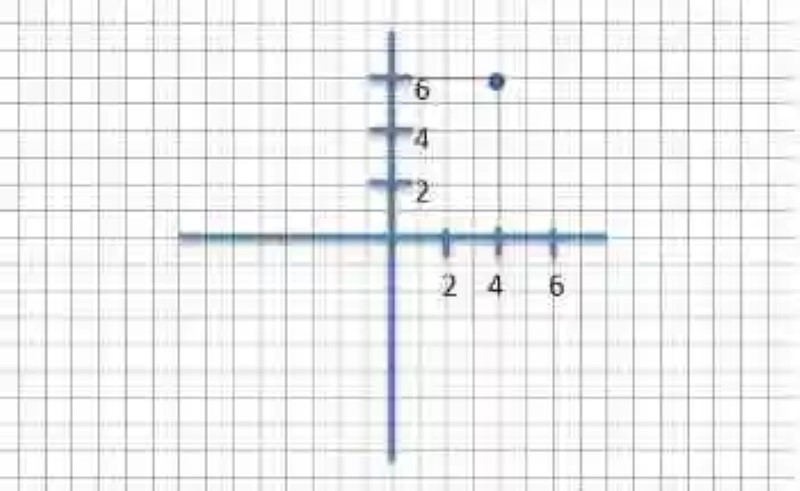 Ambition Quotes
According to the Royal Spanish Academy of Language, the word "ambition" ca...
Sonnets Summary
In the field of Universal Literature, a collection of poems, published in ...
Equivalent fractions
It may be best, prior to addressing an explanation of equivalent fractions...
Types of rational numbers
Perhaps it is best, prior to addressing each of the types of rational numb...
Bibliography ►
Phoneia.com (October 31, 2019). Coordinates of a point. Recovered from https://phoneia.com/en/education/coordinates-of-a-point/

This article was published by Phoneia, originally published in and titled "Coordinates of a point", along with 18987 other articles. It is an honor for me to have you visit me and read my other writings.
◄ The coordinate axes
Geometric interpretation of the sum of integers ►