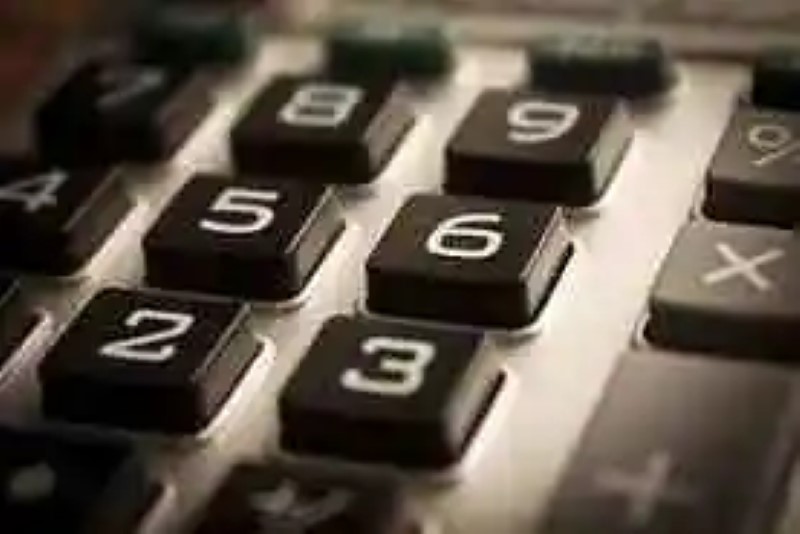 Integer powers with zero exponent
The Mathematician Before delving into mathematical property concerning the powers of integers, which have exponent...

Before delving into mathematical property concerning the powers of integers, which have exponents equal to zero, it may be best to consider some definitions, which will be necessary when understanding this mathematical law within your precise context.

However, it may be prudent to also focus this theoretical review on two basic concepts: in this way,the definition of Whole Numbers, as well as the definition of Empowerment in whole numbers, will then be studied, as these are the numerical elements and the operation on the basis of which this mathematical property arises. Here’s each one:

First, as most authors point out, those numerical elements, used to represent exact quantities, will be known as integers, which then leaves fractional numbers out of this denomination, or those that they have decimal expressions of some kind.

On the other hand, the different theoretical sources also state that whole numbers may be defined as those elements that constitute the numerical set of the same name, which is also known as the Z set, and where several distinguished are distinguished subsets, consisting of groupings of integers, explained in turn by mathematics as follows:

Positive integers: First, you will find all positive integers, located in the numerical line to the right of zero, region where they extend from 1 to infinity. These numbers in turn make up the set of Natural Numbers, this collection which will then also be subset of Z. Through these numbers, this set can be used to express accounting quantities, or count the elements of a grouping.

Negative integers: Identified as another of the subsets that make up the Z set, these numbers will be located to the left of zero in the number line, being considered inverse of negative integers, as well as elements that can be used each time you want to give reason for the absence or debt of an exact amount. They are always distinguished to be accompanied by the minus sign (-) with which they show their negative character.

Similarly, it will be appropriate to revise the definition of Absorption of integers, which has been explained in general by the different sources as a mathematical operation in which a given whole number must multiply by itself, so many as you are given a second number, which must also and necessarily belong to the whole of the Whole Numbers.

Once these definitions have been revised, it may then be much easier to approach the mathematical property over those integer powers that have zero-equivalent exponents. In this sense, it will then be said that most authors agree that whenever in a potentiation established based on whole numbers, regardless of the whole number that serves as the basis, provided that it is raised to an exponent equal to zero, will result in one (1) which can be expressed mathematically as follows:

However, it may also be necessary to provide some examples that allow us to see in a practical way how every whole number that is raised to an exponent equal to zero, generates a power equal to 1, as can be seen in the examples below :

Prime numbers
Perhaps best, before moving forward on a definition of Prime Numbers, is t...
Panel moderator features
The panel is one of many mechanisms of oral communication that exist, and ...
Joan of Arc Biography
Joan of Arc, Jeanne d'Arc, in fracés (Domrémy, France, 6 January 1412 – Ro...
Frankenstein’s Summary
In the field of Universal Literature, the first history of modern science ...
Bibliography ►
Phoneia.com (September 18, 2019). Integer powers with zero exponent. Recovered from https://phoneia.com/en/education/integer-powers-with-zero-exponent/

This article was published by Phoneia, originally published in and titled "Integer powers with zero exponent", along with 18989 other articles. It is an honor for me to have you visit me and read my other writings.
◄ Integer powers with exponent one
Power of a power in whole numbers ►