Perhaps the best thing, before addressing an explanation of the absence of Associative Property in the Fractional Division, is to briefly review some definitions, which will allow us to understand why this Mathematical Law is impossible to occur.

Non-associative property in fractional division
Perhaps the best thing, before addressing an explanation of the absence of Associative Property in the Fractional Di... 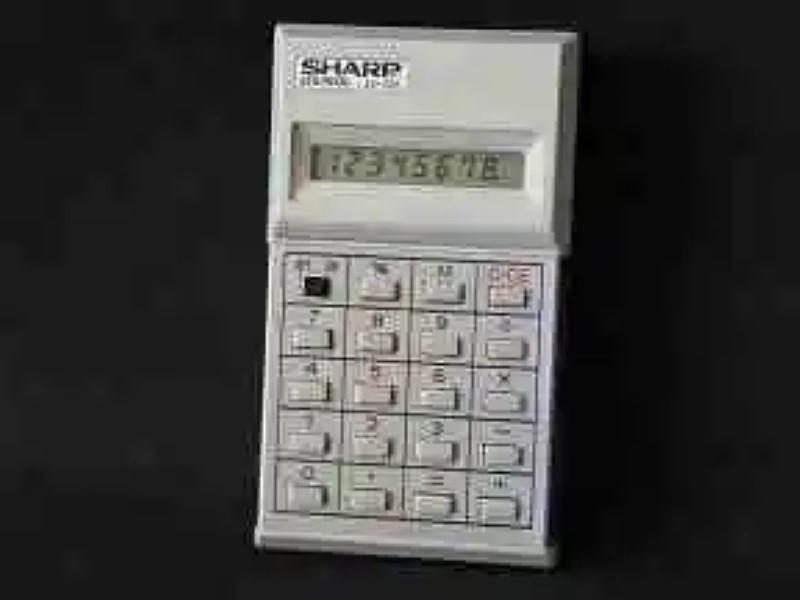 In this order of ideas, it may also be necessary to delimit this revision to two specific notions: Fractions and Fractions Division, as it constitutes respectively the mathematical expression and the operation on the basis of which the impossibility of the impossibility of associative Property exists. Here’s each one:

In this sense, one can begin by saying that Mathematics has been given to the task of explaining fractions as a type of mathematical expression, through which they realize numbers or quantities not whole or fractional. Similarly, that discipline states that fractions shall be constituted, without exception, by two elements, each of which has been explained as follows:

Also, it will be necessary to take a moment to throw lights on the definition of Fraction Division, which will be seen as a mathematical operation, where the main objective will be to calculate the resulting quotient between a fraction that acts as dividend and another that serves as a divider. However, another fraction Split definition can be understood as an operation where you want to establish how many times it is included one fraction in another.

Non-associative property in the Fractions Division

Once each of these concepts have been revised, perhaps then it is certainly a little easier to understand why in the fractional division operation it is not possible to find associative property, which for its part is explained as the Mathematical Law that it states that in an operation involving more than three factors, these could be associated in different ways, without this implying a change or alteration to the result obtained.

However, this is not true in the Fractions Division, where if there is a division between more than two factors, different responses will be obtained for each association that is raised. In this way, it is then stated that the Associative Property does not or does not exist in this operation. This reality may be expressed mathematically as follows:

However, perhaps the most efficient way to complete an explanation of the absence of associative property in fractional division will be through the exposure of a particular example that will allow us to see in practice how each new association leads to different quotients, as seen below:

Verify that associative Property in the following division is actually impossible: 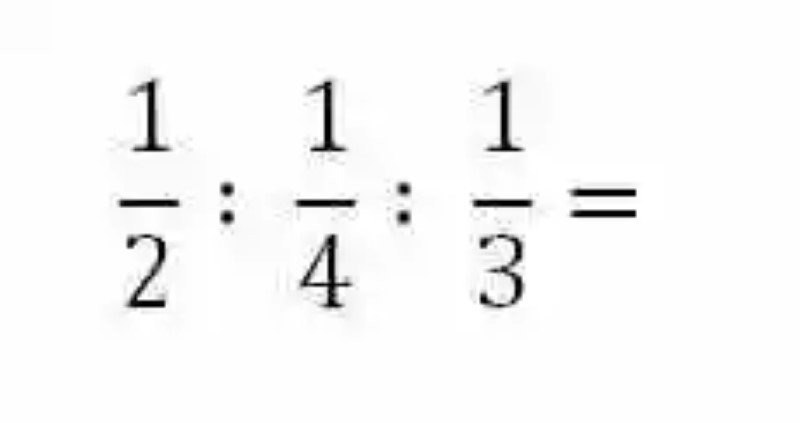 For this purpose, the possible existing associations should be considered, in order to compare the results in each case: 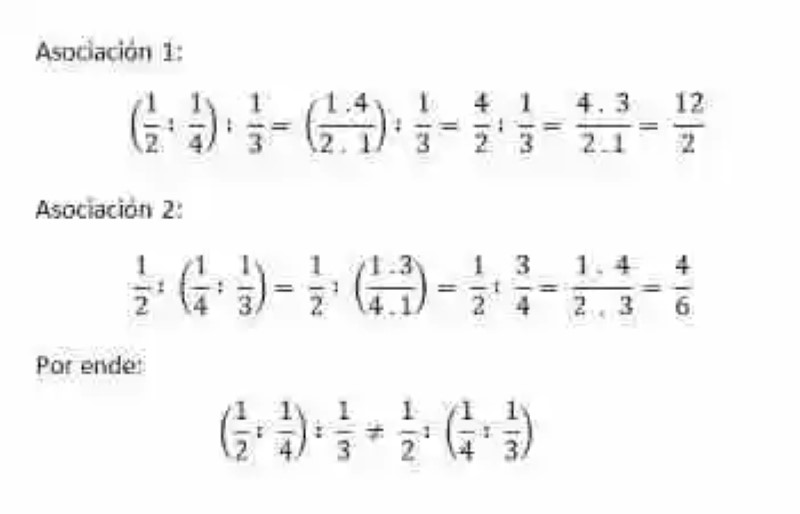