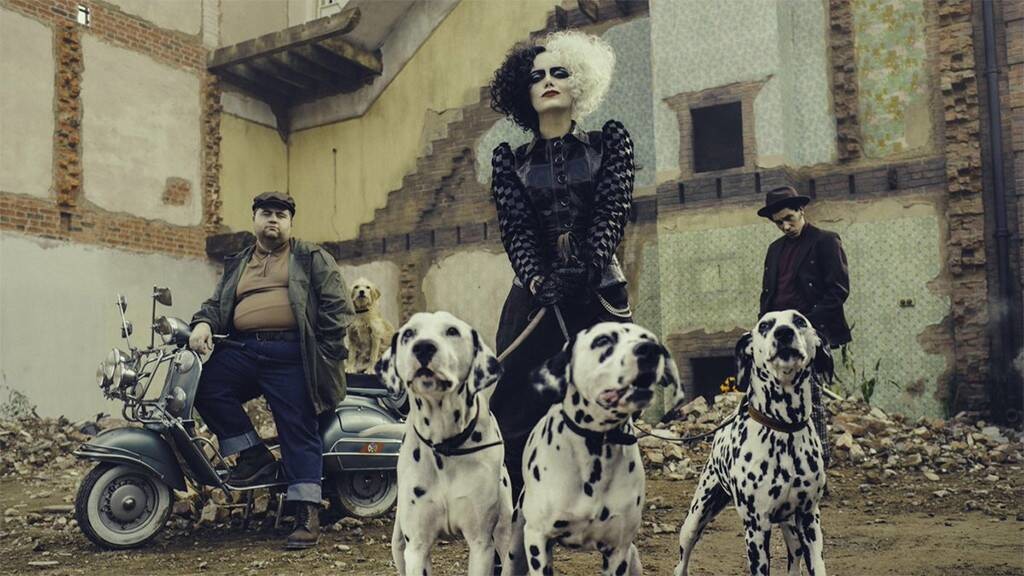 More than three years have passed since knew in the interest of Disney by Emma Stone to star ‘Cruella’, a spin-off in real action of the classic animated ‘101 dalmatians’. The project has been slow to get ahead, but the company has taken advantage of the celebration of the D23 to launch the first image of the actress turned into the legendary villain.

Disney also presented a video from the shooting in exclusive for attendees -not to say with seeing it online, reassuring any doubt that may be after delay recently its premiere until may 28, 2021. In the picture we can see a Stone accompanied by Paul Walter Hauser and Joel Fry, known for having given birth to Hizdahr zo Loraq in ‘Game of Thrones’ and recently participated in ‘Yesterday’.

For the moment, Disney has not clarified much about the argument of ‘Cruella’, leaving the question of whether the story is located before or after the events narrated in ‘101 dalmatians’. It is known that the action is situated during the 70’s and in the image appear three of that breed of dog. Time will have to give more details, although everything points to a story about its origins.

Behind the scenes of ‘Cruella’ encontramos to Craig Gillispie, director of ‘I, Tonya’ that already had collaborated previously with Disney in ‘The decisive hour’, one of the biggest failures of the study of the past times. For its part, in the distribution also confirmed the presence of Emma Thompson, although it is unknown who is going to interpret, so perhaps the mother in the fiction of Stone?

Remember that Cruella de Vil has already made the leap to the movies-in-picture in real with Glenn Close giving it life in the remake of ‘101 dalmatians’ and its sequel. The first was a great success, while the second was not bad the box office, but grossed a little more than half that of its predecessor, and the studio chose not to make any more deliveries.

The funny trailer of 'Zombieland: Double Tap' makes it clear that the sequel keeps intact all the spirit of the original

Damien Chazelle wants to Emma Stone and Brad Pitt in his next film, 'Babylon', on the Hollywood of the silent film

–
The news Emma Stone is Cruella de Vil in the first official image of the spin-off in the actual action of ‘101 dalmatians’ was originally published in Espinof by Mikel Zorrilla .