Everything we know about the Samsung Galaxy A3 2017 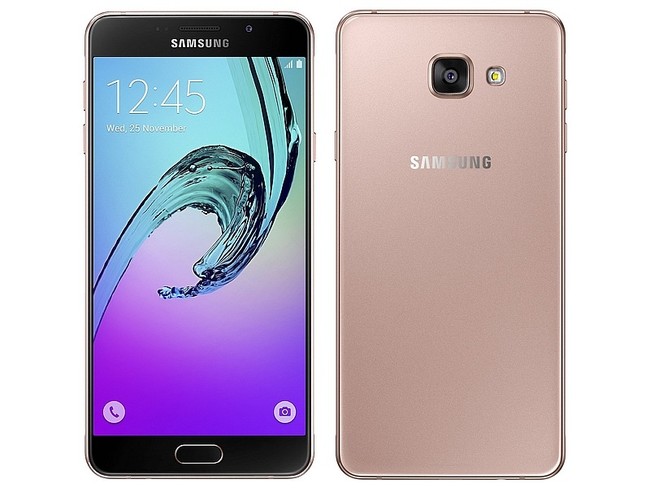 Samsung takes a few months in the eye of the hurricane, although not for the reasons they would like. The withdrawal of the Samsung Galaxy Note 7 by the defective batteries has marked a dark period for the company, which will try to amend mistakes with its next top-line with the Galaxy S8. But before that could expand their catalog in the ranges and average and basic with the long-awaited renewal of the Galaxy series A.

this is Not the first time that we hear about the new Galaxy for 2017. It is expected that very soon the company will renew the Galaxy A7, Galaxy A5 and the more simple, the Galaxy A3 2017 that you just receive the certificate WiFi, indicating that its arrival is imminent.

The Galaxy series To be renewed for one more year 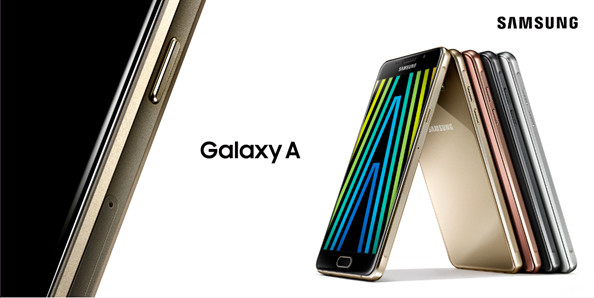 Samsung would repeat the formula that comes a commitment from two years ago with the Galaxy series, which form one of the proposals from mid-range most interesting of the current scene. As we have already mentioned, the Samsung Galaxy A3 is the model most modest of all the range, in addition to the more compact, and the Galaxy A3 2017 will continue to maintain this status, according to the specifications leaked earlier.

If the rumors do not fail, the Samsung Galaxy A3 is repeated again with a 4.7-inch screen with HD resolution, settings to reflect that however stands out with the Super AMOLED technology. Samsung usually reserved this technology for themselves and their teams more pointers and their presence in terminals more simple is a point in its favor, as is the design.

so far have not seen pictures, but everything indicates that the Samsung Galaxy A3 2017 will continue in the wake of the previous model and will emulate the design of their high-end with a combination of metal and glass very achieved as we already saw with the Galaxy A3 2016.

Returning to his features, the A3 2017, would have a processor Samsung Exynos 7870 eight-core, accompanied by a GPU Mali T830 and 2 GB of RAM, 0.5 GB more than the previous year’s model. However, the benchmarks indicate that the internal memory would be 8 GB, that would be a step back since the A3 2016, it has 16 GB of capacity. Yes, it would allow the expansion through MicroUSB.

For cameras Samsung would have chosen a couple of 12 and 8 megapixel camera, while the version of the operating system would be Android 6.0.1 Marshmallow. It will be most likely, but Samsung still has time to score a both with Android 7.0 Nougat.

The Samsung Galaxy A3 2017, which by the way responds to the product code SM-A320F, has just received the certificate WiFi, so that will not take long to become official. In fact, if you look at the date of presentation of its predecessor, should come to late November or early December, and in addition it would be accompanied by the Galaxy A7 and Galaxy A5 2017.

Via | PhoneArena
Xataka Android | Samsung Galaxy A3, analysis: a substitute for efficient in the absence of Galaxy S6 mini

–
The news Everything we know about the Samsung Galaxy A3 2017 was originally published in Xataka Android by Amparo Babiloni .